The Invisible Wave of the COVID-19 Pandemic: An Unprecedented 27 Percent Spike in Overdose Deaths 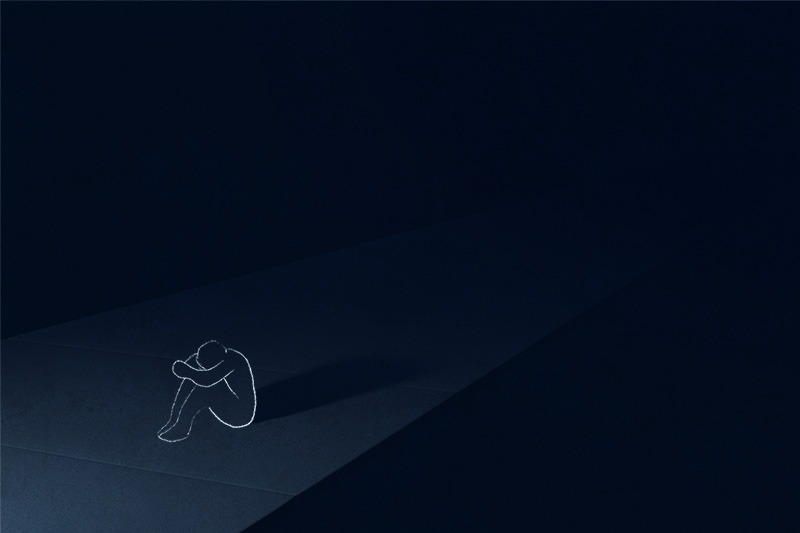 For the first year in at least the last two decades there was a decrease in overdose deaths in 2018 and only a slight increase in 2019. There was cautious optimism that the rapid increase in drug mortality had begun to plateau. However, much of that optimism faded during the first days of stay-at-home orders in March 2020. Researchers and health practitioners who work with people who use drugs or are in recovery have warned since the beginning that the COVID-19 pandemic has the potential to derail the hard-won gains made to reverse the upward trend in overdose mortality. The combination of isolation and stress, lack of access to addiction services—including therapy, twelve-step meetings, and medication assisted treatment (MAT)—changes in drug supply routes and drug potency or adulteration, and a general fear of hospitals and seeking medical care, together had the potential to cause an increase in overdose mortality.

There were roughly the same number of overdose deaths in the first eight months of 2020 as all of 2016.

Unfortunately, those early warnings during the pandemic have proven true and preliminary mortality data from the Centers for Disease Control and Prevention (CDC) through August 2020 show a dramatic increase in overdose mortality for the first three quarters of 2020. The CDC predicts there were 88,295 overdose deaths in the 12-month period ending in August 2020 which is a 27 percent increase compared to the same period ending in August 2019. That rate of increase dwarfs past spikes. Previous spikes, driven largely by the introduction of fentanyl, only resulted in increases of around 10 percent. These data suggest that there were about as many overdose deaths in the US between January 2020 and August 2020 as there were in all of 2016 and we are on pace to set a staggering new overdose mortality record nearing 90,000 deaths.

The preliminary data predicts that all 50 states experienced an increase in overdose deaths during 2020 but not all states saw the same levels of increase. The 10 states with the highest rates of increase include some that have already been hit hardest by the opioid crisis including West Virginia, Kentucky, and Tennessee. Washington, DC, which has high levels of cocaine related overdose deaths, tops the list at a 61 percent increase in deaths. However, other states with substantial increases—such as California and Colorado—had largely been spared during earlier spikes. Most of the states with lower levels of increase are northeast states, including Massachusetts, New Hampshire, and Vermont, or states with lower population density, including Montana, North Dakota, and Alaska.

Before 2020, the two largest single year increases in overdose mortality were between 2015 and 2016 and 2016 and 2017 and those increases were attributed to the introduction of the highly toxic synthetic opioid fentanyl. The 2020 increase in overdose mortality also appears to be driven by fentanyl and at a faster rate than ever before.  Methamphetamine overdose deaths also continue to increase largely driven by the increased lethality of meth adulterated with fentanyl. The unique social and public health circumstances of the COVID-19 pandemic have likely increased the probability of fatal overdose from using fentanyl either intentionally or unintentionally due to adulteration.

The substantial increase in overdose deaths in 2020 highlights the interaction between America’s two major public health crises: COVID-19 and substance use disorder. So far there have been over half a million COVID-19 deaths and at the same time the preliminary CDC data suggests we are on pace to hit another 90,000 overdose deaths in 2020. The pandemic has complicated the public health response to the overdose epidemic but over the past year our researchers have examined how many of the successful overdose prevention and substance-use disorder treatment strategies were adapted to work under the specter of COVID-19 through the Epidemic in a Pandemic series. Existing substance-use services have been forced to pivot to using telehealth platforms, change how medication assisted treatment (MAT) is distributed, and adjust how people are able to interact in support groups.

In the coming months and years, it will be crucial to understand how the COVID-19 pandemic intensified the overdose epidemic through both creating new barriers to access already scarce services and potentially creating new drug users through the isolation and stress many people have experienced during this time. It may be tempting to consider the dramatic increase in overdose deaths as a separate and less important public health crisis to be dealt with after COVID-19 is under control, but that ignores the fact that this unprecedented spike in overdose mortality is inextricably linked to the effects of the COVID-19 pandemic.