What Does the Research Say About Extreme Risk Protection Orders (ERPO)? 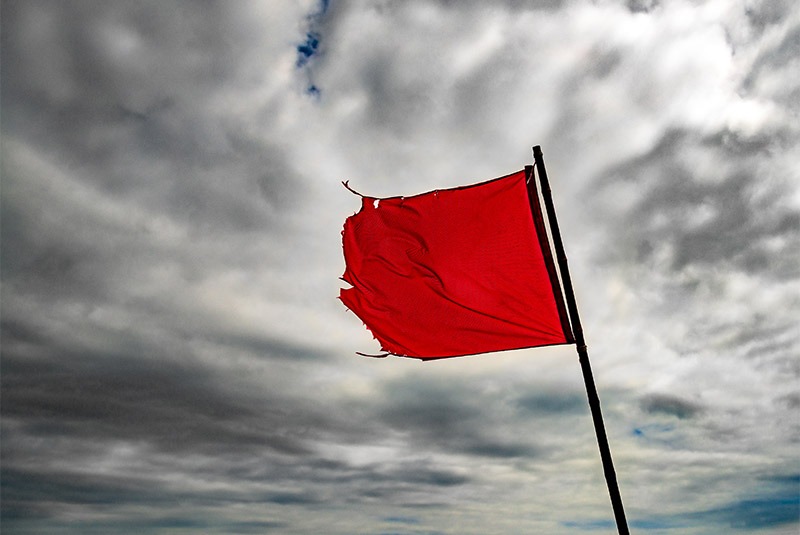 Extreme risk protection orders (ERPO), also known as “red flag” laws, temporarily restrict firearm access to individuals who present a risk of violence, either to themselves or against other persons. Currently, 19 states and the District of Columbia have enacted ERPO laws to reduce gun violence by preventing individuals who exhibit signs of dangerousness from lawfully possessing or purchasing firearms. These laws authorize the temporary removal of firearms from those who pose a current danger to themselves (e.g., suicide) or others through a court order. A person subject to an ERPO cannot purchase or possess guns while the order is in effect. Each state allows specific parties to petition the court for such an order, including family members, dating partners, law enforcement authorities, health and mental health professionals, or school officials. ERPO laws also have provisions that fulfill due process requirements, allowing individuals to provide their own evidence or respond to the petitioner’s evidence regarding their risk of harm.

What does research tell us about the effectiveness of ERPO laws?

While certain policy interventions currently being considered by the federal government, such as universal background checks, address the purchase of new guns, ERPO laws can fill in the gaps as a proactive measure that removes firearms from potentially volatile, violent situations where they could be used by individuals to harm themselves or others. This temporary removal can be used for firearms that are already in circulation or could otherwise be obtained through private sales that are beyond the reach of typical background checks.

Connecticut was the first state to enact an early version of ERPO in 1999; most legislation in other states has been passed since 2014. Given the relative recentness of these laws as well as the variance in design and implementation (i.e., “how the policies are used in practice”), there is limited research on their impact on gun violence. However, there is enough evidence to indicate that ERPO laws meaningfully reduce firearm suicides and potentially prevent mass shootings.

To date, most research has explored the effects of ERPO laws in reducing firearm suicide. A 2017 study of Connecticut’s ERPO law found that it was modestly effective in preventing firearm suicide; at least one suicide was prevented for every 10-20 orders issued. Research from 2018 demonstrated firearm suicide reductions in both Connecticut and Indiana due to the implementation of ERPO laws, demonstrating 13.7 percent and 7.5 percent reductions in each respective state. Indiana’s law was found to prevent one suicide per 10 orders issued.

Moreover, a 2019 study concluded that ERPO laws could play a role in preventing mass shootings, as the subjects in 21 of the 159 court orders that were analyzed showed clear signs that they intended to commit a mass shooting.

Emerging research further explores the use of ERPO petitions in practice and how the implementation of such laws could affect their usage. Analysis of the ERPO law in the State of Washington found that of the 237 court orders filed between December 2016 and May 2019, 28.3 percent of orders were issued for harm to self, 36.3 percent for harm to others, and 35.4 percent for both, displaying a balanced distribution between possible risk scenarios. Earlier in April 2021, Regional Gun Violence Research Consortium member Charles Branas co-authored a study of the use of ERPOs in Oregon, which concluded that these orders are being used as intended for imminent threats of harm as most petitions are filed within days of a reported threat of violence.