The State of Labor in New York State 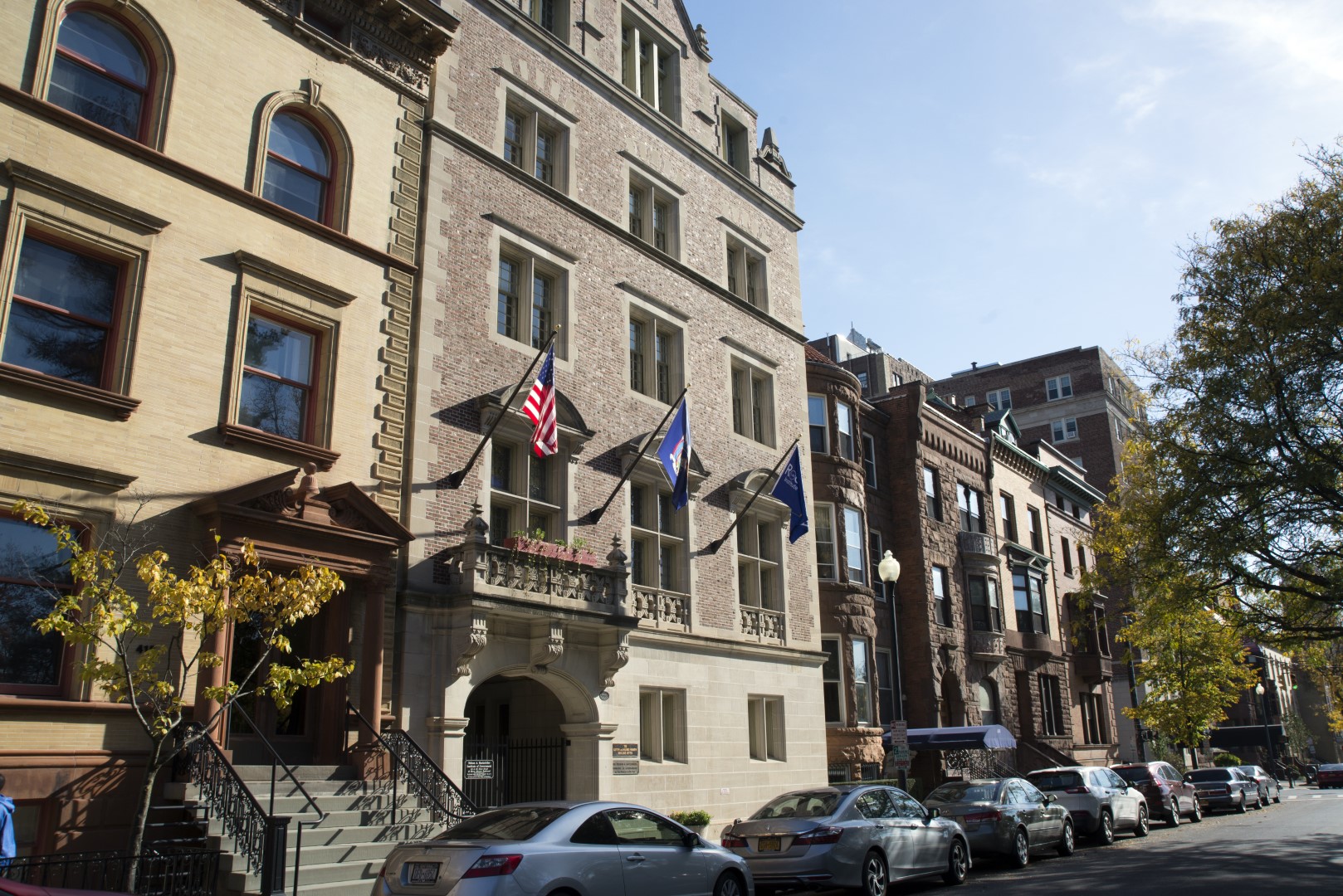 New York State Department of Labor Commissioner Roberta Reardon delivered an address on the ‘State of Labor in New York State’ at the Rockefeller Institute of Government on November 28, 2017.
Commissioner Reardon was appointed by Governor Andrew M. Cuomo in October 2015 to oversee the Department of Labor’s more than 3,300 employees. In her presentation and question-and-answer session, she discussed the changing employment landscape in New York over the past 10 years and the trends and forces shaping its future — from the fight for a $15 minimum wage to the middle-skills gap and the ‘green collar’ economy.

“I will say right from the start that the state of labor in New York is great. We are in a very, very good place and the future is very bright.”

“There are lots of jobs out there. Now we have to figure out how we prepare people to go into those jobs. For businesses, the biggest challenge is finding those skilled workers, and we hear it all the time. What we hear them talk about more than anything is middle-skills jobs.”

Those are jobs that require more than a high school education, but less than a typical four year degree, often skilled trades.

Commissioner Reardon discussed positive movements toward closing the gap — including investments in BOCES and PTECH programs and innovative community college initiatives — and remaining barriers, as well as success stories that could be replicated elsewhere.

The role of education

“The problem with the gig economy is it’s so sharp a divide it has the threat of flipping established businesses into that model. And it will be incredibly disruptive. So we need to think about what is the cost to society, to culture as a whole, if workers have no safety net… Those safety nets are there for a reason. It’s not to cushion people. It’s to cushion society.”

“The green jobs economy is a great example of upskilling to meet the future. The IBEW [International Brotherhood of Electrical Workers] is already beginning to develop programs to make sure that their workers in the energy pipeline know how to work in solar, in wind power, in biomass, and they’re making sure that their workers are getting the training… That is the future. If we are to fulfill the governor’s mandate of 50 [percent renewable energy] by ‘30, that’s a lot of green jobs.”