Jeff Wice on Capitol Pressroom: Why the Citizenship Question Matters 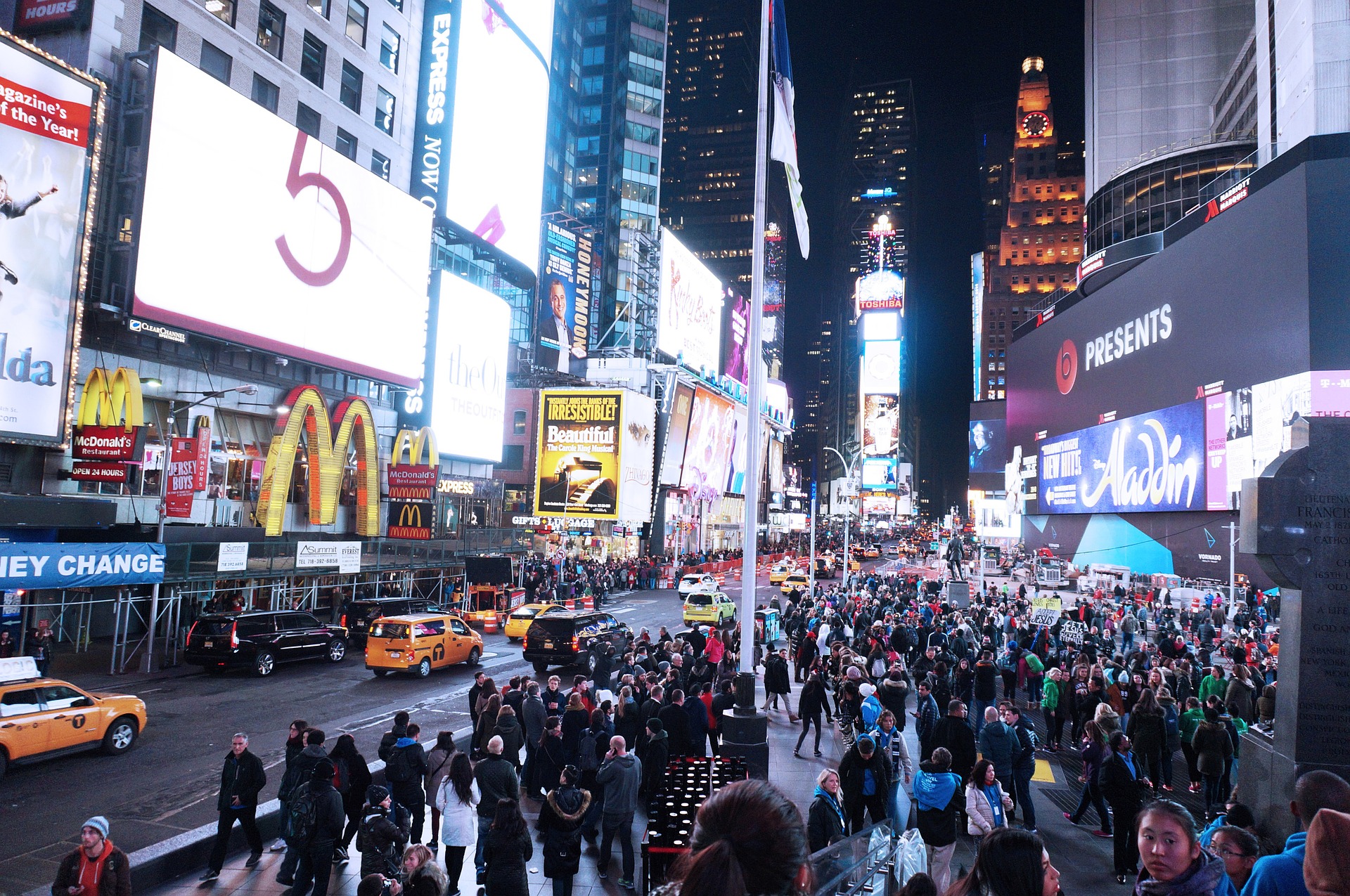 Wice, a national expert on census and redistricting, explains how the question could lead to an undercount as immigrants avoid the census — and that could lead to substantial losses in federal funding and representation for New York.

Wice and Rockefeller Institute Fellow and Chief of Staff Heather Trela wrote more about the issue in a previous post.

Listen to the segment: