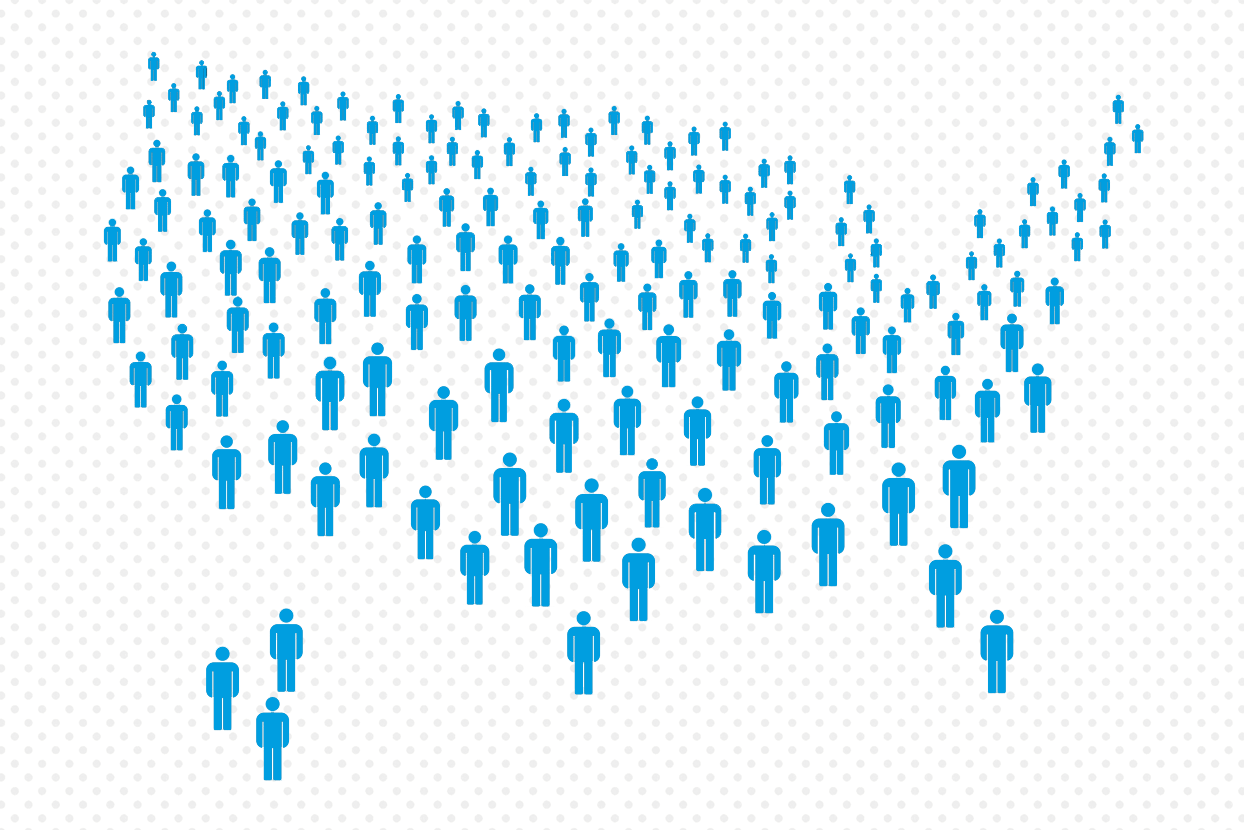 On Monday, U.S. Department of Commerce Secretary Wilbur Ross announced the 2020 decennial census would ask a question on citizenship status. The question, which was last asked of all households in the 1950 census, was added at the request of the U.S. Department of Justice in order to obtain data on the location of eligible minority voters and enforce the 1965 Voting Rights Act. California has already challenged the addition of the question in federal court on the grounds that it will repress responses from noncitizens and jeopardize the “State’s fair share of congressional seats and Electoral College electors.” Other states, cities, and organizations, including New York, plan to follow suit.

As mandated by Article I, Section 2 of the US Constitution, the census is conducted every ten years to count the total number of residents — not citizens — in the country. The resulting population count is then used to reapportion (or reallocate) the number of districts that states are entitled to in the US House of Representatives and redistrict (or redraw) congressional, state, and local districts. Census data are also used to determine the allocation of federal funds. A 2017 Census Bureau report (Table 1) found that in fiscal year (FY) 2015, 132 programs used census data as a factor in the distribution of nearly $675 billion in federal funds. 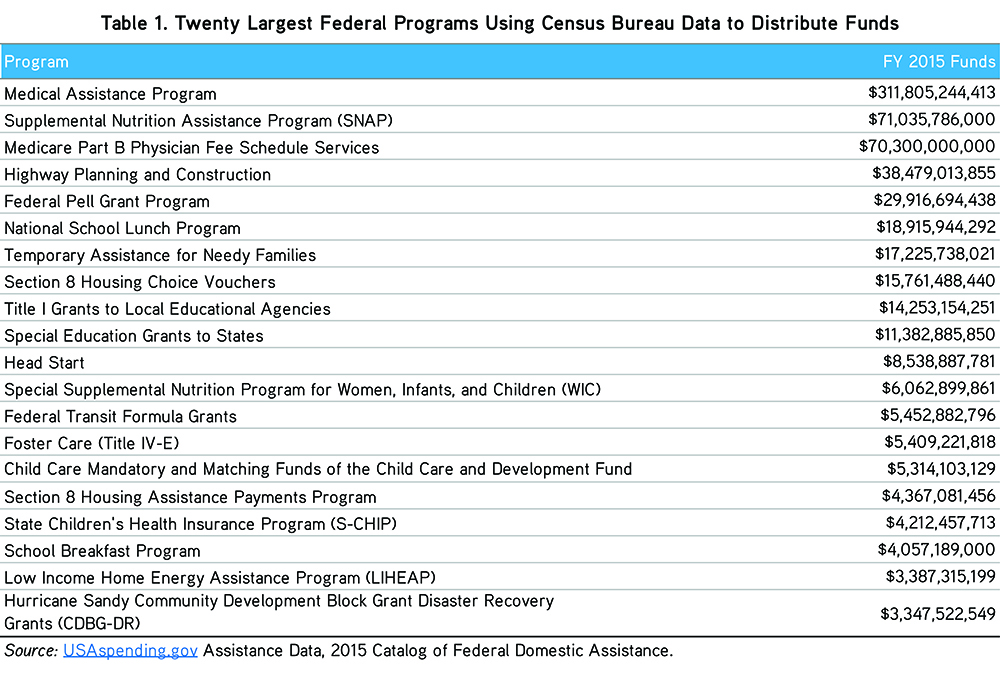 If the question goes into effect, states with considerable immigrant populations like New York are potentially more at risk for loss of federal aid. Table 2 illustrates the billions of dollars New York State receives in federal funding for major programs that could be reduced by a census undercount.

In short, an inaccurate census count will impact not only representation, but healthcare, education, social welfare, and infrastructure programs.

Secretary Ross has defended the inclusion of the citizenship status question as necessary to obtain an accurate tally of citizens of voting age for protecting minority rights under the Voting Rights Act. Noncitizens do not have the right to vote in state or federal elections and, the government argues, need to be filtered out of responses to find a clear picture of eligible minority voters. In response, voting-rights advocates argue that the Justice Department already receives sufficient citizenship data derived from the Census Bureau’s American Community Survey.

The Consortium of Social Science Associations (COSSA) issued a statement that “this decision circumvents the Census Bureau’s routine research and testing processes to ensure potential questions do not affect the quality of responses and could compromise one of the most valuable data resources the government produces.” California, it is predicted, could stand to lose at least one seat in the House of Representatives as a result of an undercounting of residents. Several other states, including New York, could also lose more congressional districts than current projections indicate.

According to California Attorney General Xavier Becerra, the citizenship status question is illegal as it interferes with the constitutional requirement that the government conduct “an ‘actual enumeration’ of the total population, regardless of citizenship status.” New York Attorney General Eric Schneiderman, who plans to lead a multistate lawsuit, said that asking respondents’ citizenship status “will create an environment of fear and distrust in immigrant communities that would make impossible both an accurate Census and the fair distribution of federal tax dollars.” Becerra and Schneiderman were among the twelve state attorneys general who submitted a letter earlier this year to the Department of Commerce opposing the potential inclusion of the citizenship question. The National Association for the Advancement of Colored People (NAACP) has also filed a suit against the Census Bureau asking a federal court of ensure that an accurate census is taken.

A group of Senate Democrats, led by Bob Menendez (NJ), Cory Booker (NJ) and Mazie Hirono (HI), have introduced the Every Person Counts Act of 2018, which would prohibit the Census Bureau from asking questions on citizenship or immigration status. Representative Carolyn Maloney (NY) introduced the 2020 Census IDEA Act to safeguard the integrity of the census by requiring that “topics and questions included in the census are properly vetted and not added at the last minute.” The bill would also prevent Secretary Ross from including the citizenship question.

It is unlikely, however, with a Republican-controlled Congress and White House that such legislation will be successful unless bipartisan cooperation prevails. The inclusion of a citizenship question may be decided by the courts. It’s not known yet whether the Census Bureau will be able to proceed with the new question while the matter is tied up in litigation.

The potential impact of a citizenship question in the 2020 census could be significant and long-standing; since census data are used to impact politics and policy for the next ten years, there is a lot at stake for states receiving a fair and accurate count.

In the next several weeks, the Rockefeller Institute of Government will be launching a new program that will be providing analysis and policy recommendations associated with the 2020 census and redistricting. Be sure to follow us for the latest information.