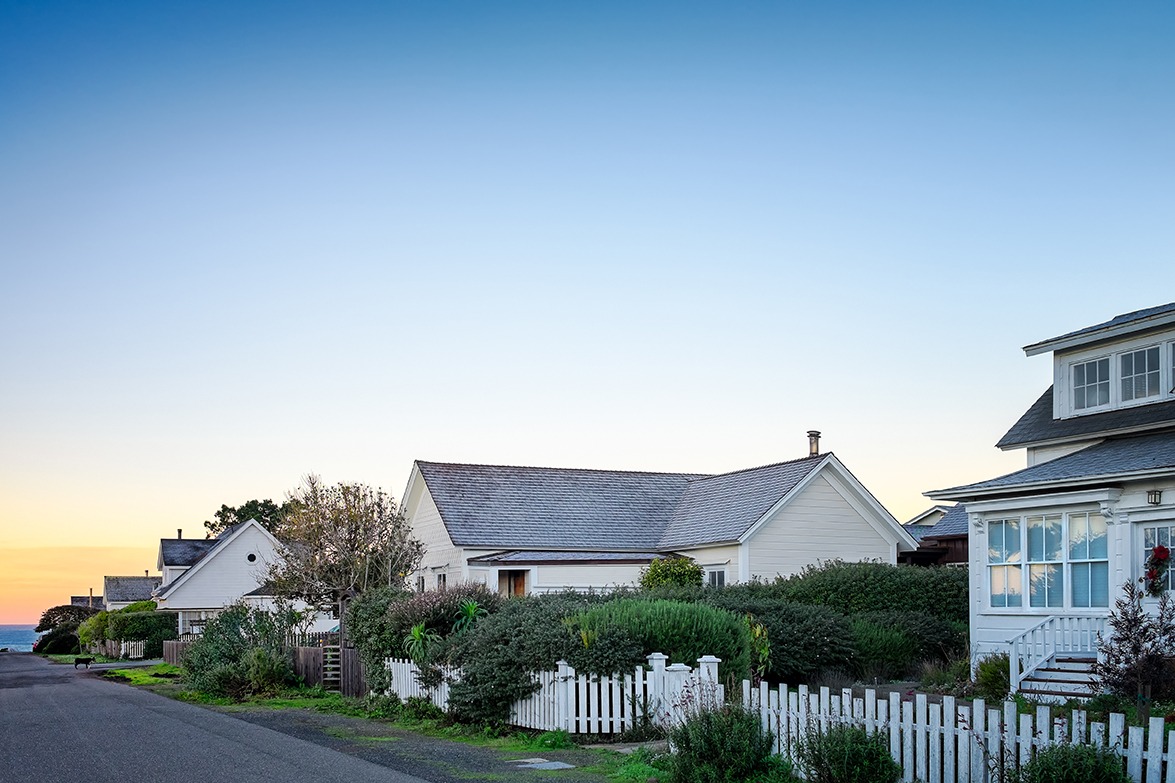 The Effect of the Property Tax Cap on Local Governments

Prior to the Great Recession, school districts had the largest average annual property tax increases (6.6 percent). But villages and fire districts followed close behind, averaging more than 6 percent in property tax increases per year, nearly one-and–a-half times the rate of inflation. Cities and counties had the lowest annual average tax increases — cities at 4 percent and counties just under 5 percent — but these numbers still are well over the rate of inflation.

Source: Rockefeller Institute of Government analysis of the Office of the State Comptroller’s “Real Property Tax Levies, Taxable Full Value and Full Value Tax Rates,” at https://www.osc.state.ny.us/localgov/orptbook/index.htm. New York City is exempt from the property tax cap and is therefore not included in the analysis.

As a result of the tax cap, average annual local property taxes have been significantly reduced across the board with annual increases ranging from 0.8 percent (cities) to 2.5 percent (fire districts) (see Figure 1). Towns have had the greatest overall reduction in property taxes from their pre-Great Recession levels, while fire districts have reduced property taxes the least overall (see Table 1).

Source: Rockefeller Institute of Government analysis of the Office of the State Comptroller’s “Real Property Tax Levies, Taxable Full Value and Full Value Tax Rates,” at https://www.osc.state.ny.us/localgov/orptbook/index.htm. New York City is exempt from the property tax cap and is therefore not included in the analysis.

TABLE 2. Property Taxes as a Percentage of Total Revenue for Local Governments and School Districts

Source: Rockefeller Institute of Government analysis of the Office of the State Comptroller’s “Open Book New York,” http://www.openbooknewyork.com/. New York City is exempt from the property tax cap and is therefore not included in the analysis.

Property taxpayers all across the state have seen dramatic tax reductions as a result of the tax cap: $25.6 billion in savings in total since 2012. The taxing policy also has become more progressive as a result, with some funding shifting to the state’s progressive income tax. For example, we previously noted that while school property taxes — a regressive tax — have been reduced by the cap, state spending on education in New York — largely based on the progressive income tax — has increased. Likewise, the tax cap has reduced county property taxes by $3.9 billion while the state has taken over nearly an equal amount in county Medicaid costs.[6]

As lawmakers in Albany debate whether to make the property tax cap permanent this legislative session, the stakes have gotten higher: Governor Cuomo has said he won’t approve the state budget unless it includes a permanent cap. The state Senate passed a version of a permanent cap in January, too. Now groups on both sides of the issue are mobilizing, with local business and tax groups fighting for a permanent cap, while groups advocating for a higher level of education spending and local governments oppose the law either entirely or in its current form. Added to this year’s mix is the federal tax cuts which capped the state and local tax deduction. This puts greater pressure on property taxpayers, especially in the state’s higher-taxed suburban regions. Without the tax cap, these property taxpayers will face a double-tax whammy. Therefore, this will be a test of suburban legislators who have to decide between the plight of their taxpayers versus education groups and local governments. Only time will tell.

[1] See, for instance, Empire Center for Public Policy’s analysis of property taxes and the property tax cap at https://www.empirecenter.org/ec_tag/property-tax-cap/.

[2] Jim Malatras was one of the architects of the property tax cap for Governor Andrew M. Cuomo. Special thanks to Patricia Strach and Brian Backstrom for their helpful comments.

[3] The tax cap applies to all local entities with authority to levy property taxes. For example, other entities include certain library districts/associations. Data are less reliable in these cases so we focus on the major categories of local government.

[4] The local municipality must pass a local law (or adopt a resolution if a fire district) overriding the tax cap prior to the final vote on the budget. See The Property Tax Cap: Guidelines for Implementation (Albany: New York State Department of Taxation and Finance and the Department of State, October 2011): 9-10, https://www.tax.ny.gov/pdf/publications/orpts/capguidelines.pdf.

[5] To get projected savings, we calculated the average property tax levy increases for each jurisdiction prior to and during the Great Recession (2004-11) to project what annual hikes would look like if the cap had not been created. The savings represent the difference between this calculated amount and the actual tax levy totals during those years.

MORE IN THE SERIES

By the Numbers: Regional School Property Tax Growth under the Tax Cap