Where the Mobile Workforce is Living 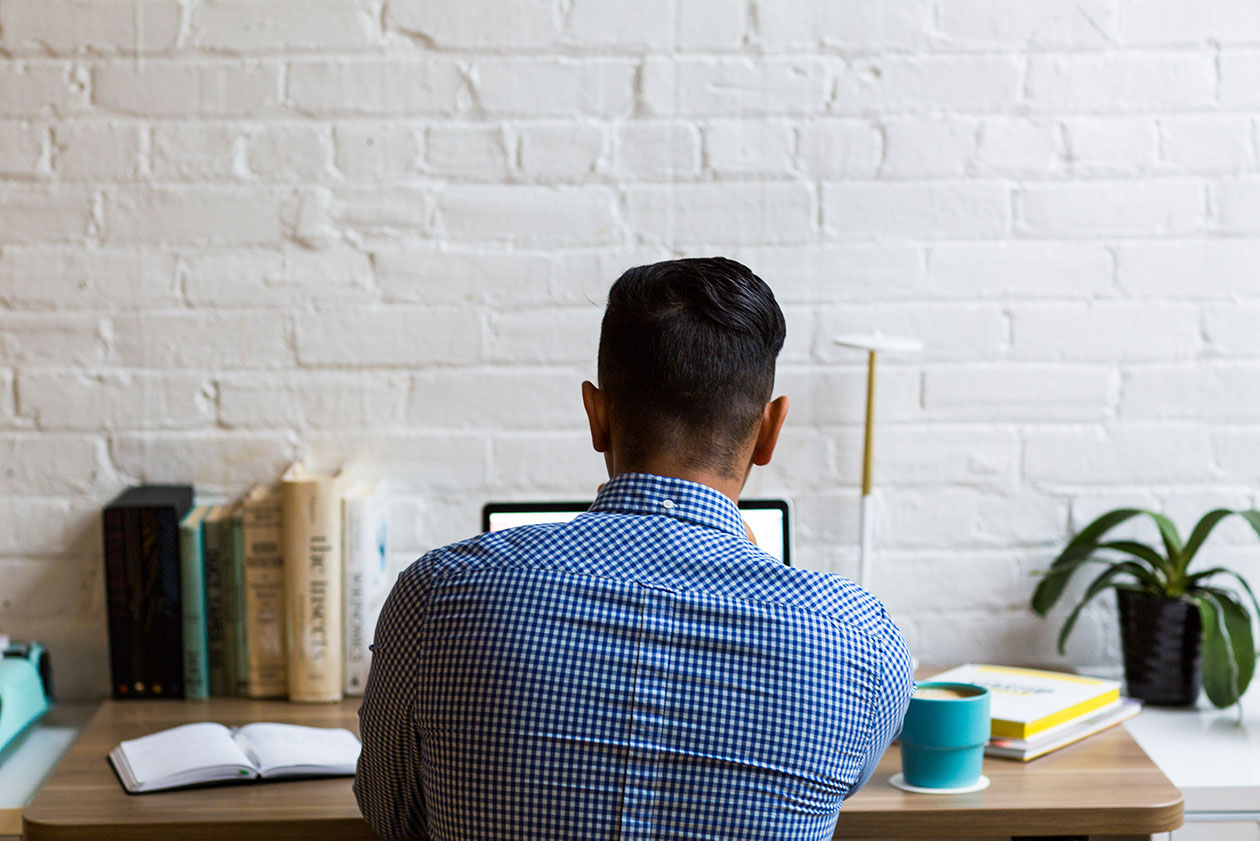 The gig economy is a central part of our workforce future. Whether it’s selling creations on Etsy as supplemental income or as a full-time teleworker, the flexibility of how —and where — we earn money is increasing. According to a 2019 survey by Upwork, an estimated 57 million Americans are now freelancing — up from 53 million in 2014. Meanwhile, all signs point to continued growth. A greater share of freelancers are now doing it full-time: 28 percent this year compared with 17 percent in 2014.

But perhaps of most importance to states and localities is this statistic from the survey: seven in ten freelancers said they would consider moving thanks to their job flexibility and are interested in options other than a large city. It’s a huge signal that the increasing flexibility of how we earn money means that workers aren’t necessarily tied to where the job centers. But where are these mobile workers living or moving to?

Using American Community Survey data, we look at trends around those whose primary jobs have the work-from-home flexibility that many more Americans say they want. We explore where the remote workforce is growing the fastest and where it could become a sizable portion of the local job scene. Understanding just how much of the workforce has a mobile job and where these workers live could have profound implications for state and local governments down the road. On a state level, a number of places are taking up so-called “marketplace platform” bills clarifying the nonemployee status of independent contractors, thus absolving the business from paying payroll taxes that go toward unemployment and disqualifying these workers from unemployment benefits. On the other end of the spectrum, other states are considering following California in passing legislation that reclassifies the status of certain independent contractors as employees. Locally, we have already seen the policy and revenue disruption of startups like Uber or Airbnb, which forced cities and states to adjust their tax regulations to capture a previously undefined part of the economy.