What We Know About Foiled and Failed Mass School Shootings 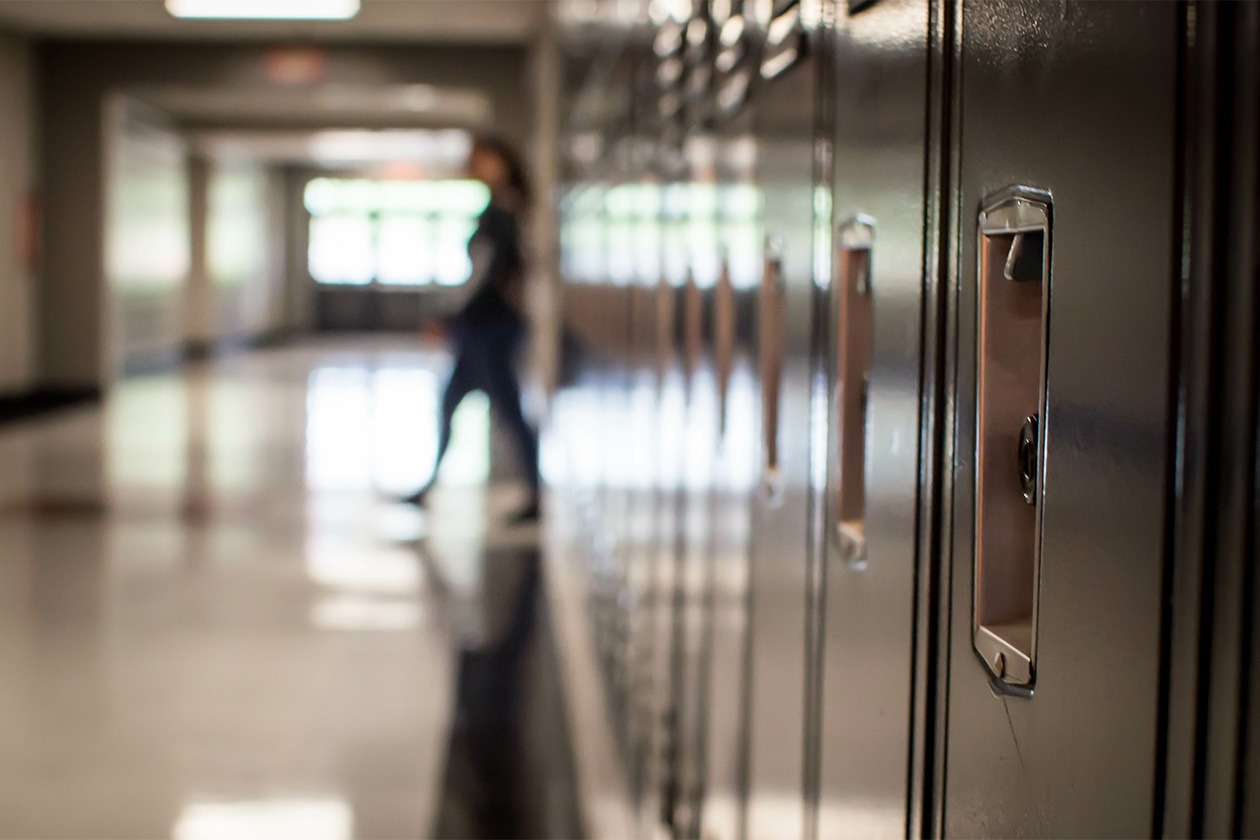 Tragic gun violence incidents in schools—including Columbine High (1999), Sandy Hook Elementary (2012), Marjory Stoneman Douglas High (2018), and Robb Elementary (2022)—have made mass school shootings one of the greatest social and political concerns of the 21st century. Although these events are rare relative to other forms of school violence and gun violence at large, their negative impact on the emotional well-being of students, teachers, parents, and society cannot be understated. To address this concern, much academic research has been directed at understanding mass school shootings as a subtype of the public mass shooting phenomenon. Public mass shooting research has largely focused on completed incidents involving four or more victim fatalities. Despite these advancements, current research often excludes relevant cases that are characterized by mass shooting intent—resulting in fewer than four fatalities. In other words, research thus far has largely overlooked foiled and failed mass school shootings: incidents that are planned (foiled) or initiated (failed) but never manifest into an attempted or completed shooting (i.e., involving gunshot casualties).

There are a variety of ways that mass school shootings may be foiled or fail. Some mass school shooting plots are foiled before an offender can progress past the planning and preparation stage into actualized attack initiation. For example, in 2019, a 19-year-old student was planning to carry out a mass shooting at his university. He had been studying previous mass shootings for over a year so he could learn how to complete his attack. He purchased two firearms a week before his intended attack; however, his plot was foiled by fellow students who reported him to campus security after seeing the guns. During a search of his dorm room, police found ammunition and detailed plans (including a timeline) for completing his attack in addition to the firearms. In the end, the other students’ recognition of this potential threat and notification to school officials and police lead to the prevention of this mass school shooting attack.

In other situations, initiated mass school shootings may fail due to the rapid response of potential victims and guardians at the scene. For example, in 2018, a 19-year-old student arrived at his high school with a semiautomatic rifle, intending to commit a mass shooting during graduation rehearsal in the gymnasium. At the entrance of the gymnasium, however, the offender ran into a wrestling coach and opened fire, alerting students, faculty, and the school resource officer (SRO), all of whom responded quickly. Students and faculty engaged in lockdown procedures and the SRO pursued the shooter out of the building. Ultimately, the offender’s intentions failed, as he was the only casualty during the attack after being shot and injured by the SRO. This research brief explores what we know about both foiled and failed mass school shootings—referring to plots and incidents that resulted in zero victim casualties. These thwarted mass shootings—whether foiled or failed—are the ideal outcomes of a planned mass shooting. They are particularly useful for determining effective strategies to prevent incidents or intervene before innocent victims are harmed.