Is It Time For New York State to Revise Its Village Incorporation Laws? 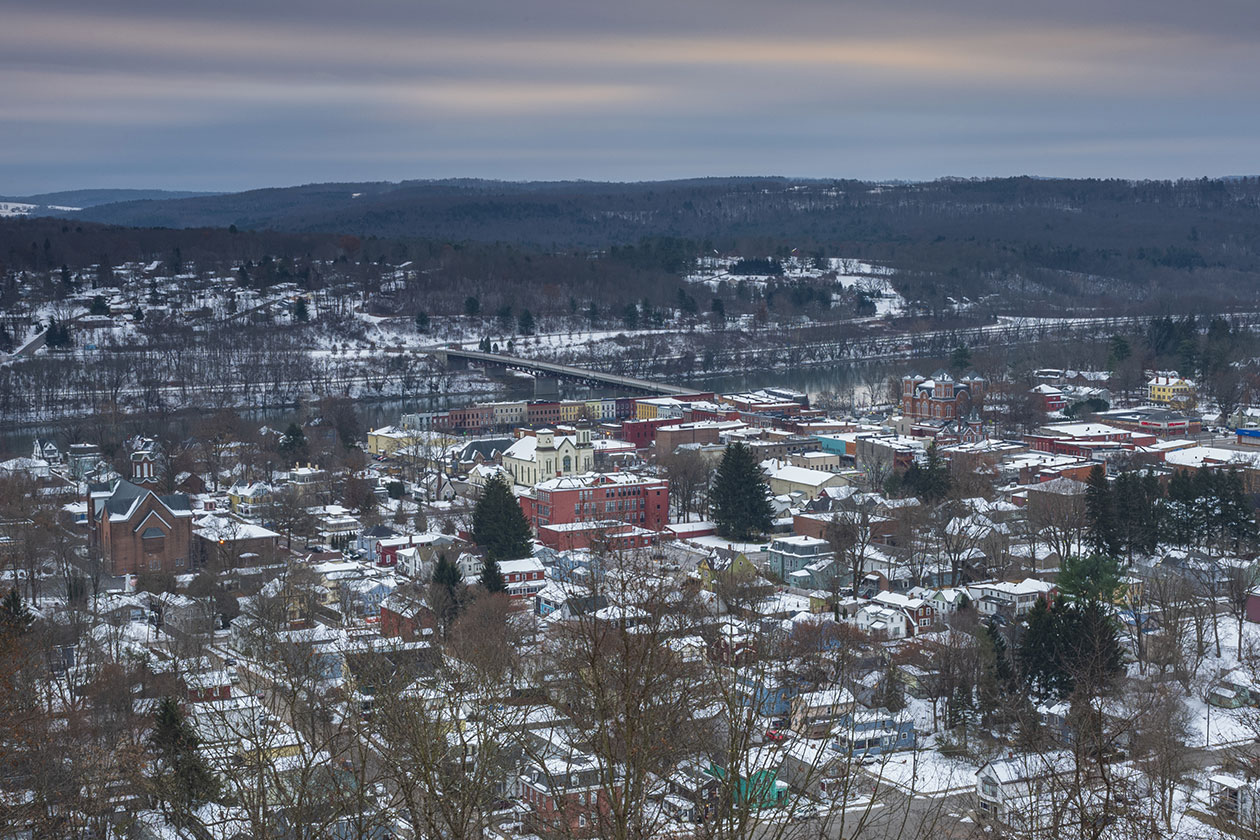 Over the past several years, New York State has taken considerable steps to eliminate or reduce the number of local governments — streamlining the law to make it easier for citizens to undertake the process as well as providing financial incentives for communities that undertake consolidations and shared services. Since 2010, the residents of 42 villages have voted on the question of whether to dissolve their village government. This average of 4.7 dissolution votes per year is an increase over the .79 a-year-average in the years 1972-2010. The growing number of villages considering dissolution is attributable to the combined influence of declining populations, growing property tax burdens, and the passage of the New N.Y. Government Reorganization and Citizen Empowerment Act (herein after the Empowerment Act), effective in March 2019, which revised procedures to make it easier for citizens to place dissolution and consolidation on the ballot. While the number of communities considering and voting on dissolution has increased, the rate at which dissolutions have been approved by the voters has declined. That is, 60 percent of proposed village dissolutions bought under the provisions of the Empowerment Act have been rejected at referendum (see Dissolving Village Government in New York State: A Symbol of a Community in Decline or Government Modernization?)