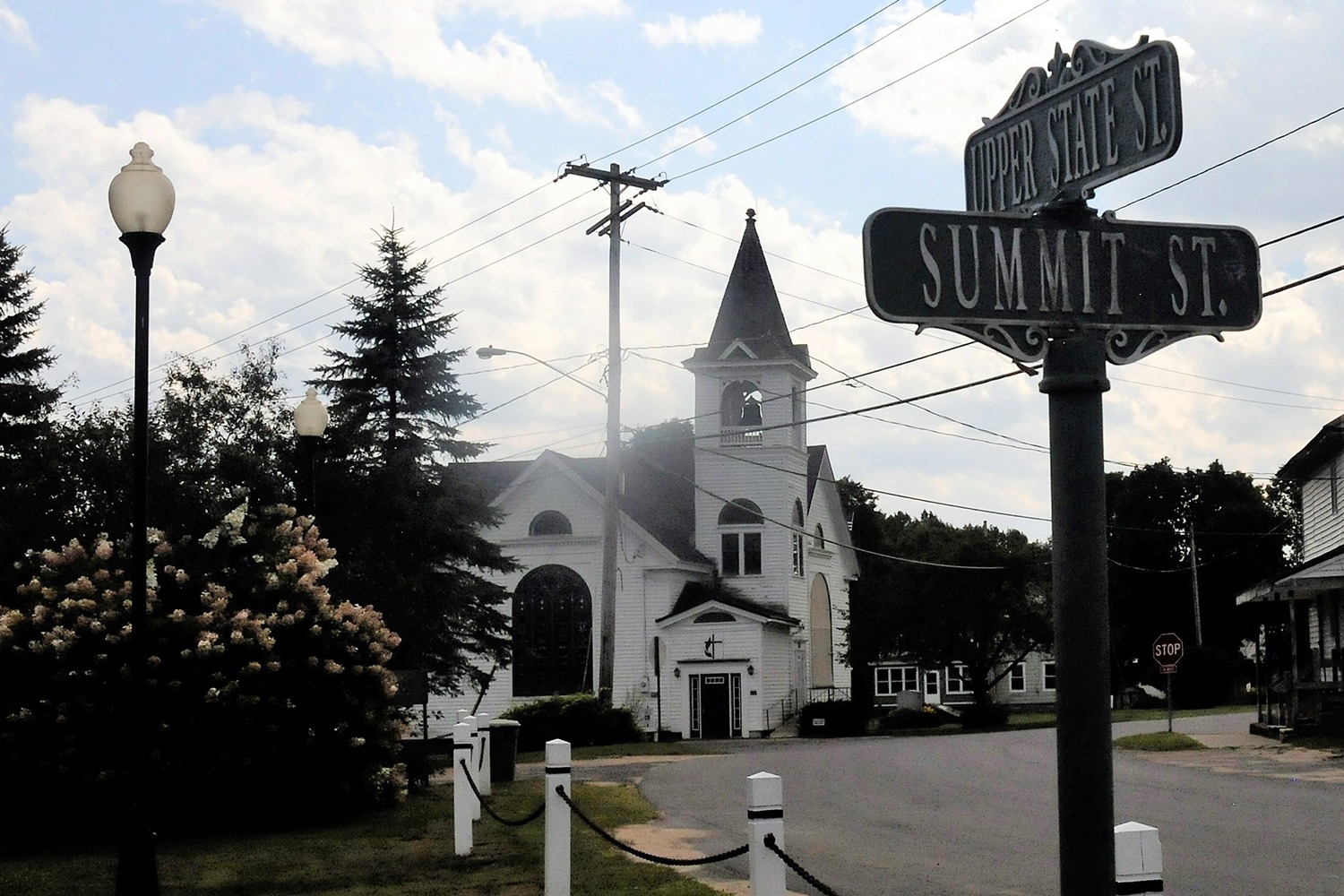 Residents in a growing number of New York villages are contemplating the question of whether to retain their village’s incorporated status or to dissolve into the surrounding town (or towns). This policy brief briefly examines the impetus behind New York State’s push to dissolve village governments and the passage of the New N.Y. Government Reorganization and Citizen Empowerment Act in 2010. An evaluation of the data reveals that there has been an uptick in the number of villages voting on dissolution, and the success rate (as measured by percentage of referendum approved) is lower under the new provisions. From a state-level perspective, the dissolution and consolidation of village and town governments makes fiscal sense. By examining local responses to the dissolution debate and by visiting villages that have debated the dissolution question, I identify some of the noneconomic reasons why village residents are often reluctant to dissolve and the significant role that community symbols and functions play in the narrative framing of the dissolution debate. For evidence-based policymakers, a better understanding of community perceptions is an important part of the puzzle, helping to explain why residents more frequently reject dissolution as symbolic of community decline than embrace it as a pathway to modernization and lower taxes.