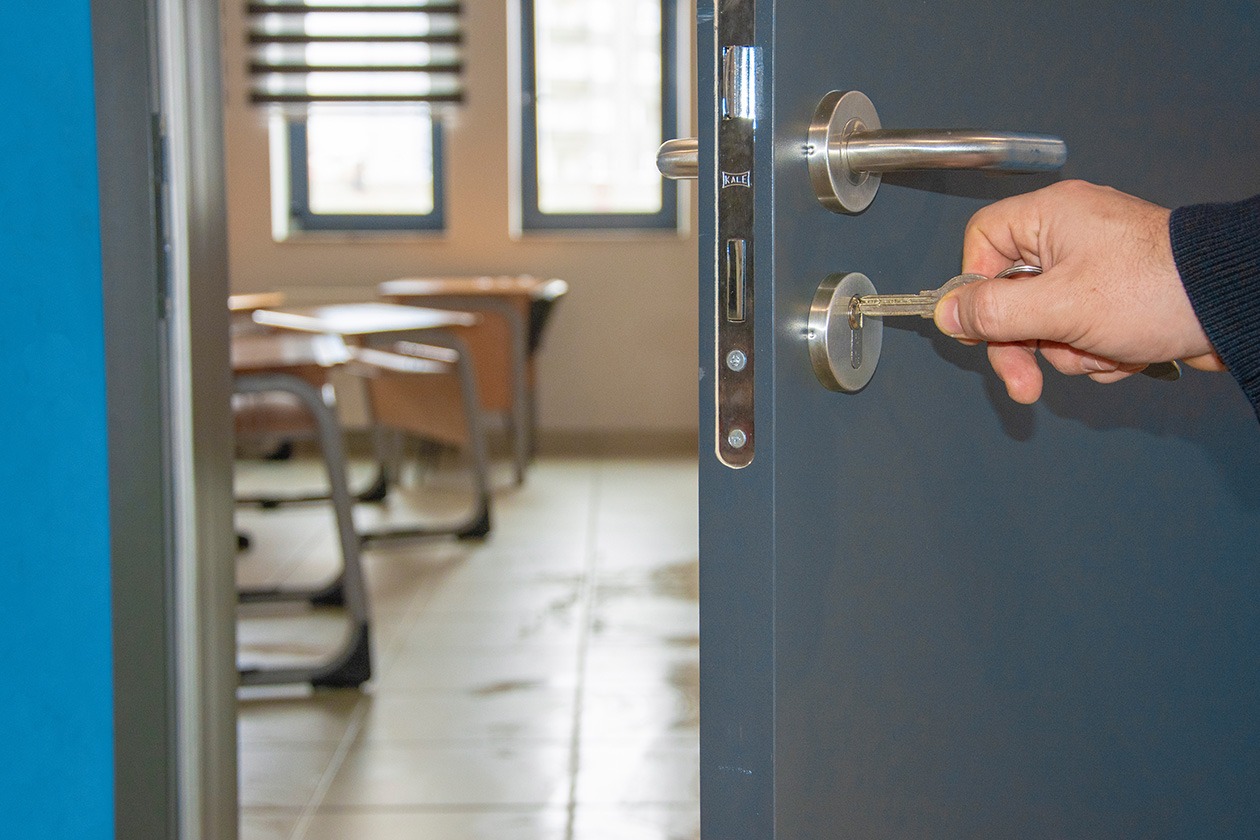 The May 24, 2022, mass shooting at Robb Elementary School in Uvalde, TX, where 19 fourth grade students and two of their teachers were killed and 17 others were injured, reignited a national discourse about preparing school communities for similar tragedies. Proposals ranging from armed teachers to clear backpacks were circulated, despite the lack of empirical evidence to support their efficacy in situations like Uvalde. This leaves an important question for stakeholders charged with keeping school communities safe: what is the best way to reduce the harm caused by these events that is evidence-based?

One strategy that has received considerable attention in the aftermath of these tragedies are lockdown drills, which are currently used in more than 95 percent of public K-12 schools in the US each year. These practices became commonplace after the April 20, 1999, shooting at Columbine High School in Jefferson County, CO. Even without a formal intruder protocol, hundreds of students and teachers engaged in the act of locking down during the shooting, an action that the Columbine Review Commission credited with saving countless lives. Although the perpetrators had an unprecedented 50 minutes that they were in control of the school and were armed with four firearms and nearly 100 improvised explosive devices, they never attempted to breach a locked door.

Despite the widespread use of lockdown drills in US schools, the conversation about their efficacy remains contentious and often is not guided by empirical evidence. This brief provides an overview of the scholarly evidence surrounding lockdown drills, as well as considerations of best practices, an important foundation for policymakers tasked with keeping students and staff safe and for the public to better understand their utility in schools.