Do We Need to Raise Awareness About Sexual Assault? 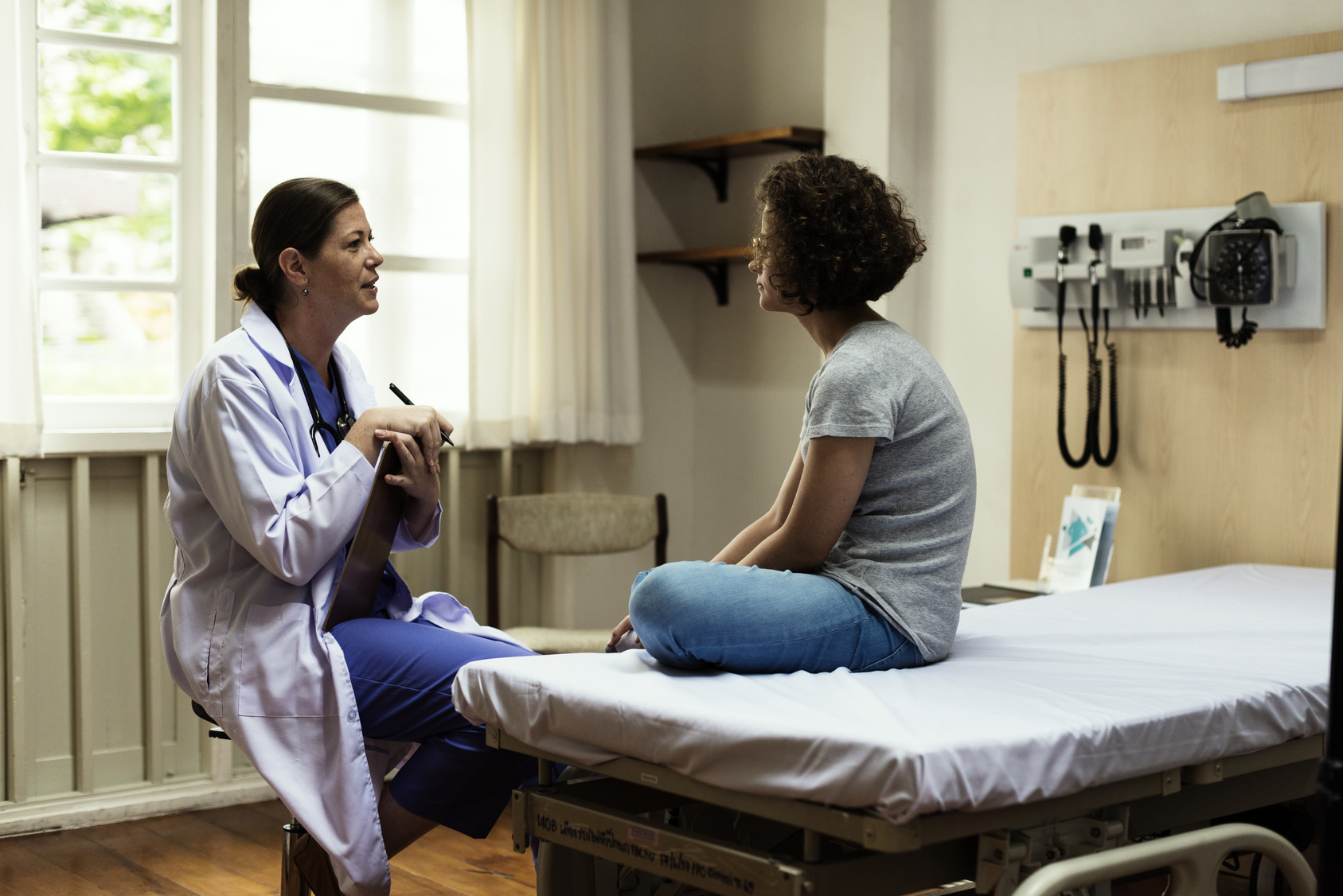 By Patricia Strach, Rockefeller Institute of Government and University at Albany, State University of New York

On March 31, President Donald Trump proclaimed April as Sexual Assault Awareness Month.[1] Political commentators and late-night talk show hosts had a field day. Accused by more than a dozen women of sexual assault himself, what exactly was Trump going to bring awareness to? Setting the president’s own record aside for the moment, we might ask if an awareness month is even a useful strategy for solving an intractable problem like sexual assault.

Certainly, awareness can be positive, leading to greater familiarity with and more resources for a cause.[2] It can help individuals understand that an issue, like sexual assault, is a common problem affecting many girls and women. It may lead more victims to take action to prevent sexual assault or report it once it’s happened. But awareness doesn’t necessarily lead the general public to have more information about an issue, just like it doesn’t necessarily lead to the most constructive solutions.

The Department of Justice defines sexual assault as: “any type of sexual contact or behavior that occurs without the explicit consent of the recipient.”[3] It includes rape, attempted rape, and molestation, but the definition allows for many other behaviors.

According to the Centers for Disease Control and Prevention, sexual assault is common: one in five women have been victims of rape or attempted rape; and 44 percent of women have experienced other forms of sexual violence, including coercion, unwanted sexual contact, and other unwanted sexual experiences.[4] Men are the victims of sexual violence too, but it is most common for women, persons of color, and LGBT individuals.

If anything, these numbers underrepresent the problem because people who experience these crimes are afraid to tell others, afraid they will not be believed, or afraid of retaliation. Awareness campaigns can let victims know that they are not alone, and there are resources in the community to help them. But these are individual solutions to what is a collective, societal, and even governmental problem.

For the great social-contract theorists, the foremost reason for creating government is to protect individuals from violence. We have strict laws and penalties for assault, mugging, and murder. When President Trump signed three executive orders promising a return to law and order,[5] Attorney General Jeff Sessions articulated the administration’s focus on drugs, gangs, and murders, not sexual assault.[6] The heads of the Federal Bureau of Investigation (FBI), Drug Enforcement Agency (DEA), U.S. Marshals Service, and Bureau of Alcohol, Tobacco, Firearms and Explosives (ATF) all pledged to work for better law-enforcement action, not raising awareness of the crimes their agencies cover. Sexual assault is tolerated in a way that other violent crimes are not.

Awareness campaigns can be feel-good opportunities to do something about an issue — wearing a ribbon, donating to a cause — without really getting into the difficult discussions around why these problems occur and what it would take to eliminate them.

For political leaders, it’s a way to do something for a woman’s issue without really doing anything. Awareness doesn’t create complicated and controversial legislation, and it doesn’t cost any money.

It does provide lip service. In a recent New York Times interview, Donald Trump defended Fox News Host Bill O’Reilly, who has recently been accused of sexual assault, saying: “I think he’s a person I know well — he is a good person,” and, further, “I don’t think Bill did anything wrong.” Of course, the president himself denied wrongdoing of his own when caught on tape saying he grabs women “by the pussy,”[7] excusing his words as simply “locker-room banter.”[8]

But it doesn’t work both ways. A presidential resolution to raise awareness rings hollow in light of the dismissal of his own admission of assault (whether true or not). It undercuts the entire premise of awareness.

Yes, raising awareness is a good thing. But if policymakers are actually concerned — as they should be — about a widespread violent crime, they cannot stop at that.