Have We Turned the Corner on Drug Overdose Deaths? 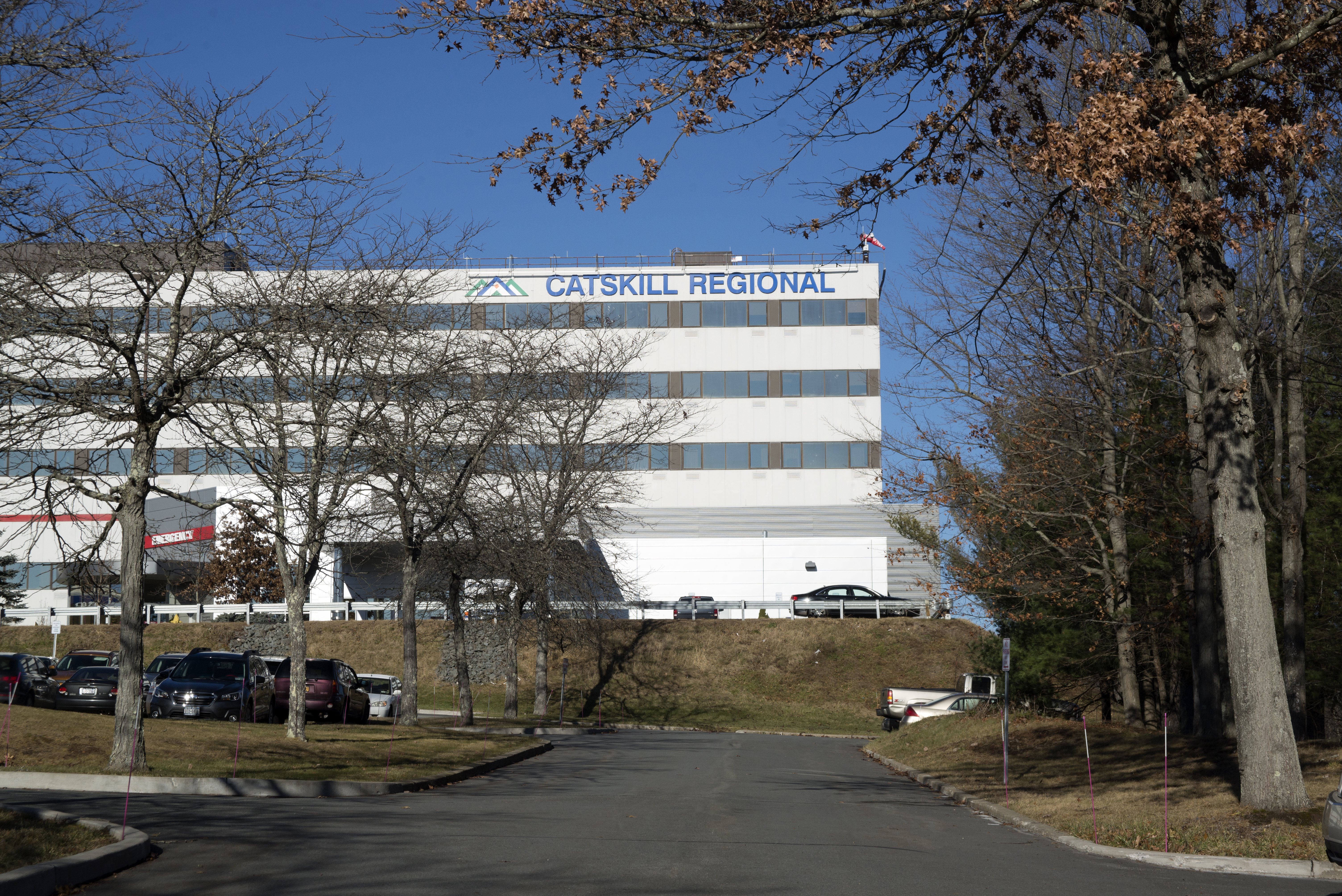 Earlier this week, provisional data released by the Centers for Disease Control and Prevention (CDC) indicated that the number of drug overdose deaths declined by 5 percent — from more than 72,000 in 2017 to just under 68,000 in 2018 (see figure). While the numbers suggest that the opioid crisis may be waning, it’s still too early to celebrate. There are several reasons to be cautiously optimistic in interpreting the data.


Source: Authors’ analysis of 2018 Provisional Data from the Centers for Disease Control and Prevention.
Notes: Natural and semisynthetic opioids includes natural opioids like morphine and codeine, as well as semisynthetic drugs such as oxycodone, hydrocodone, and methadone. Synthetic opioids includes drugs like fentanyl and tramadol, whereas psychostimulants includes methamphetamine. Data are for the 12-month period ending in December.

Drug overdose deaths are down as a whole, including deaths caused by heroin as well as natural and semisynthetic opioids. While deaths caused by heroin decreased by approximately 3 percent, from 15,593 in 2017 to 15,073 in 2018, natural (e.g., codeine) and semisynthetic (e.g., painkillers) opioid deaths decreased by more than 12 percent, from 17,104 in 2017 to 15,028 in 2018. Still, deaths caused by psychostimulants (notably methamphetamine), cocaine, and synthetic opioids (e.g., fentanyl) are on the rise. As the DEA observed in its 2018 National Drug Threat Assessment, “illicit fentanyl and other synthetic opioids … are now the most lethal category of opioids used in the United States.”

The data released by the CDC are provisional.

There are other reasons to be cautious when interpreting the data. For starters, the numbers released by the CDC are provisional counts for drug overdose deaths, which means they are subject to change. As the agency itself observes, provisional data “are often incomplete and causes of death may be pending investigation.” In essence, the current number of drug overdose deaths may be underreported due to a lag between when the death occurs and when it is reported to the National Center for Health Statistics (NCHS) by state offices.

The 2018 numbers also represent only a single data point, and it’s unclear whether the trend will continue. In 2012, for example, drug overdose deaths appeared to level off, increasing less than half a percentage point from 2011. Yet overdose deaths jumped nearly 6 percentage points the following year, from 41,502 in 2012 to 43,982 in 2013. While it may be reassuring that the total number of overdose deaths dropped in 2018, a continued decline is not guaranteed, especially if efforts to combat the current crisis are scaled back.

Finally, drug overdose deaths may be underreported due to problems with data collection, such as incomplete death certificates. A study published in Public Health Reports found that, from 1999 to 2015, more than 35 percent of unintentional overdose deaths were coded as unspecified, and that potentially 70,000 of those deaths could be attributed to opioids. Fentanyl-related deaths may be especially prone to underreporting because “a specific toxicology test must be requested by the coroner to determine the drug’s presence.”

The provisional data released by the CDC suggest current drug interventions may be working, but we must be cautious in our optimism. As the New York Times observed, the decline, especially in the number of deaths caused by semisynthetic opioids, may be attributed to more cautious prescribing of painkillers. The total number of deaths may increase when final data become available, and underreporting is still likely to be a problem.

Although it is tempting to bask in the glow of the week’s statistics, state and federal officials must continue increasing and targeting resources to further diminish the death toll.