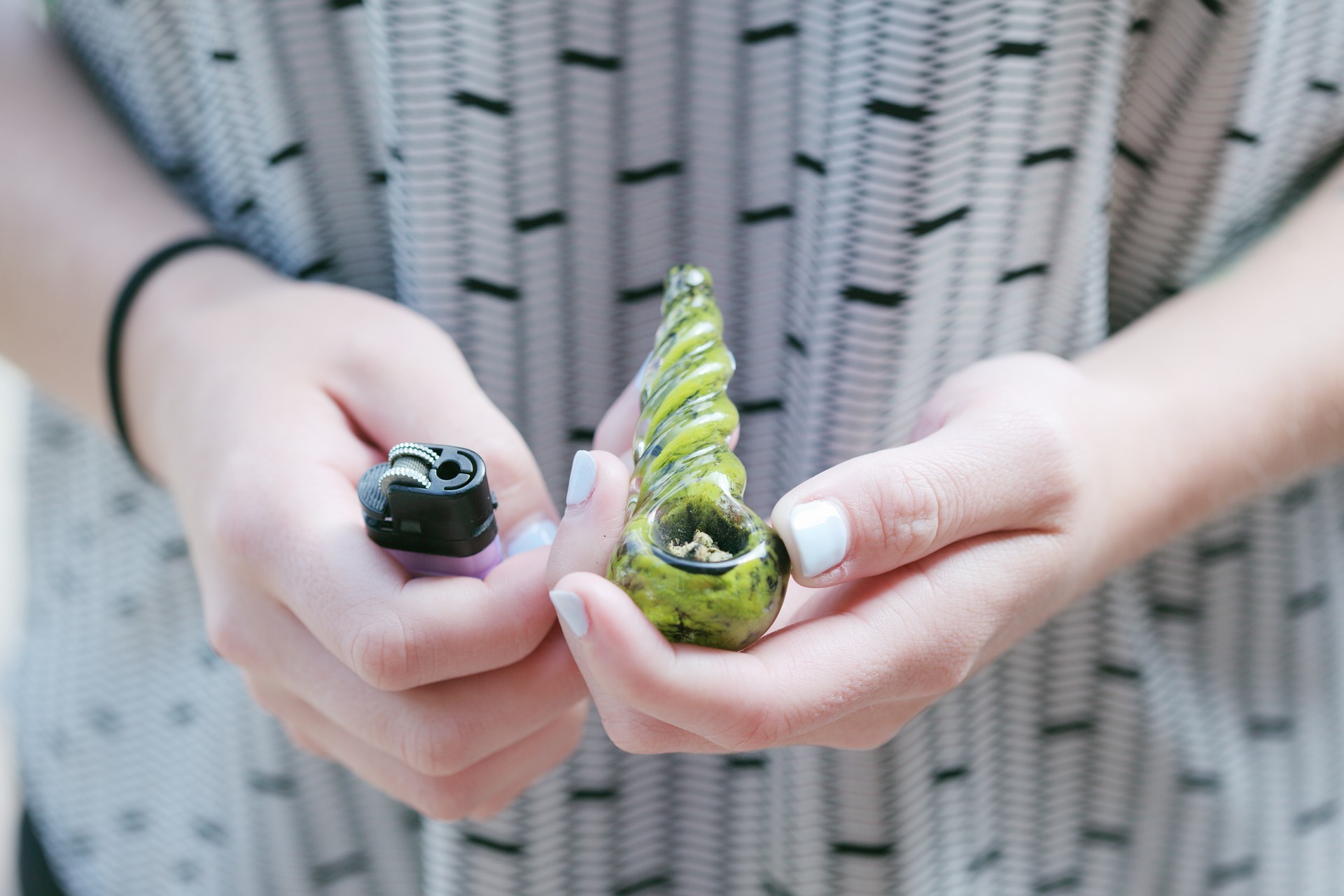 The National Survey on Drug Use and Health (NSDUH) is an annual survey of all 50 states administered by the Substance Abuse and Mental Health Services Administration (SAMHSA). The survey asks participants whether they have used marijuana in the past month or past year and their perception of the health risks that smoking marijuana once a month would pose. The results allow us to map trends across the United States and identify four main takeaways:

1. Marijuana Usage Is on the Rise Across the United States

The survey results show that marijuana usage per month and per year increased in every state. The biggest increase in past-month usage was in Oregon, which reported more than a 55 percent increase between 2002 and 2017 (from 8.8 to 20 percent). The smallest increase was in South Carolina, where there was a 19.3 percent increase over the same period (from 5.4 to 6.7 percent). Over those 15 years, not a single state has decreased marijuana usage per month or year.

Marijuana is becoming more prevalent across the nation, as evidenced by the increase in usage rates, and an uptick in states legalizing both medicinal and adult-use forms (33 states and Washington, DC). There has also been a decrease in the perception that smoking marijuana once a month causes great harm. Monitoring use and public perception of marijuana will be a helpful tool to project which states might be next to consider legalizing some form of marijuana because the data serve as a proxy for public support of marijuana, which is essential for any legalization initiative (ballot initiatives in particular).

Eleven states and Washington, DC, have legalized adult-use marijuana and they have almost twice as many marijuana users than states that do not have legal adult use. Since 2002, states that legalized adult use saw a 7.2 percentage point average increase in per-month use. States with no legal adult use reported an average increase of less than 3 percentage points.

Illinois is an outlier, having legalized adult use but still maintaining relatively low rates of usage. Marijuana usage rates over the past month increased about 4 percentage points over 15 years, from 5 to 9 percent. Illinois legalized adult-use marijuana in 2019 and doesn’t share a border with any states with legal adult-use marijuana, which may explain its comparatively low rates. Following along with the state’s progress as new data become available will be worthwhile to see if usage rates change.

Montana, New Hampshire, New Mexico, and Rhode Island are other outlier states, with higher reported past-month usage rates despite prohibiting adult-use marijuana. Notably, these states each have medicinal marijuana programs, which affects the results (more on data limitations below). Additionally, with the exception of Montana, these states decriminalized marijuana, reducing the punishment for possession of small amounts. With less concern for punishment, people may feel more emboldened to use marijuana. Another possible reason for higher rates in New Hampshire, New Mexico, and Rhode Island is the shared borders with states that allow adult use.

3. Perception of Risk from Smoking Marijuana Is Falling

In tandem with increased rates of marijuana use, the perception of risk from smoking marijuana once a month has steadily decreased across all states, suggesting the public increasingly believes smoking marijuana doesn’t pose great harm.

In 2014 (using the most recent panel data available), New Hampshire recorded the lowest rates of perception of risk with just over 15 percent of people believing smoking marijuana once a month risks harm to one’s health. The current rate represents a 50 percent drop in New Hampshire since 2002 and suggests the public is not as concerned about health effects related to marijuana.

Mississippi, on the other hand, posted the highest rates of risk perception over the entire 12 years of available data. From 2002 until 2007, more than half of Mississippians believed smoking marijuana once a month greatly affected one’s health. In 2014, the rate was 38.7 percent, the highest in the nation by 2 percentage points (Alabama, 36.5 percent).

These data mirror other public opinion studies on marijuana. As the public becomes more amenable to marijuana, the conversation shifts to whether states want to legalize or expand adult-use marijuana programs.

While the results of the survey can lead to valuable insights into overall marijuana trends, the data have their limitations, which caution against reading too much into the results. SAMHSA is a federal agency, and, because marijuana is considered an illegal drug at the federal level, the NSDUH survey conflates results for both medicinal and adult-use marijuana. Consequently, we are not able to determine the difference in rates by intended use or to distinguish the effects legalization has on usage rates.

Another limitation is that the survey question about perception of risk changed in 2015, so prior results cannot be directly compared to the most recent data. As more states pass adult-use marijuana laws, it will be harder to draw comparisons.

As more states introduce medicinal and adult-use marijuana legislation, having robust and reliable data will help improve our understanding of the impact legalization has on use and public health. However, even though there are limitations on what we can infer, we can see there are clear upward trends in the usage of marijuana and a steady decrease in the perception of risk from smoking once a month across the country. Both of these outcomes are important for policymakers to consider when determining their position on legalizing forms of marijuana.

Explore our data dashboard that shows trends from the National Drug Use and Health survey for years 2002 to 2017.

Alexander Morse is a research support specialist at the Rockefeller Institute of Government.