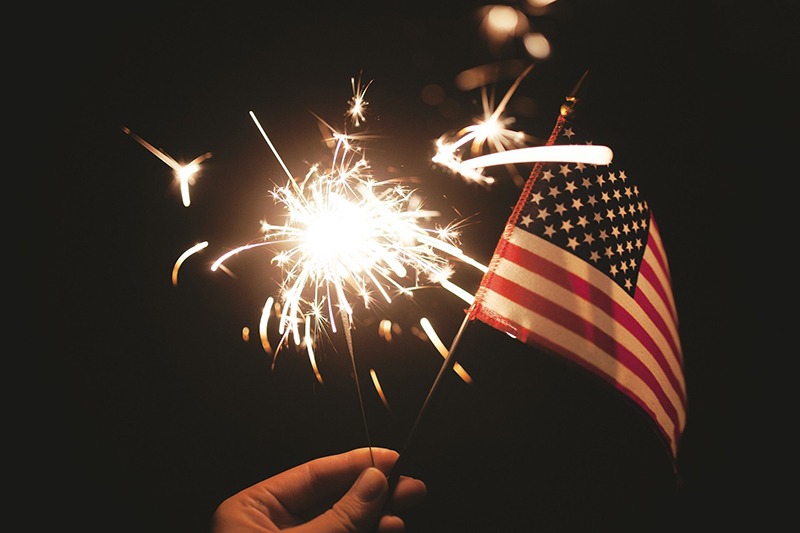 Fireworks have long marked Fourth of July celebrations, but this year many cities are reporting an increase in illegal fireworks displays starting weeks before the holiday. New York City alone has seen an 80-fold increase in complaints compared to this time last year and Mayor de Blasio has announced a crackdown on the illegal use and distribution of fireworks. Due to restrictions on mass gatherings, many states and municipalities, including some in New York, have cancelled their official professional fireworks displays and many Americans, starved for spectacle, are putting on their own, often illegal, displays. Those who want to celebrate within the letter of fireworks law are met with the confusion of overlapping federal, state, and municipal restrictions on when, where, and which types of fireworks can be sold, who can purchase them, and when they can be set off.

Fireworks regulation is an example of the overlapping regulations common in our federalist system. At the federal level the Consumer Product Safety Commission (CPSC) determines which fireworks are legal for consumers to purchase, possess, and use in the US. States can decide to ban subsets of those fireworks, limit when they can be sold, or age restrict who can purchase and use them. Forty-nine states allow some sort of fireworks, sparkling devices, or sparklers. Sparkling devices generally refers to fireworks that are handheld or ground-based and produce showers of sparks but do not shoot into the air or launch in any way.

Using the American Pyrotechnics Association directory of state laws, we ranked states on a scale of zero to five on how permissive they are of fireworks. Massachusetts has a 0 as they allow no fireworks, sparkling devices, or even the type of small sparklers found on a birthday cake. States like Illinois, Ohio, and Vermont score a 1 as they permit small stick sparklers and novelty items, although Ohio is in the process of permitting more fireworks. New York and its neighbors, New Jersey, Connecticut, and Rhode Island, are slightly more lenient and receive a 2 as they permit small sparkling devices that are implanted in the ground and produce showers of sparks or similar effects.

Fireworks have so many overlapping restrictions because they are potentially dangerous. CPSC provides a fact sheet that includes links to state laws, safety recommendations, and gruesome stories of deaths and injuries that have resulted from unsafe use of fireworks.

At the extremely permissive end are states that allow most or all CPSC approved consumer fireworks, including those that launch into the air and explode. These states, including Michigan, Alabama, and Pennsylvania, are the most likely to have strict regulations around who can buy fireworks and when they can be sold because these fireworks are more dangerous than sparkling devices. Most states only permit sales for a week or two before July 4 and require purchasers to be 18 or older. However, Arkansas and Oklahoma permit fireworks to be sold to children as young as 12.

When deciding to put on a fireworks show, it is crucial to check not only state laws on sale and use, but also municipal codes which may ban fireworks or limit the time and days they can be used.  After researching any restrictions in your community, be sure to check for dry leaves, grass, and other flammable materials.

Fireworks displays have long been an important and visible part of celebrating American Independence Day and the overlapping federal, state, and local laws that govern them highlight the unique character of American federalism.