A Statement on the Passing of
Richard P. Nathan

The Rockefeller Institute of Government is saddened to hear of the passing of former longtime director, Richard P. (“Dick”) Nathan. Nathan was appointed director of the Institute by the Trustees of the State University of New York in 1989 and oversaw the Institute’s research for twenty years before retiring in 2009. As noted in a statement from the Institute at the time of his retirement, Nathan led with energy, intelligence, determination, and unquenchable curiosity. Although the Institute was established several years before he was appointed director, “it was Dick who gave the Institute its distinctive mission and methodological style.” Following his retirement, Nathan served as a senior fellow at the Institute, focusing his research on healthcare, especially the implementation of the Affordable Care Act.

“On behalf of the SUNY family, I am deeply saddened by the passing of Dr. Richard Nathan, who led the SUNY Rockefeller Institute of Government for twenty years, helping to create one of the nation’s premiere public policy think tanks,” said SUNY Chancellor and former Rockefeller Institute President Jim Malatras. “Luckily, when president of the Institute, I was able to work with Dr. Nathan who was conducting nation-leading research on the Affordable Care Act, helping to provide state and federal policymakers with important insights on how to strengthen the program. He leaves behind a lasting legacy of collaboration and a passionate search for evidence-based solutions. Because of Dr. Nathan, the Rockefeller Institute of Government will continue to thrive. My thoughts are with his family during this difficult time.”

Nathan dedicated his career to evidence-based policymaking, emphasizing the role of research in finding governmental solutions to society’s problems. As a nationally-recognized federalism expert, he inspired generations of scholars to explore the complex relationship between local, state, and federal governments—their distinctive spheres of influence and how they interact. Heather Trela, director of operations and fellow at the Institute and a colleague of Nathan’s for more than 20 years, said, “Dick Nathan is the reason that I first became interested in federalism issues—my research portfolio is directly influenced by my time working for Dr. Nathan. I consider myself very fortunate to have learned from him.”

Having held top positions in the US Office of Management and Budget and the Department of Health, Education and Welfare, Nathan brought his expertise in federalism, social policy, and program implementation to his leadership of the Institute. During his tenure, Institute scholars contributed several influential analyses of federalism, such as cyclical changes in federal-state relations; the growing use of waivers and other executive powers in shaping the federal system; and the use of performance measurement and management.

Nathan wrote and edited several books on the implementation of domestic public programs in the United States and on American federalism. Prior to coming to Albany, he was a professor at Princeton University. He served in the federal government as assistant director of the US Office of Management and Budget, deputy undersecretary for welfare reform of the US Department of Health, Education and Welfare, and director of domestic policy for the National Advisory Commission on Civil Disorders (The Kerner Commission).

The Richard P. Nathan Public Policy Fellowship, created in 2017, is named after him. The one-year fellowship connects experts from a diverse range of backgrounds and research interests with Rockefeller Institute staff and researchers to analyze and address public policy problems.

The obituary for Richard P. Nathan can be found here. He will be greatly missed by his friends and colleagues at the Institute. 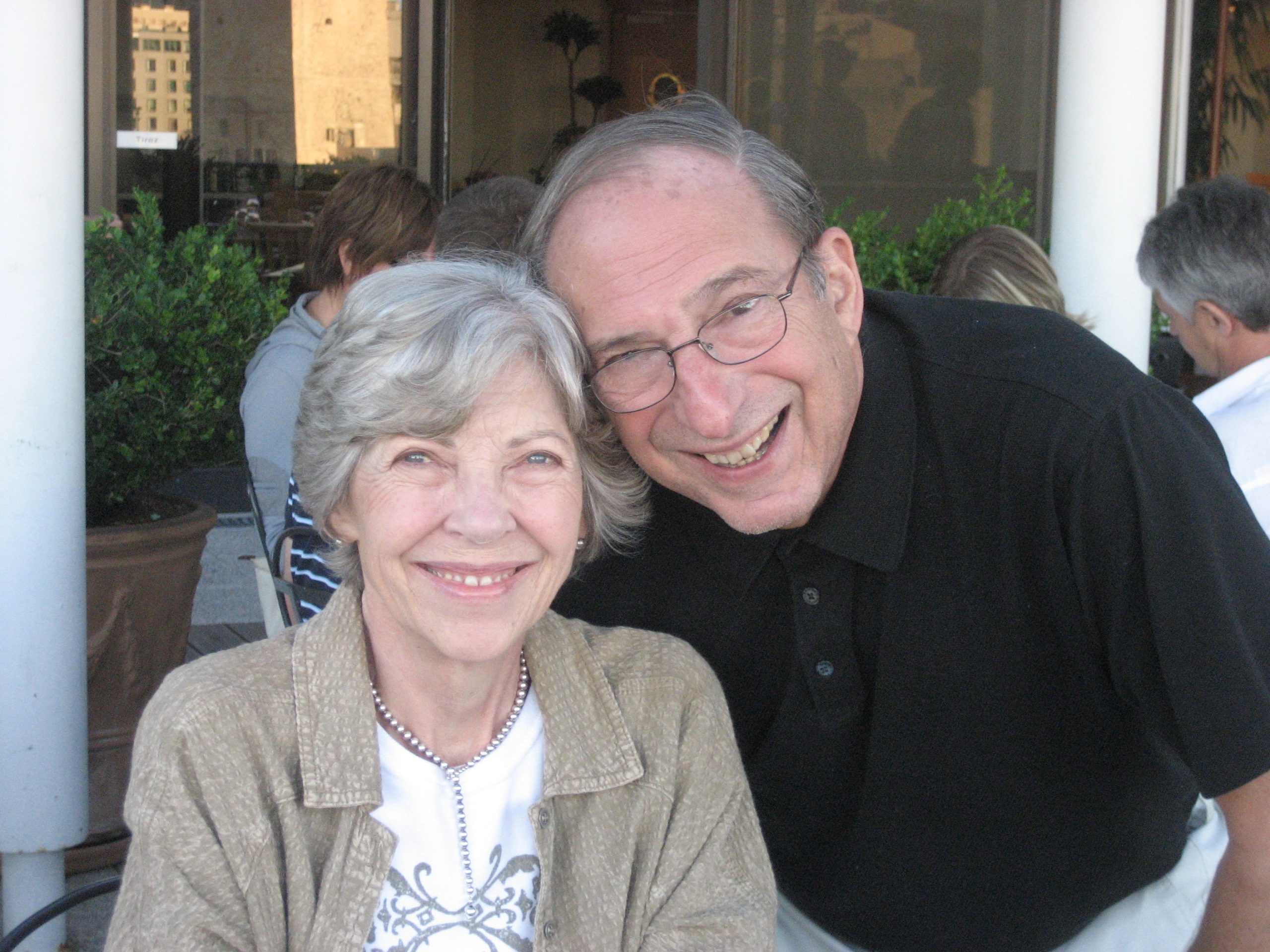 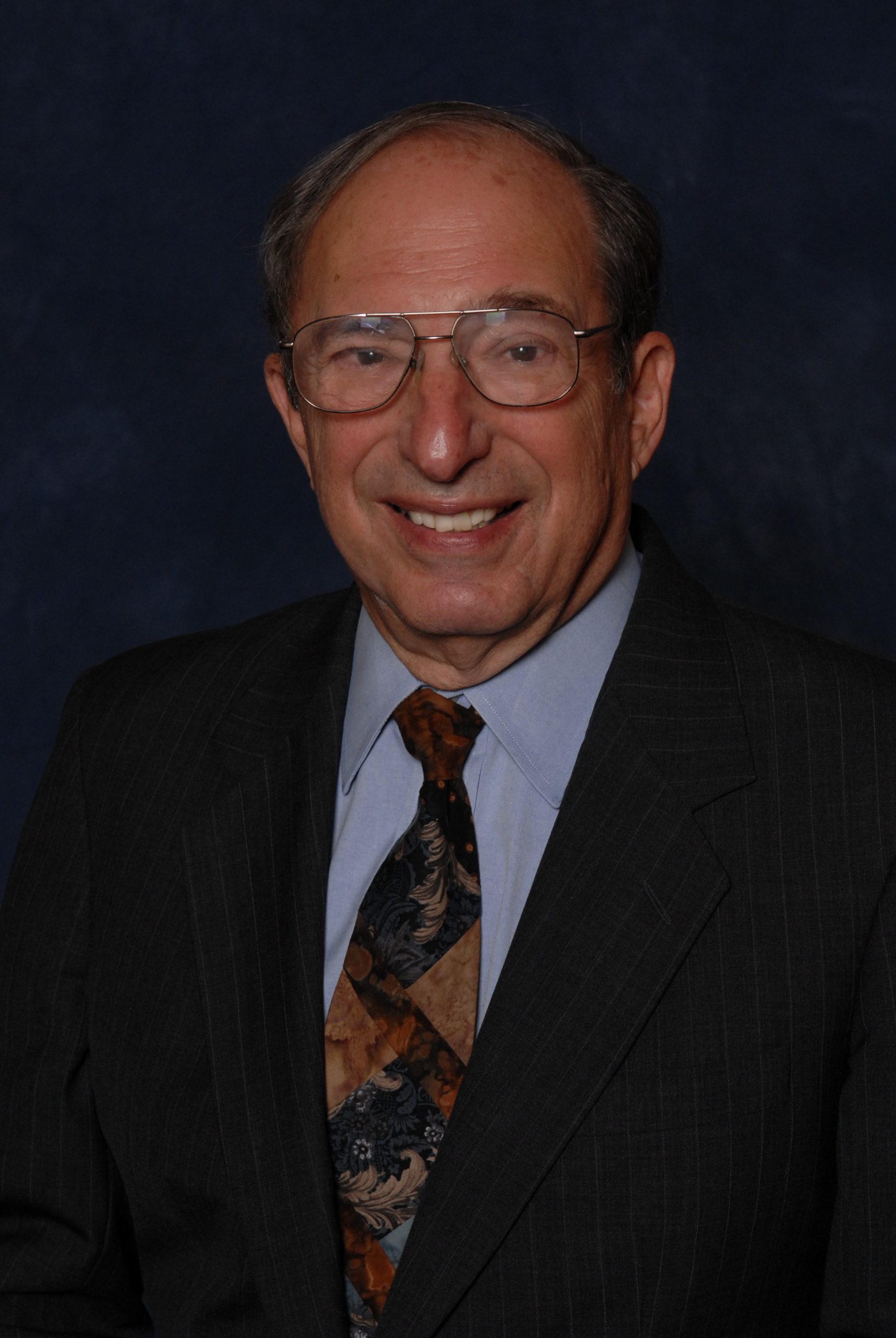