What Happens to Abortion in New York If Brett Kavanaugh Is Confirmed? 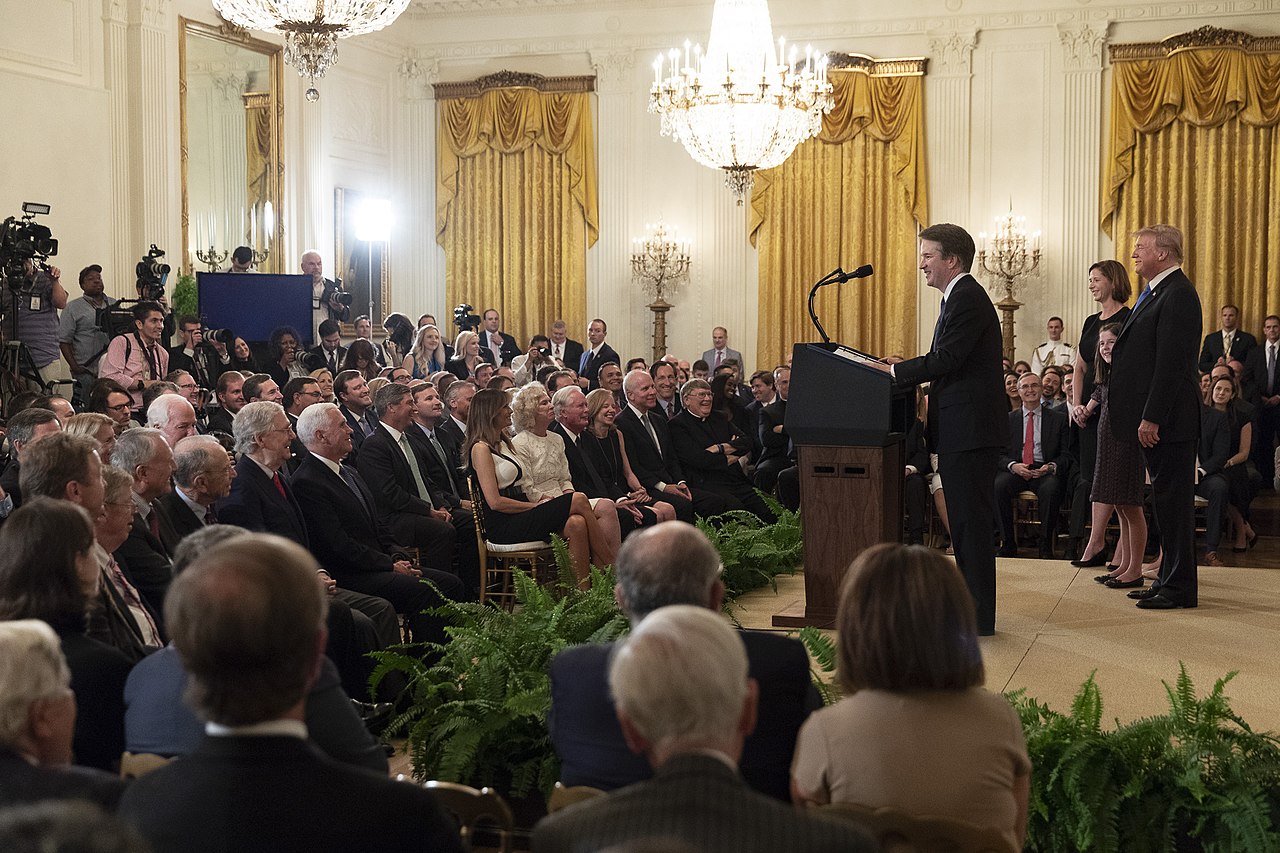 Public debate over the nomination of Judge Brett Kavanaugh to replace Justice Anthony Kennedy on the US Supreme Court has focused on the possibility that Kavanaugh would change the direction of the court, particularly in the area of abortion rights. If the Supreme Court walks back federal constitutional protections, state constitutions — which can protect specific rights even when the federal constitution does not — become increasingly relevant.

Of all abortions in the United States, 12.9 percent take place in New York, so the status of abortion rights in New York is a matter of undeniable significance to people on both sides of the abortion-rights debate. This policy brief explains the laws that will govern the future of abortion in New York after Justice Kennedy’s retirement, drawing on insights from a panel discussion at the Rockefeller Institute of Government in July 2018. If Brett Kavanaugh is confirmed as Justice Kennedy’s successor, will the Supreme Court limit abortion rights? And, if so, what will happen in New York?