What Are the Most Effective Policies in Reducing Gun Homicides? 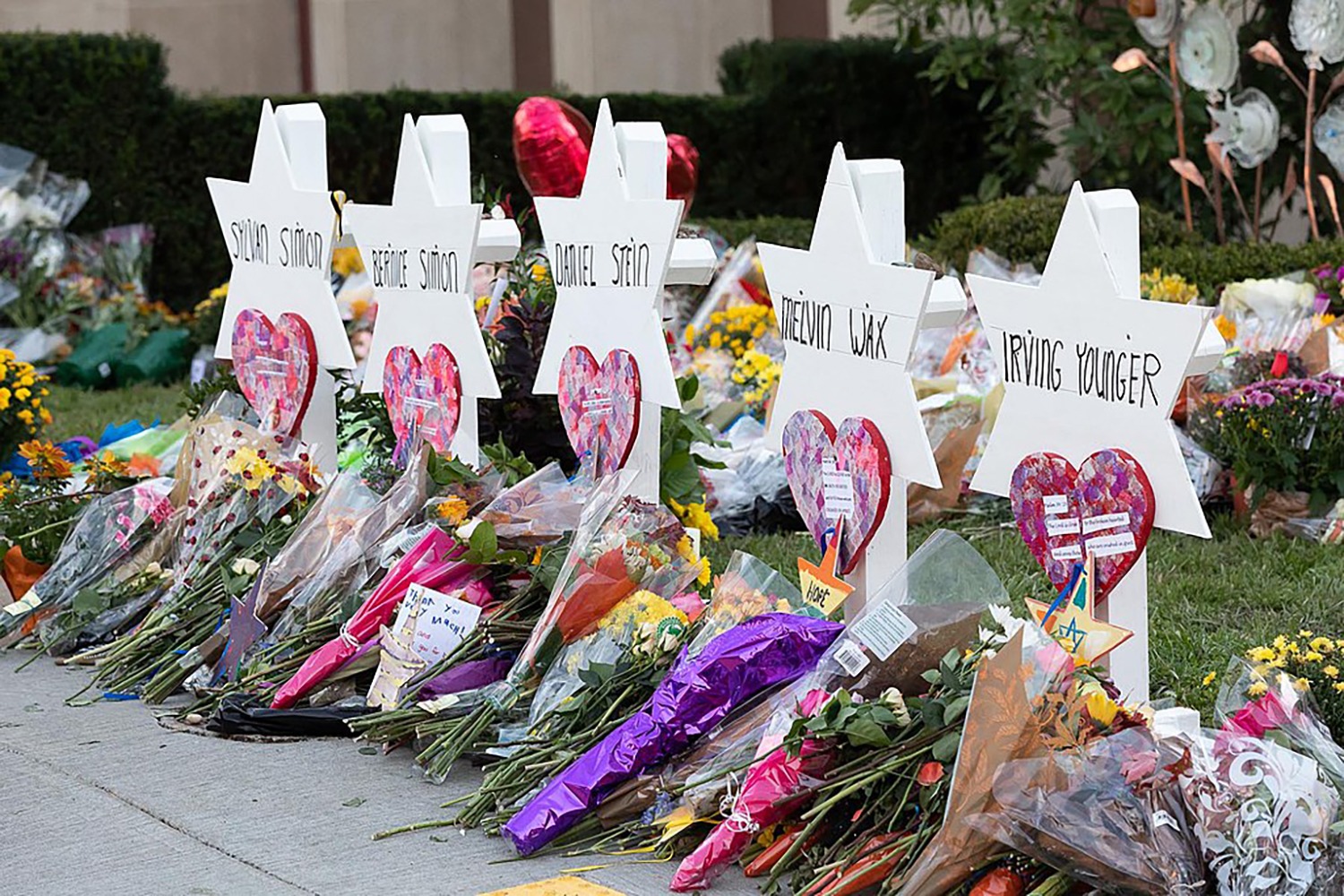 The public mass shootings in Newtown, Charleston, Orlando, Las Vegas, Sutherland Springs, Pittsburgh, and, especially, Parkland have brought the issue of firearm violence to the forefront. These tragedies have sparked a national debate about federal and state policies to reduce firearm violence. State policymakers are grappling to identify solutions by considering multiple legislative proposals, from red flag laws to universal background checks to bans on assault weapons to stricter regulation of semiautomatic weapons. Some states are considering laws that make it easier to carry and use firearms in public. Still others are debating laws aimed at eradicating gun culture, by — for example — banning all gun-related activities (such as shooting clubs or trainings) at public high schools. With a myriad of often conflicting ideas and proposals, where does a state policymaker begin?

This policy brief will help state policymakers navigate the scientific evidence regarding the impact of state firearm laws on gun-related homicide. Taking advantage of new data resulting from a research project at the Boston University School of Public Health and with funding from the Robert Wood Johnson Foundation’s Evidence for Action Program,[1] we developed a comprehensive database of state firearm laws spanning the period 1991-2016.  We then examined the impact of a range of state firearm laws on total, firearm-related, and nonfirearm-related homicide rates at the state level during this time period. The State Firearm Laws Database is publicly available at www.statefirearmlaws.org.

Our analysis found three priority pieces of legislation that would have the greatest impact in reducing overall firearm homicide rates:

+ Prohibition of gun possession by people with a history of any violent misdemeanor, threatened violence, serious alcohol-related crime, or subject to a domestic violence restraining order. This must be accompanied by: (1) a requirement that firearms already in their possession be surrendered; (2) a procedure for confiscating guns if they are not relinquished voluntarily; and (3) procedures for confiscating guns in situations where a person becomes prohibited from owning firearms after having passed an earlier background check.

+ Laws that give discretion to law enforcement officials (“may issue” laws) in denying concealed carry permits to those who are at high risk for violence, especially those who have a criminal history of violence.

The purpose of this research was not simply to identify a list of laws that “work” and laws that “do not work.” The advantage of this research is that it allowed us to compare the impact of multiple laws at the same time, enabling us to obtain a sense of what laws appear to be most strongly associated with lower rates of firearm homicide. Ultimately, our goal was to identify the types of laws that appear to have the greatest impact and which should therefore be a priority for policymakers.

[1] The views expressed here do not necessarily reflect those of the Robert Wood Johnson Foundation.