The State of Connecticut Teacher Workforce 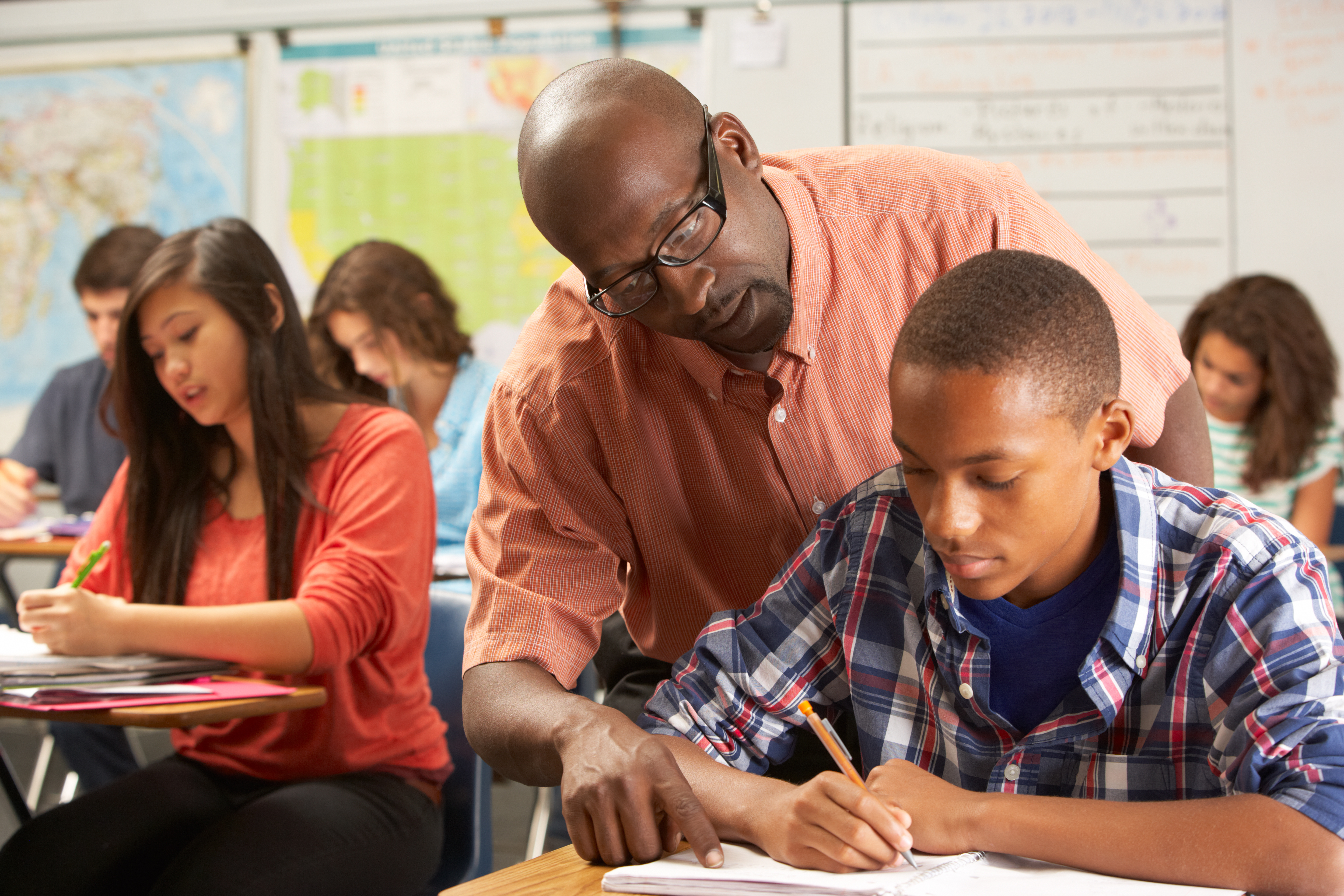 This report is the fourth in a series of state studies by the Rockefeller Institute of P-12 teacher demand and supply. Three prior studies analyzed teacher workforces in South Dakota, New York, and Virginia. The analyses have been supported by a grant from the Council of Chief State School Officers and in partnership with the College Football Playoff Foundation’s Extra Yard for Teachers Program.

Based largely on data supplied by the Connecticut State Department of Education, Rockefeller Institute of Government researchers found:

+ More teachers are leaving education in Connecticut. An increasing number of Connecticut teachers are leaving the state’s teaching workforce, reflected in an increase in open teaching positions that school districts seek to fill. As these trends came together, indications of scarcity in the teacher labor market in Connecticut have emerged since 2010-11, such as increases in the number of open teaching positions not filled by October 1, and a decline in the average number of applicants per open position.

+ The socioeconomic backgrounds of students are changing. Despite a general decline in public school enrollment in Connecticut, increases have occurred in the number of students in poverty, in English learners, in students with Individual Education Plans, in urban districts, and in students with Hispanic and Asian ethnic backgrounds. These changes in the characteristics, educational needs, and settings of Connecticut pupils all have implications for the kinds of teachers the state requires.

+ There are persistent shortages in key specializations. Connecticut school districts have reported persistent teacher shortages in certain specializations or “endorsements,” including Special Education, Mathematics, Science, World Languages, Bilingual Education and Teachers of English to Speakers of Other Languages (TESOL), School Library/Media Specialists, and Speech and
Language Pathologists. A large majority of new graduates from Connecticut’s own teacher education programs have not been prepared to meet these needs. Partly in consequence, greater proportions of teachers prepared in other states’ programs, along with Connecticut teachers who change their endorsement during their careers, secure endorsements in these priority shortage areas.

+ Some shortages are compounded by co-occuring challenges. Multiple needs are often concentrated in a few high-poverty urban districts that already face difficulties in attracting and retaining teachers. Difficulties among high-poverty districts in recruiting and retaining teachers are evidenced by the proportion of teachers leaving the district, the number of open positions, the number of applications per position, the number of job vacancies, and other measures. Difficulties in staffing also may be reflected in the much higher student-teacher ratios in subject and service areas that are typically hard to fill, such as teachers in special education, sciences, mathematics, world languages, as well as librarians and speech and language pathologists.

In sum, even though Connecticut has expanded its teacher workforce in recent years and provided appropriately qualified teachers in nearly all of its districts, recent trends suggest a potential shortage of teachers in the future, driven in part by the drop in graduates from teacher education programs and the increasing number of exits by Connecticut teachers. In addition, Connecticut has a distributional problem. The demand for more teachers, for certain specializations, and for increasing diversity in the teacher workforce is concentrated in a few urban, high-poverty districts that are already challenged in recruiting and retaining teachers.