The Precedents and Potential of State Green Amendments 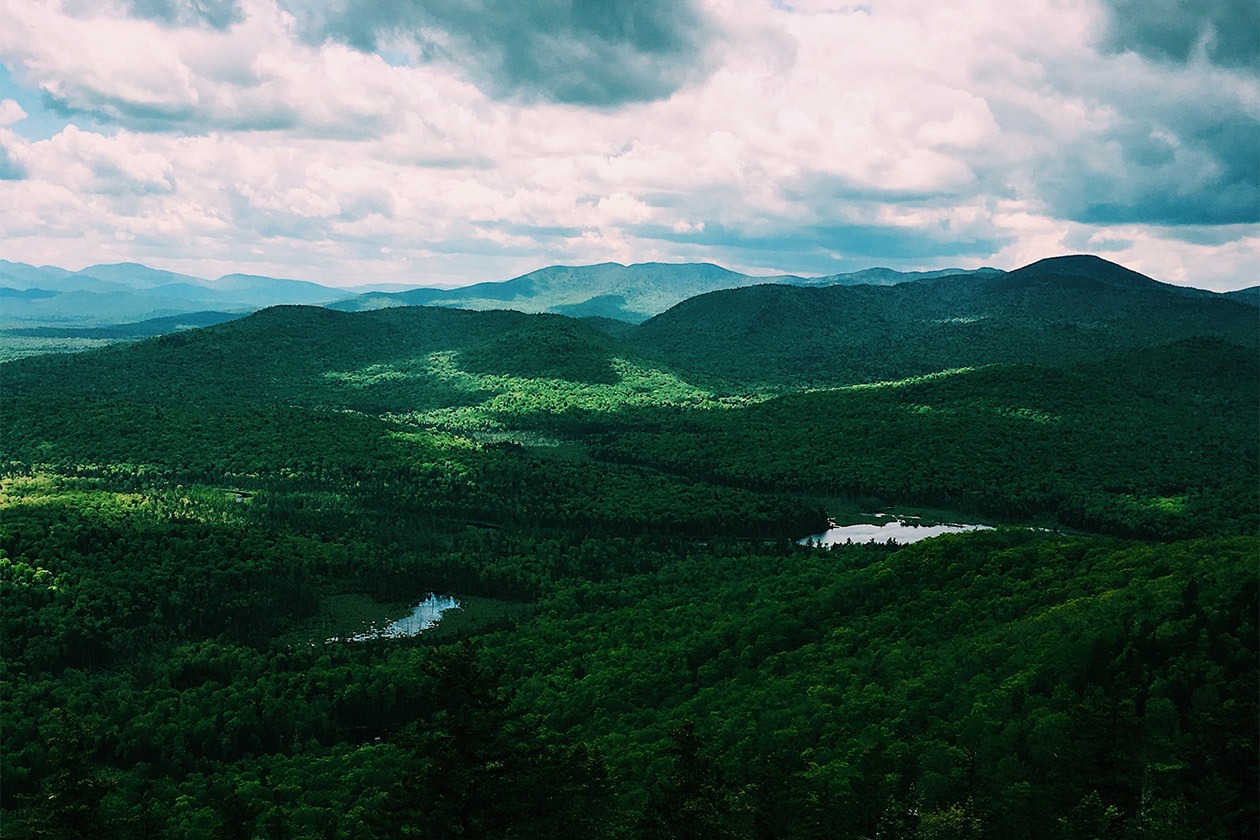 On November 2nd, 2021, New Yorkers are poised to vote on a ‘green amendment’ to the state constitution. The potential amendment, as required by law, has already passed both houses of the state legislature in two consecutive legislative sessions before being put to public referendum. If approved by voters, the amendment will add a new section (19) to the state constitution in the Bill of Rights (Article I) that reads:

§ 19. Environmental Rights. Each person shall have a right to clean air and water, and a healthful environment.

Previous state legislative debates, alongside business and environmental advocacy efforts, have already raised some potential advantages and concerns. Proponents in New York have generally framed the amendment in terms of expanding rights, establishing standing for communities to be able to bring legal cases forward when harm has or may be caused. They argue preventing such environmental health harms will increase long-term economic and human health benefits. Opponents, on the other hand, have framed the amendment with respect to concerns about lack of specification within the amendment’s language, significant increases in litigation, and increases to the costs of doing business.

That discussion will now shift to the broader public. As voters decide how to weigh in later this year, it is important to outline exactly what a green amendment is, how such amendments have fared in other states, and whether these potential advantages and concerns have actually played out in those cases. This report considers the two earlier examples of state green amendments passed in Pennsylvania and Montana in 1971 and 1972 respectively. We review the discourse and framing of each state amendment’s potential impacts ahead of its adoption, as well as the observed impacts after its adoption as seen through the judicial precedents that followed.

View the May 14, 2021 presentation of this research by the Center for Law & Policy Solutions undergraduate research interns.