The Consolidation of Fire Protection Services in New York State: A Primer 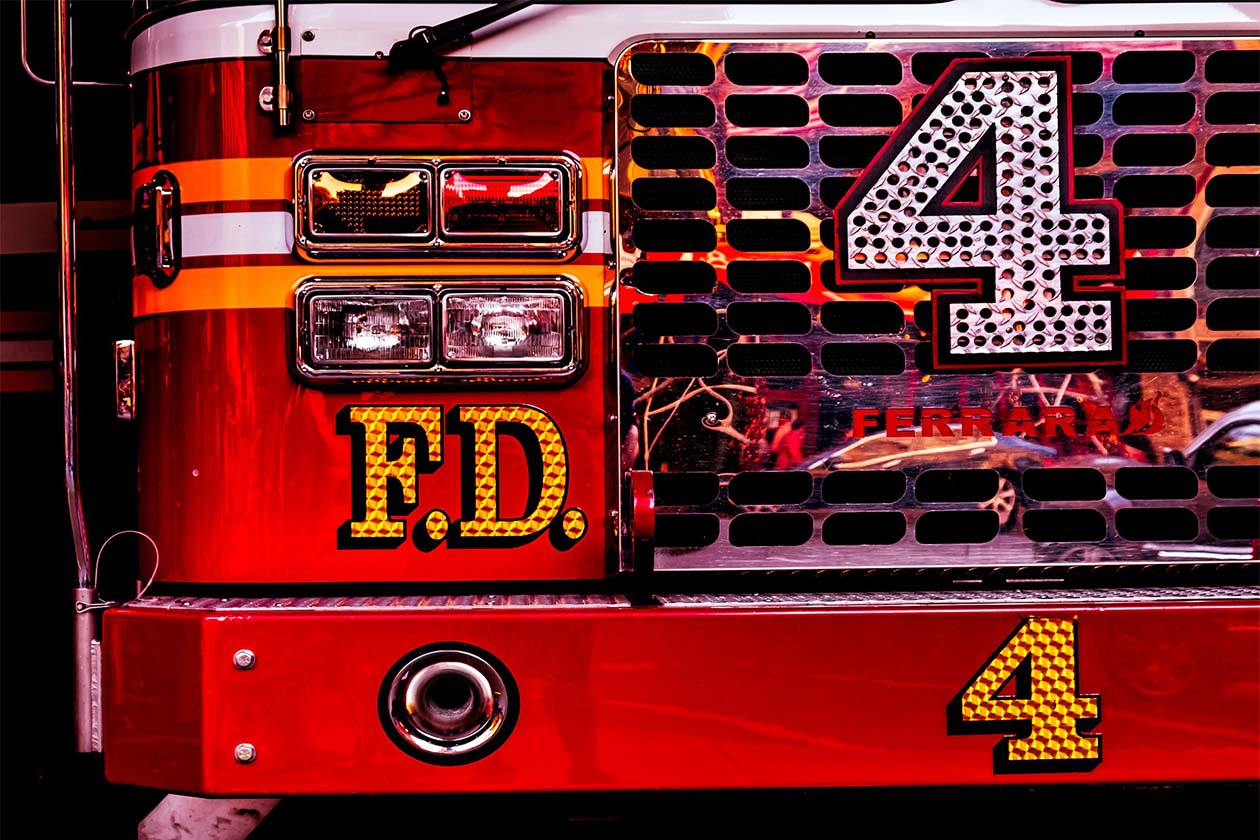 The delivery of fire protection services in New York State is both fragmented and costly, making it an area of local service delivery seemingly ripe for streamlining and reorganization. New York has:

Yet, despite a high degree of cooperation and service sharing agreements between these units, mounting pressures, and high property tax burdens, the consolidation and dissolution of fire districts and departments remains a relatively rare phenomenon. This report reviews the basics of fire protection services in New York State.

Part I provides an explainer on how fire protection services are delivered in New York State. It addresses:

Part II overviews the case for consolidation. Nationally, the increase in the ranks of career (paid) firefighters, even as the number of structure fires has decreased, has prompted calls to reimagine fire services. In New York State, the desire to streamline local governments has been tied to the state’s high property tax burden, mounting fiscal pressures on local departments, and dwindling ranks of volunteer firefighters.

Part III reviews state-level policy initiatives designed to ease the legal pathway and incentivize local government reorganization. It explains the legal processes for the consolidation and dissolution of fire districts and departments under New York’s General Municipal Law, Article 17-A.

Part V offers some observations and explanations as to the barriers and impediments to the reorganization of fire protection services despite the growing pressures on, fragmentation of, and efficiency savings opportunities in the current configuration of this service. Among these are: