The Surprise Economy: Why Has NY Been Outperforming the Nation? 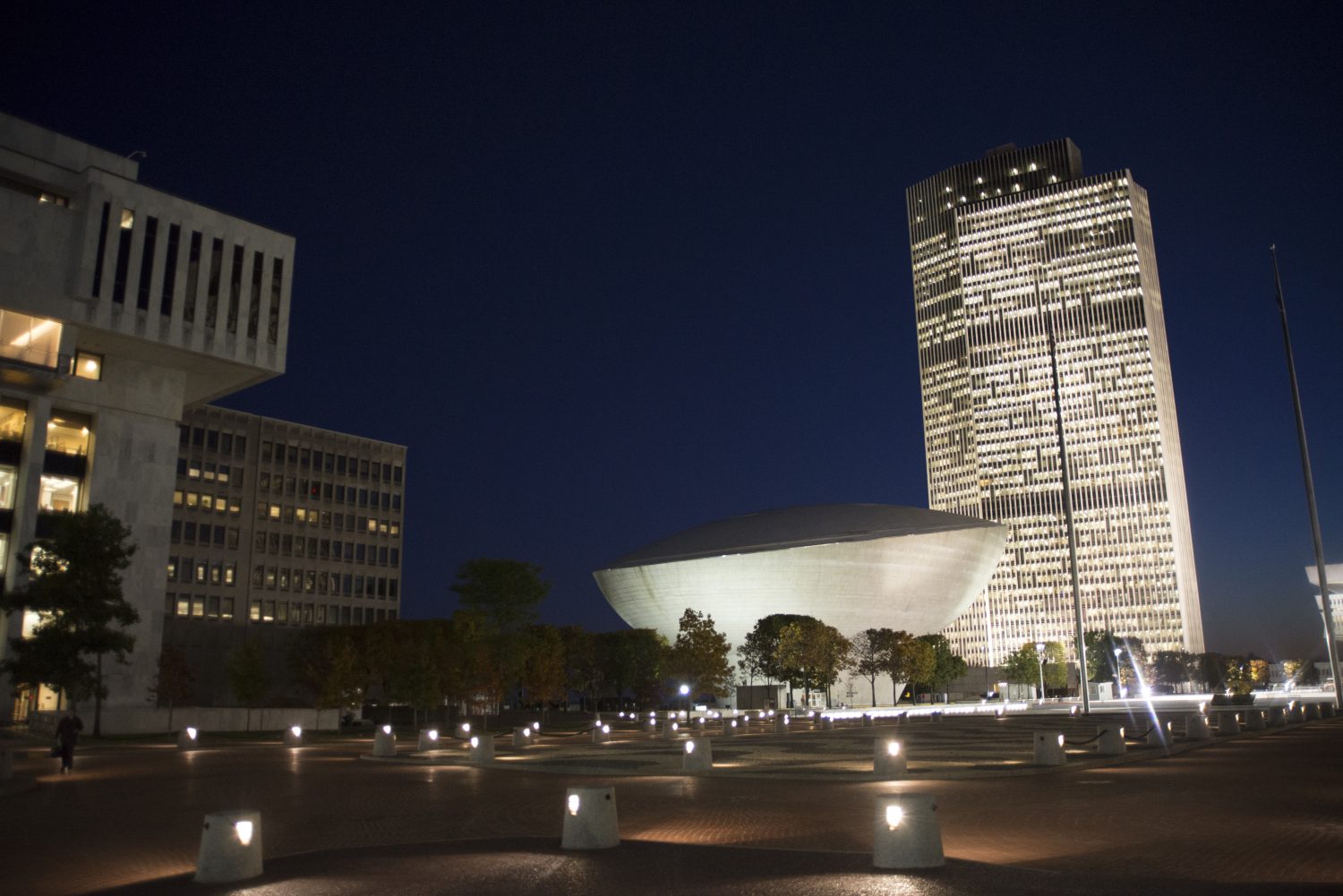 New York State’s economic performance has lagged the nation’s for decades — for so long, in fact, that New Yorkers have come to think this is somehow our natural condition. But here’s a surprising fact, one that’s gone almost completely unnoticed: The Empire State has been doing better than the nation overall, as the U.S. economy slowly, painfully tries to escape the grip of the Great Recession.

In fact, we’ve had four straight years — 2007 through 2010 — during which employment trends in New York were consistently better than the national average. The result: The state has 343,000 more jobs today than it would have had, if it had declined and “recovered” at the national pace.

For decades, we’ve asked ourselves two central questions about this state’s economy: Why does New York lag so far behind the rest of the nation in creating jobs? And what can we do to turn things around?

But the man-bites-dog story of New York’s performance before, during, and after the last recession suggests two new questions: Is it possible to explain why New York has done better? And, if so, will those insights help policymakers shape a successful strategy for job growth in the future?