Student Debt In New York State: A Compendium of Work by the Rockefeller Institute of Government 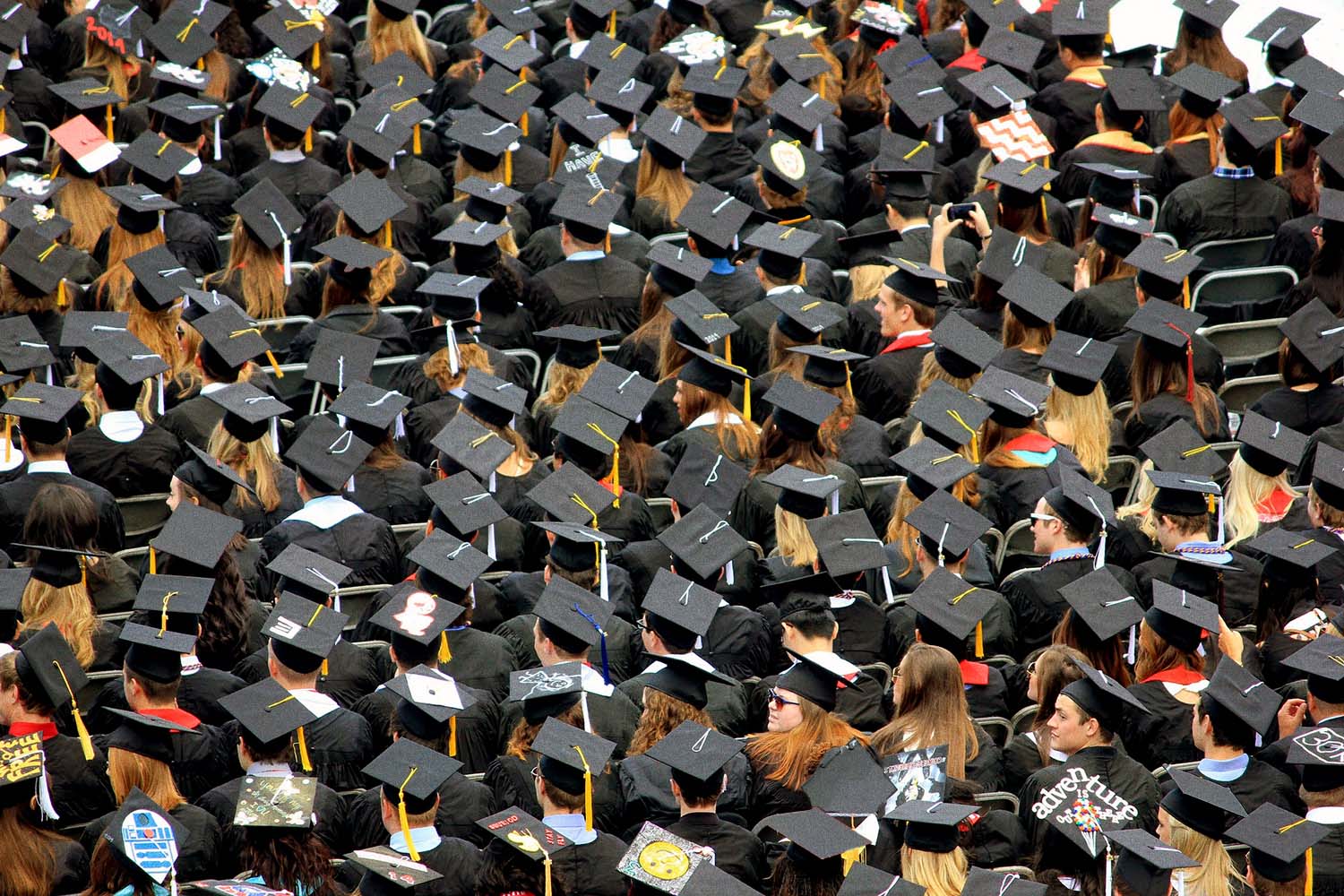 Nearly 43 million college student borrowers across the United States owe more than $1.56 trillion in outstanding federal student loans. The number of student borrowers in the country has increased by 1.3 million, or 3.1 percent, over the past five years, while the amount of outstanding student debt in the country has increased by a whopping $353.9 billion, or 29.2 percent, more than nine times the rate of the increase in borrowers.

With more than 300 public and private colleges and universities in New York State that enroll nearly 1.3 million students, measuring, monitoring, and addressing the burdens associated with financing a college education in New York have become critical policy issues. With the third highest college enrollment of any state in the nation (6.4 percent of the US total), New York is also an important bellwether of national policy.

This report compiles, updates, and significantly builds upon much of the work done by the Rockefeller Institute of Government on student loan debt. These analyses and commentaries are a supplement to additional work done by the Institute on the related issue of college access and affordability, notably For Many, Is College Out of Reach? and Reducing the Cost of College (August 2018), an analysis prepared by the Institute for the New York State Higher Education Services Corporation.