The State of the New York Teacher Workforce 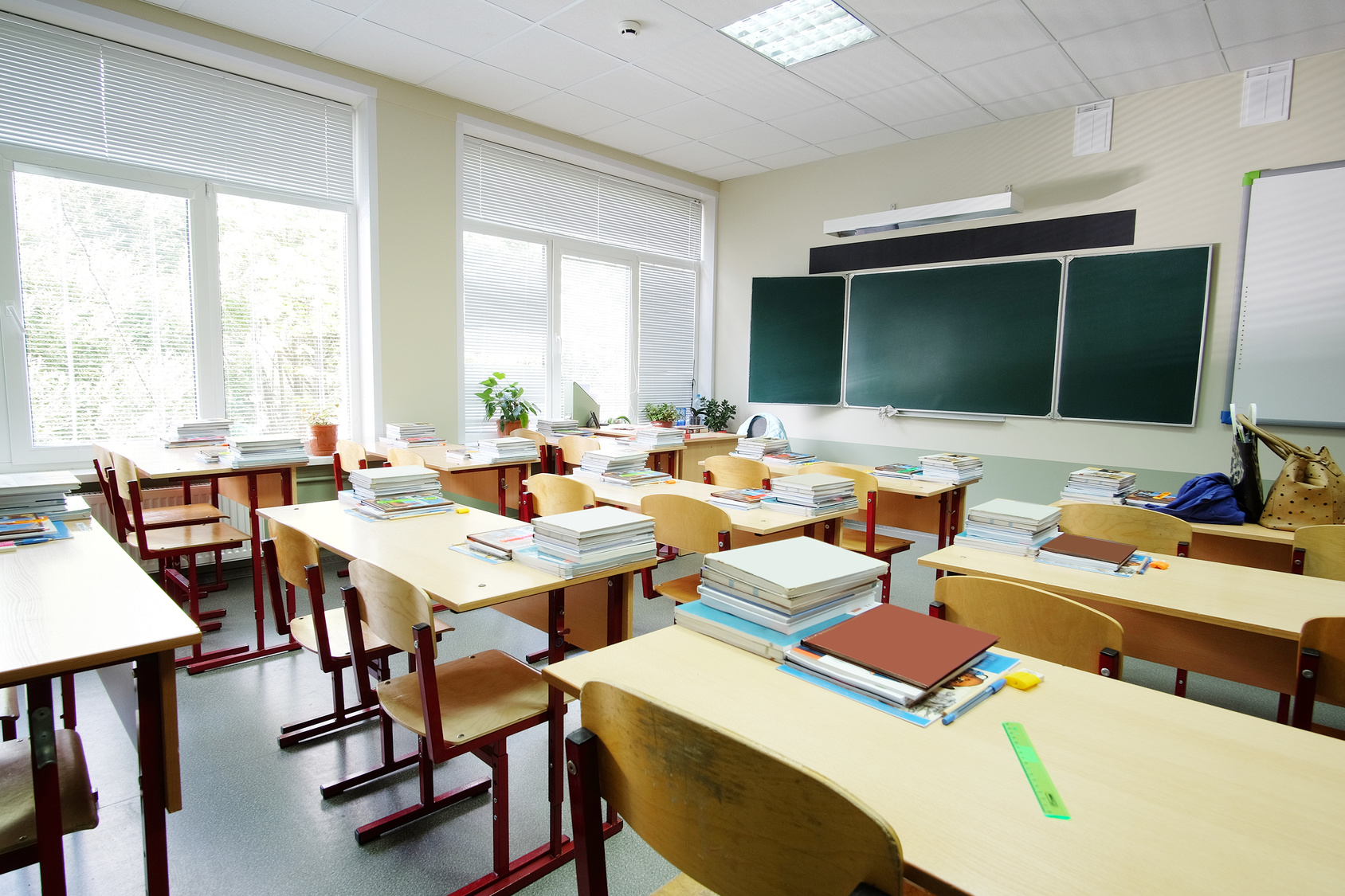 The Rockefeller Institute of Government is conducting a multistate examination of potential supply and demand issues for teachers. In other words, are states facing teaching shortages around the country? This report, the second state-specific review, is an initial overview of the P-12 teacher labor market in New York State (NYS). It examines the question of whether a shortage of elementary and secondary school teachers exists, or is soon to occur, from three perspectives: the balance of current teachers and students; the supply of potential new teachers and how their qualifications fit, or fail to fit, the near-term needs of school districts; and the distribution of challenges in staffing across districts of different economic, racial, and ethnic compositions.

Near-term aggregate demand for new teachers may also be low. K-12 enrollment in New York State has declined over the last decade and a half and is not expected to grow through 2025. Also, many of the teachers in New York City, the only major region of the state where student enrollment is growing, are relatively young and consequently less likely to generate many retirements over the next several years. Finally, teacher turnovers have declined across the state, a trend that, if it continues, may also moderate demand for new teachers.

While there is no convincing evidence of a current or imminent teacher shortage, however, New York State has seen in recent years one of the largest drops in the nation in the number of individuals enrolled in and graduating from teacher education programs. If that trend persists, the decrease in the supply of teachers could create shortages in future years. Between the 2010-11 and 2015-16 school years, the number of graduates from teacher preparation programs declined by 39 percent. In 2010-11, there was one recent teacher program graduate for every 8.8 teachers in the current NYS workforce; in 2015-16, one recent graduate was available for every 14.4 current teachers.

The future effects of the declining supply of prospective teachers may be exacerbated by their specializations. When compared to the current teacher workforce, few recent graduates of teacher education programs are prepared to teach the core subjects of mathematics, science, English, and social studies as well as such subjects as career and technical training, music, and art. In contrast to these areas of concern, larger percentages of recent graduates are prepared to teach special education, bilingual education, elementary school, and prekindergarten classes. To be sure, these latter specializations are areas where student enrollment has been growing, and bilingual and special education in particular have long been reported by education administrators as specializations in short supply in New York. The proportionately greater supply of new teachers preparing to serve these students may thus alleviate some shortages. Nonetheless, the narrow scope of recent teacher preparations, compounded by the overall, steep decline in teacher program graduates and enrollments, may eventually lead to significant shortages in several key subject areas.

However, even with these statewide patterns and trends, some New York school districts face severe problems in teacher staffing. Districts with high child poverty rates and minority student populations (black or Hispanic) are much more likely to face challenges in recruiting and retaining qualified teachers. In such districts, more of their teachers teach out of their certifications, do not yet have permanent certification, have fewer than three years of teaching experience, and generate higher rates of annual turnover. In high poverty districts with many Hispanic students, average class sizes are larger than elsewhere in the state. These equity issues are affecting more and more of New York’s children, as student population growth is greater in urban, economically disadvantaged, and racially and ethnically diverse communities.

These findings suggest that while generalized efforts to increase the number of individuals choosing to enter the teaching profession may help prevent a potential future shortage of teachers in New York, such initiatives should be accompanied with targeted efforts to increase preparation in selected program areas and in taking jobs in urban, economically disadvantaged, and racially and ethnically diverse districts. Policymakers have passed some targeted recruitment and retention programs in some cases, and those programs are briefly reviewed below.