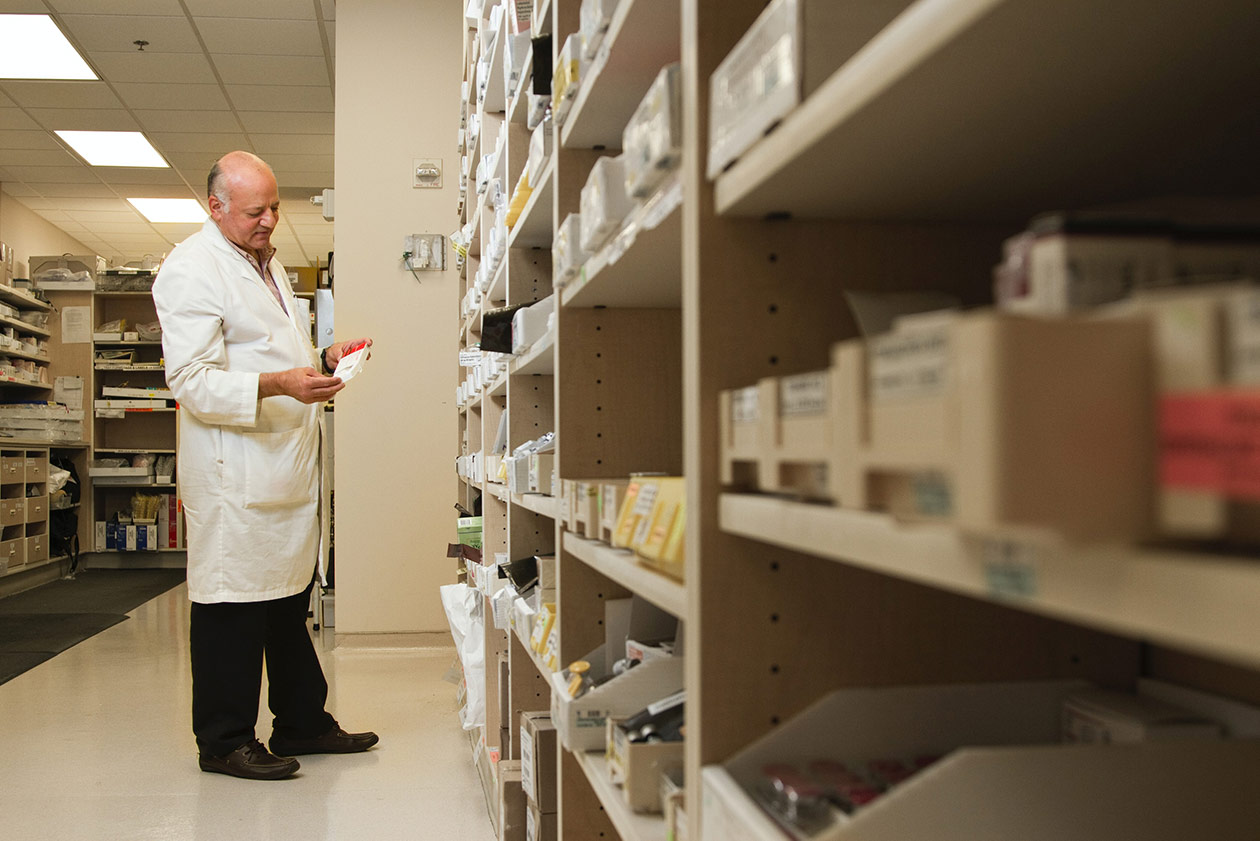 Between employee benefits and Medicaid programs, states’ spending on health insurance represents a major budgetary item. In 2018, the federal Center for Medicare and Medicaid Services (CMS) reported that health insurance spending for all state and local governments totaled $433.6 billion and that spending has experienced an average annual increase of 3.9 percent over the past five years. In Fiscal Year 2019-20, the state of New York itself spent $22.1 billion on Medicaid and $4.3 billion on employee and retiree health insurance costs. To alleviate these escalating costs, some states have examined options to coordinate purchasing across state programs in an attempt to achieve economies of scale. Recently, California proposed policies to leverage their purchasing of prescription drugs by combining employee health insurance programs with other state programs such as Medicaid and Correctional Health.

The purpose of this policy brief is to examine the extent to which the states in their role of purchasers drive the evolution of the healthcare delivery system. This brief examines the availability of basic financial and cost data relating to state employee insurance programs. It assesses the scale of state health insurance purchasing using existing data and presents results from a preliminary survey of states. We also review the degree to which employee purchasing decisions are coordinated with other state health policy purchasing goals such as Medicaid and the Affordable Care Act (ACA) insurance marketplaces.