School Turnaround Efforts: What's Been Tried, Why Those Efforts Failed, and What to Do Now 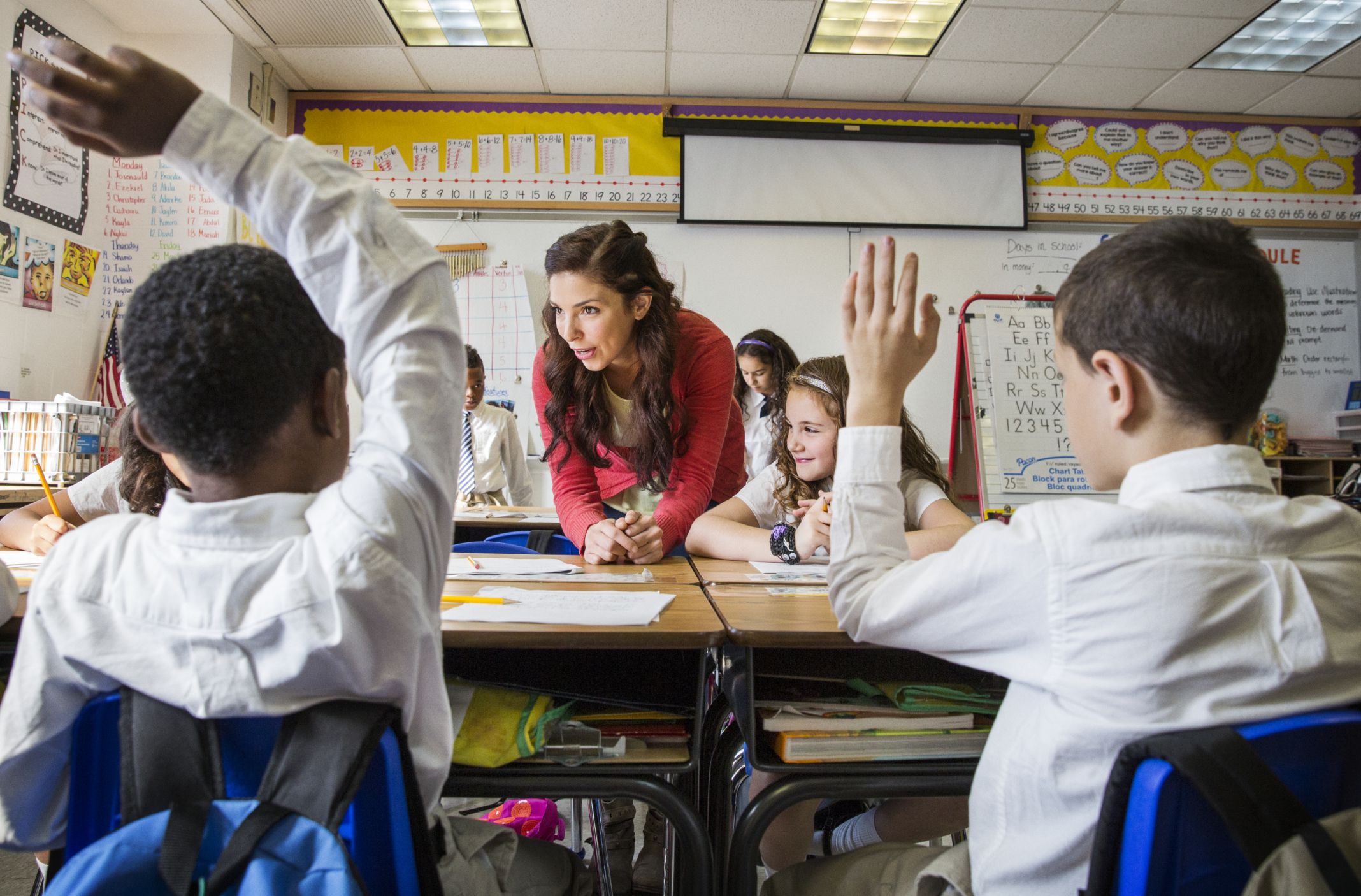 No one likes bad schools. Yet the public policy response to fixing failing public schools has a track record little better than the performance of those schools themselves.

Over the past half-century, billions of dollars have been spent across the nation on efforts to transform persistently low-performing public schools — most of them urban, most of them low-income, and most of them disproportionately enrolled with students of color — into models of success. It hasn’t worked.

No school should be allowed to ever become “persistently failing” or to continue to exist that way. Serious underperformance in a school’s student achievement typically grows from a pattern of smaller, earlier problems that are — or can be — routinely detected and often are  widely known. Left unfixed, however, these deficiencies grow to deprive children of a basic quality education for decades. In these instances, the fix needs to be as radical as the problem. Policymakers opting to avoid rocking the boat enact education “reforms” that, by design, provide at best only marginal and temporary improvement. Bold problems require bold solutions.

The failure of attempts to remedy the state of urban public education across the nation has led some reformers to call for a sweeping closure of low-performing schools. Often, however, school closures have been carried out without first assuring that each displaced child has a better choice of school available, and sometimes such policies have resulted in students actually being relegated to worse-performing schools than they were previously attending.

All this needs to change if schoolchildren are to be better served.

While a tremendous amount of taxpayer and private philanthropic money has been spent on attempts to transform failing schools into something better, the vast majority of these attempts have failed because they lacked three criteria fundamental for the program to be a success:

First, a school turnaround program must provide flexibility to meet the individual challenges at schools. Broad one-size-fits-all, fix-it prescriptions applied to entire states, cities, or even just school districts rarely work as well as originally envisioned; individual failing schools come with individualized problems causing them to fail. Various action items and program design elements certainly are essential to a school-overhaul reform plan — and should be required if the plan is to have any real chance of success — but ensuring individual schools and districts have the ability to prioritize and adapt within this framework is critical.

Second, strong individual school leadership — and the freedom for that strong leader to act — is key. Powerful and empowered school transformation leaders are a vital component to both the immediate and lasting success of school turnaroundss.

Third, real and lasting school transformation requires a steady commitment to bold changes in the face of a political and bureaucratic establishment that typically favors the status quo. The type of changes needed to overhaul persistently failing schools must be supported by strong and unwavering commitment to that change by political leaders, education policymakers, and other key stakeholders, often over a period of several years.

Experience in the field shows that school-transformation policies can be designed better and school turnarounds can be executed more effectively than they ever have been before — when the three central principles noted above are embraced. There are a handful of essential action elements and design characteristics involved in each school turnaround effort that is necessary to ensure success, too. Ensuring the school has the right staff, fomenting an unrelenting focus on quality instruction, continuously assessing student performance in ways that inform instructional efforts, establishing transparent and high performance expectations and holding all school personnel accountable to them, and delivering early successes are among the essential elements that transformation leaders must deliver. Unfortunately, however, too often school turnaround programs are enacted that simply nibble at the edges of real reform and offer only incremental changes. Policies from bold reform leaders that start out strong too often get watered down through a legislative or negotiation process where a critical lack of political solidarity surfaces that, in turn, results in a structure characterized by an inability to get the job done right. In essence, these programs are destined to fail before they even start.