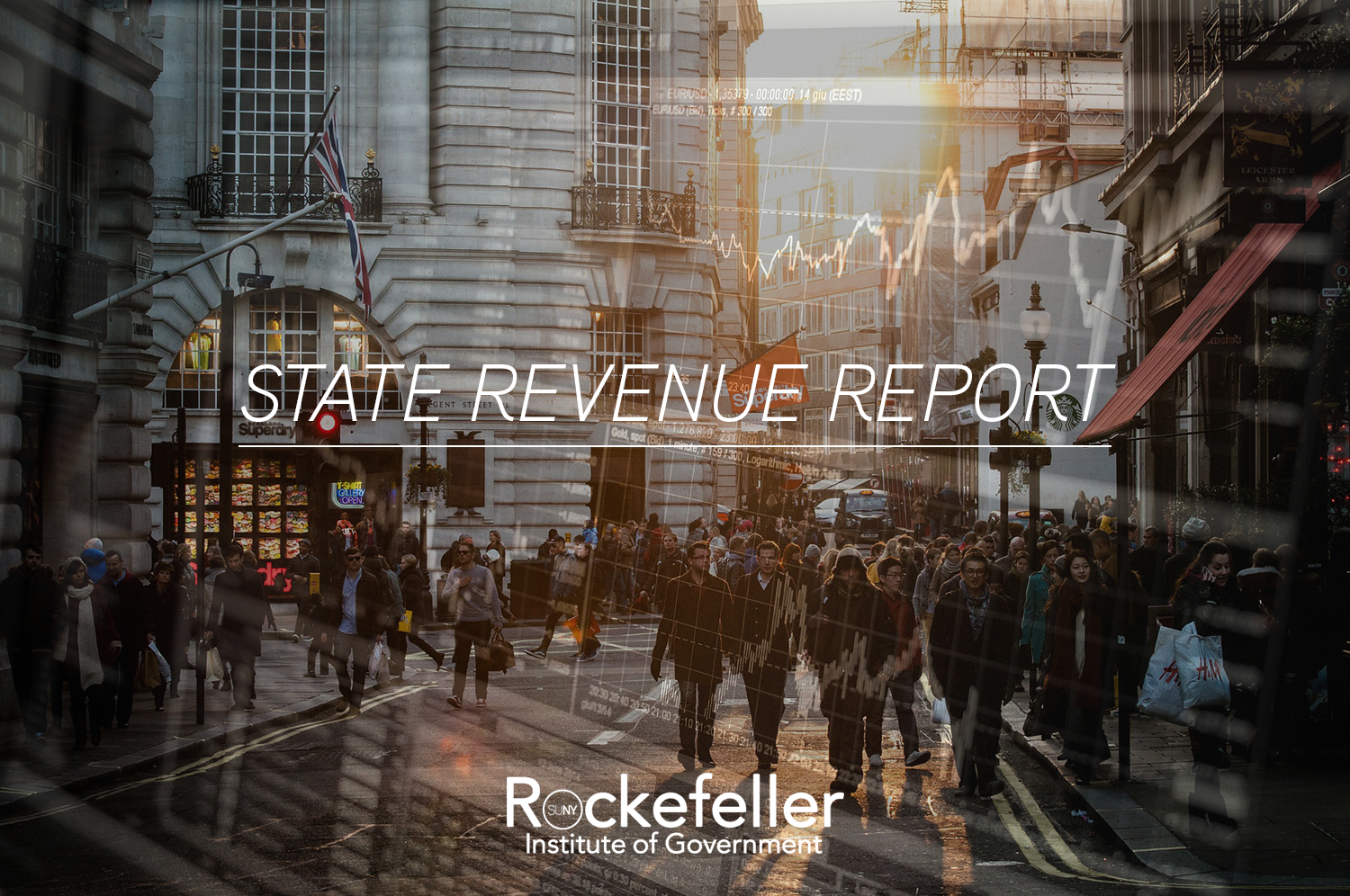 State and local government tax revenues continued modest growth in the third quarter of calendar year 2017. Preliminary data for the fourth quarter of calendar year 2017 show the strongest growth in state tax revenues in the post-Great Recession period. The strong growth in state tax revenues in the final quarter of 2017 may only be temporary given that it is partially attributable to the passage of the Tax Cuts and Jobs Act (TCJA). The TCJA created incentives for some high-income taxpayers to act fast and prepay their state and local taxes to take advantage of the expiring tax breaks, namely the state and local tax (SALT) deduction, which is now capped at $10,000 per year. State and local tax revenues will likely continue to fluctuate in the coming quarters as some high-income states look for ways to mitigate the impact of the TCJA on their resident taxpayers, and some high-income taxpayers explore loopholes and adjust their financial behavior in light of the new provisions of the TCJA.

Specific findings include the following: