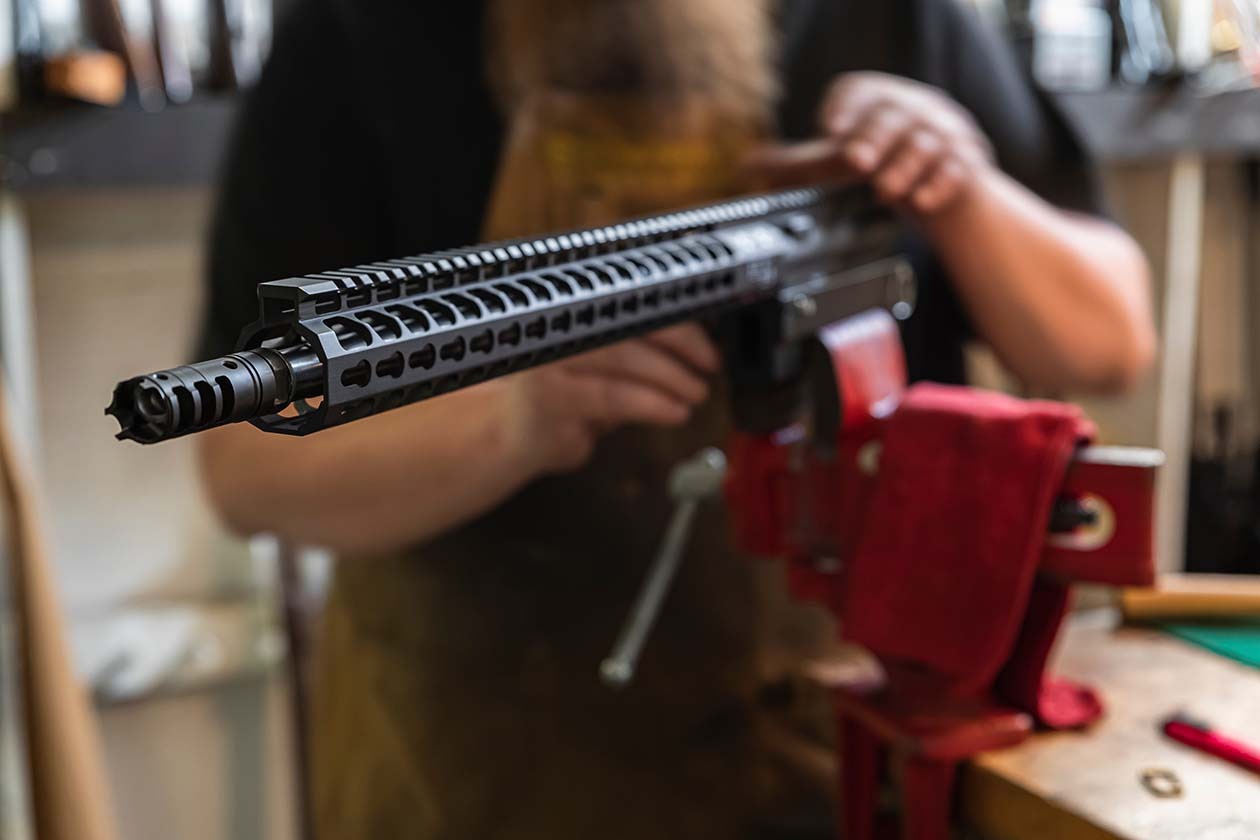 On April 11, 2022, the Biden administration announced the submission of new rules issued by the United States Department of Justice (DOJ), more specifically the Bureau of Alcohol, Tobacco, Firearms, and Explosives (ATF), addressing the proliferation of ghost guns across the nation. This announcement came almost exactly one year after the president announced multiple executive actions designed to reduce gun violence, including requiring the DOJ and ATF to develop the new rules. These rules included qualifying ghost gun kits as “firearms” in line with the Gun Control Act of 1968, thereby requiring that any such kits have serial numbers on the firearm components. They also included a ban on certain forms of ghost guns, and a requirement that both commercial manufacturers and sellers of permitted kits be licensed. After federal judges in Texas and North Dakota decided that the new rules did not violate the Second Amendment in response to petitions for injunctive relief, they took effect on August 24, 2022.

What exactly are ghost guns, and what challenges do they pose? Moreover, what do these new rules do to contribute to a solution to such challenges? Privately made firearms (PMFs), which have become informally known as “ghost guns” due to their virtually untraceable nature, function similar to firearms wholly constructed by licensed firearm manufacturers but have a fraction of the regulations. In 2021, law enforcement in New York State recovered 637 PMFs (135 percent more than the year prior), reflecting continued annual increases from 44 in 2018 (the first year of reporting), 100 in 2019 (up 117 percent over the year prior), and 2020 (an increase of 171 percent). Other law enforcement agencies across the country, particularly those located in larger cities, have reported similar jumps in recoveries: Law enforcement in Boston has seen a nearly three-fold increase in the city since 2019; Philadelphia reported a five-fold increase since that year. Data from the ATF mirrors these trends: the recorded number of suspected PMF recoveries nationally increased more than 90 percent between 2020 and 2021 and more than ten-fold between 2016 and 2021. Such increases, however, must be interpreted with caution as they may be an artifact of increased reporting by jurisdictions.

While these increases represent a relatively low percentage of total gun recoveries, they illustrate that ghost guns pose a unique and rapidly growing challenge. Law enforcement agencies are unable to trace the origins of ghost guns used in crime and ultimately curb their flow at the source. While the federal government has taken first steps to regulate these weapons, state and local lawmakers have for several years been exploring and enacting policies designed to monitor and prevent ghost guns from falling into the hands of individuals who are prohibited from purchasing or possessing firearms.