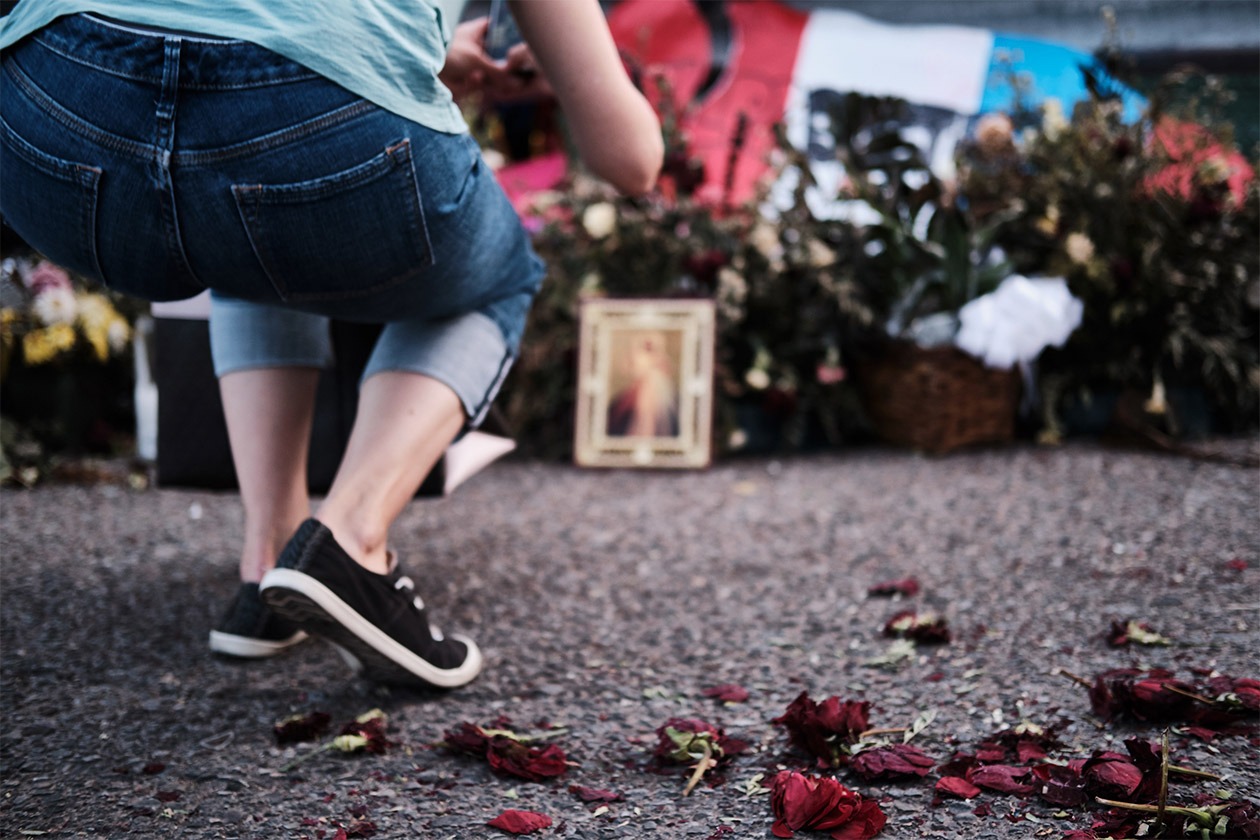 After a year in which the COVID-19 pandemic significantly changed most aspects of social life—and even mass public shootings seemed to take pause—recent events remind us that these incidents have not gone away. With four mass public shootings (in Metro Atlanta, GA; Orange, CA; Boulder, CO; and Indianapolis, IN) all within a one-month time span this year, the problem has once again taken center stage in the consciousness of the American public.

When particularly deadly mass shootings take place, renewed attention is placed on the possible causes and potential solutions that could help the United States deal with this trenchant problem. Two of the most widely discussed factors often involve mental illness and gun availability. In both areas, claims are often influenced by political and emotional factors.

In this policy brief, we discuss gun control and mass shootings, drawing on a recent empirical study we conducted that focused on a specific type of mass shooting—those that occur in public settings. We first review definitions of mass shootings and then discuss issues related to identifying the effects of gun control measures. We conclude with an overview of our study and the implications it holds for future public policy.