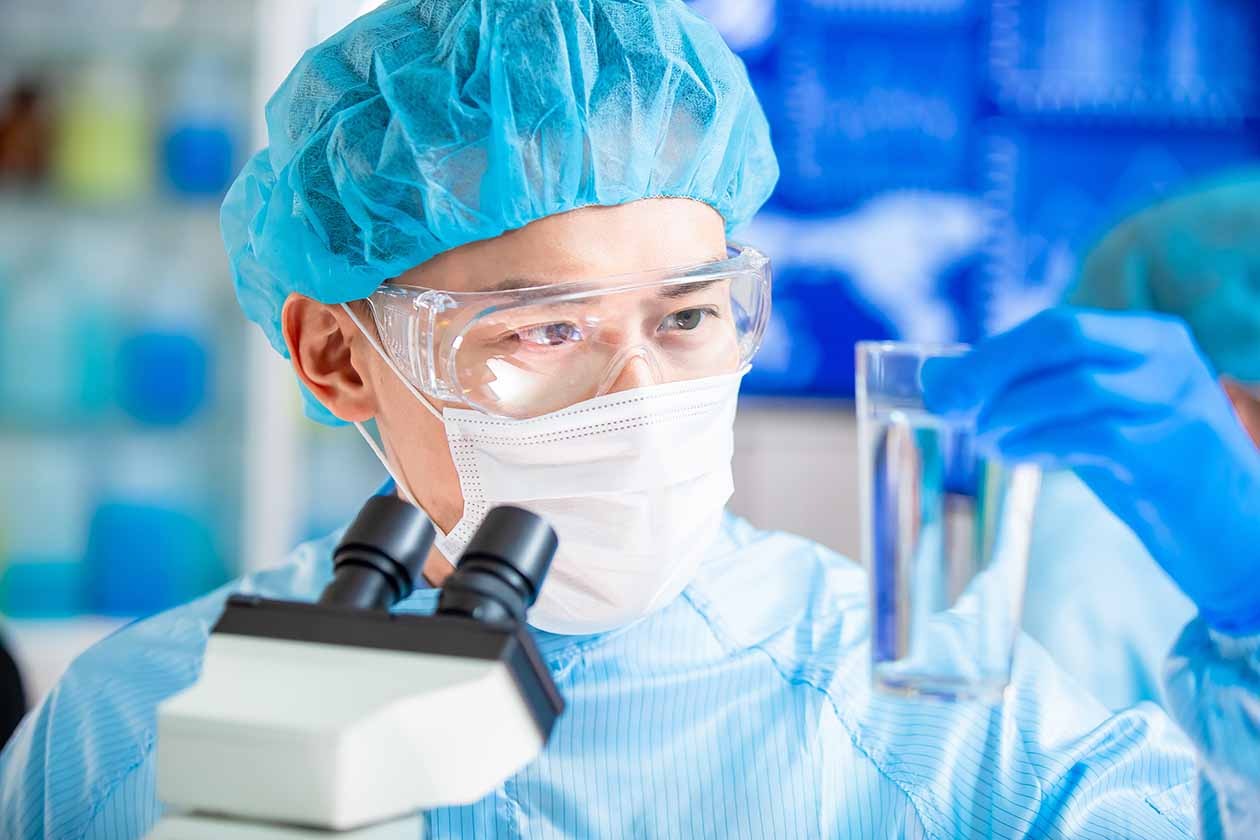 Perfluoroalkyl substances (PFAS) have been produced and used in the United States for roughly 80 years. Research has shown they are toxic, persistent, and bioaccumulative, and exposure through contaminated drinking water has been linked to several negative health outcomes including various forms of cancer, but there are currently no enforceable federal drinking water standards for any PFAS compounds. It is only in the last two decades or so that federal regulators have started to understand the negative health impacts following decades of industry’s failure to disclose internal health impacts studies and knowledge of harms. Regulators at the federal and state level have since started to address this group of human-made chemicals.

State legislation and regulations pertaining to PFAS have increased in recent years in response to cases of contamination across the country coming to light. Affected communities and advocates have fought for greater state level protections and measures to address resulting harms in the absence of enforceable federal regulations. To date, nine states have set their own drinking water standards through a combination of legislative, regulatory, and advisory body actions.

In late 2021, however, the Environmental Protection Agency (EPA) laid out a new PFAS Strategic Roadmap in which it slated the proposal of new federal drinking water standards for two PFAS chemicals—PFOA (perfluorooctanoic acid) and PFOS (perfluorooctanesulfonic acid)—for the fall of 2022. That formal proposal will need to work its way through a lengthy rulemaking process. If finalized, they will represent the first new federal drinking water standards for any contaminant since 1996, when the current process for establishing such standards was enacted. Moreover, since the PFAS Strategic Roadmap was laid out, in June 2022, the EPA revised its interim drinking water advisories (previously set in 2016) for PFOA and PFOS to drastically lower levels.

This brief addresses the history of what we do and don’t know about the impacts of PFAS exposure with respect to drinking water. It provides an overview of how testing for unregulated contaminants like PFAS occurs at the federal level, and how the knowledge/ignorance produced through those processes relates to the absence of federal standards.

As states were the first to implement drinking water standards related to PFAS, it can be insightful to understand how these standards were developed. This brief will summarize the implementation of enforceable drinking water standards currently in place across nine states and their development against the backdrop of changes to federal health advisories and regulatory testing data. Ultimately, these cases reflect that, while current state standards fell at or below the EPA’s earlier (2016) advisory levels, the EPA’s new (2022) interim advisories for PFOA and PFOS are now far below those state standards. These cases also demonstrate that while the EPA has committed to proposing standards for two PFAS compounds, most of these states have set standards for five or more PFAS compounds—with many having set a combined standard. In doing so, however, the time between precipitating events and enacting state standards has generally been lengthy and the enactment of standards has often involved a substantive legislative and not solely regulatory role.