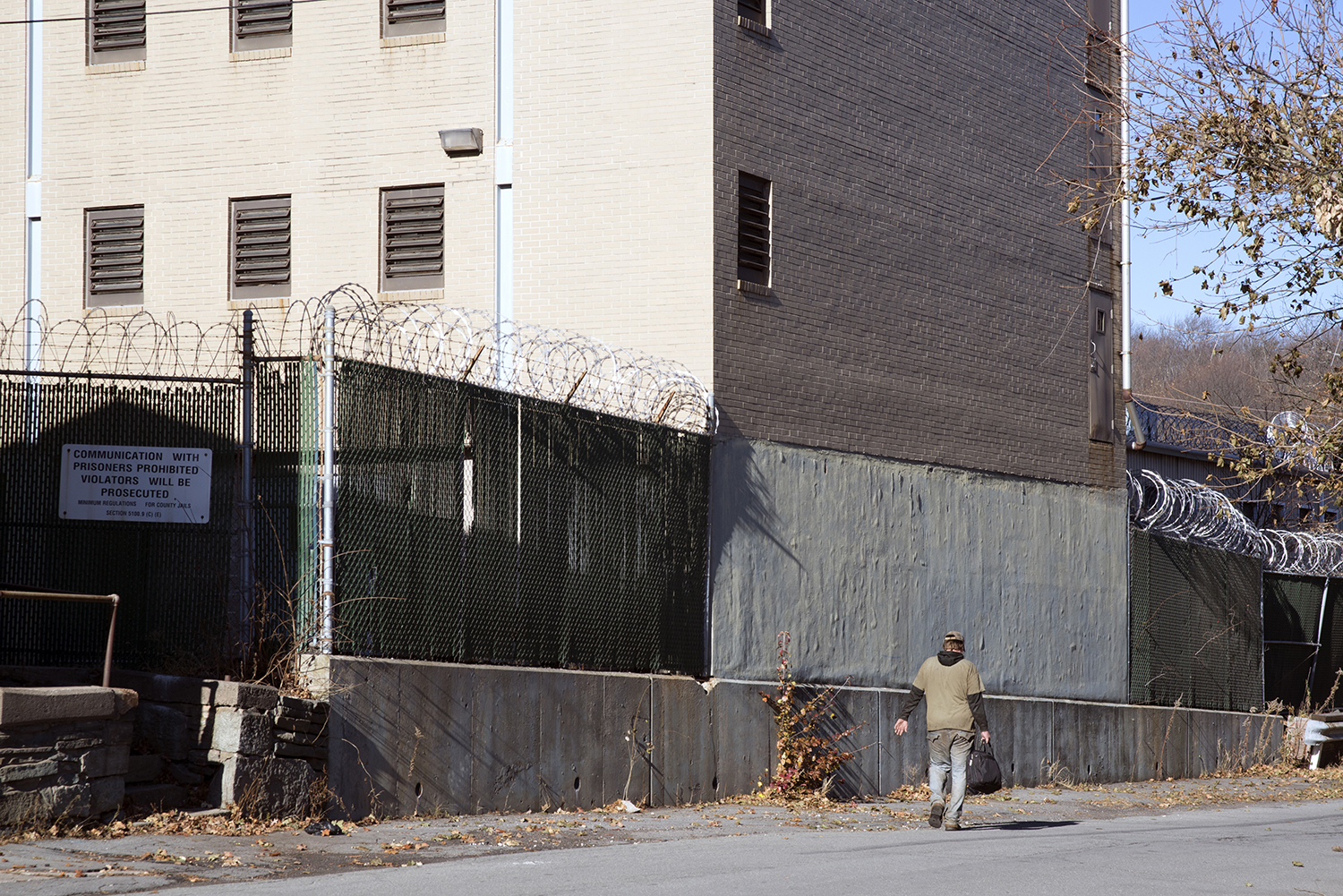 The opioid epidemic continues to ravage the nation. The sad fact is no matter the region of the country, there are people struggling with opioid addiction. Not only is every region touched, no group — rich or poor, rural or urban, black or white, men or women — is immune from the epidemic’s devastating effects. But, as we will describe below, some groups are disproportionately affected.

Policymakers across the nation have grappled with how to address the epidemic. The solutions have varied from the president of the United States declaring the problem a national public health emergency to once unthinkable solutions in many communities, like safe injection sites.

But given all the policies implemented and funding provided to battle the opioid epidemic, could the tide be turning? Recent reports suggest that some county officials are forecasting a decrease in the number of drug deaths in the coming months. It is too early to tell if that is a larger trend. Given this potential change, using the most recent Centers for Disease Control and Prevention data from 2016, we have updated our findings from April 2017 and found that opioid deaths continue to mount. In fact, from 2015 to 2016, New York saw the single greatest annual increase in drug-related deaths in six years.