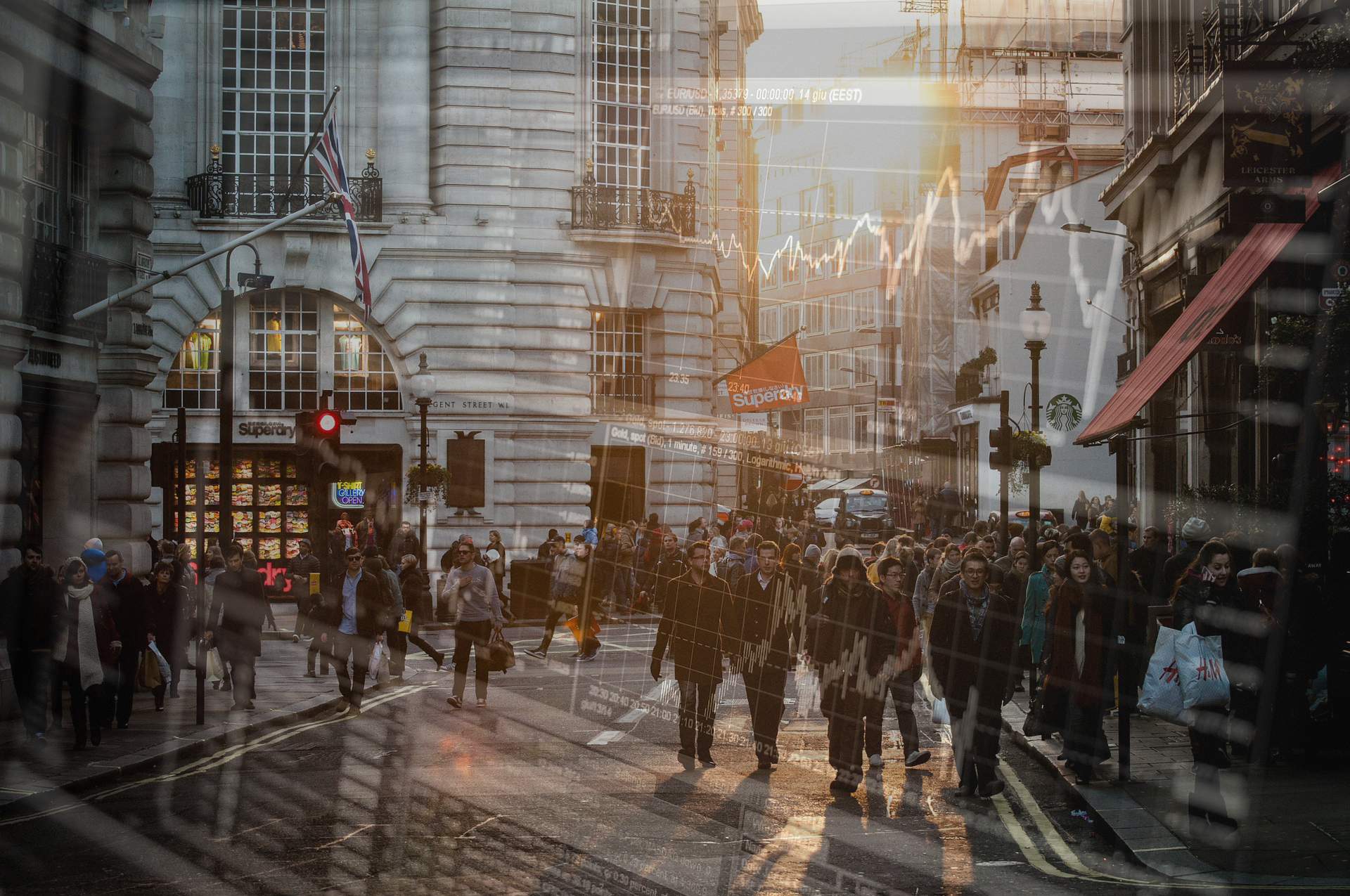 Governors in most states have already proposed their budget recommendations for FY 2019, which are currently under legislative review. In preparation of budget recommendations, governors likely relied on revenue forecasts prepared before the passage of the federal Tax Cuts and Jobs Act (TCJA). Many states will continue to update revenue forecasts to factor in the impact of the TCJA on state revenues.

Nonetheless, forecasters in most states will not have sufficient information until late April, when tax returns are filed, to estimate how much income shifting occurred in the last days of 2017, after the passage of the TCJA. Many states reported unusually strong growth in income tax collections in December 2017, mostly attributable to estimated and final payments. High-income taxpayers across the nation rushed to prepay their state and local taxes so they could take advantage of expiring tax breaks, particularly an uncapped deduction for state and local taxes. Responses to the TCJA also led to increases in withholding, driven by large year-end bonuses.

Based on the most recent forecasts, states expect tax revenue growth to be stronger in fiscal year (FY) 2018 compared to FY 2017. Table 1 summarizes forty-two states’ most recent forecasts for personal income, corporate income, and sales taxes; these are states for which we were able to collect forecast data for fiscal years 2018 and 2019. (See Table 2, 3, and 4 for individual state data.)