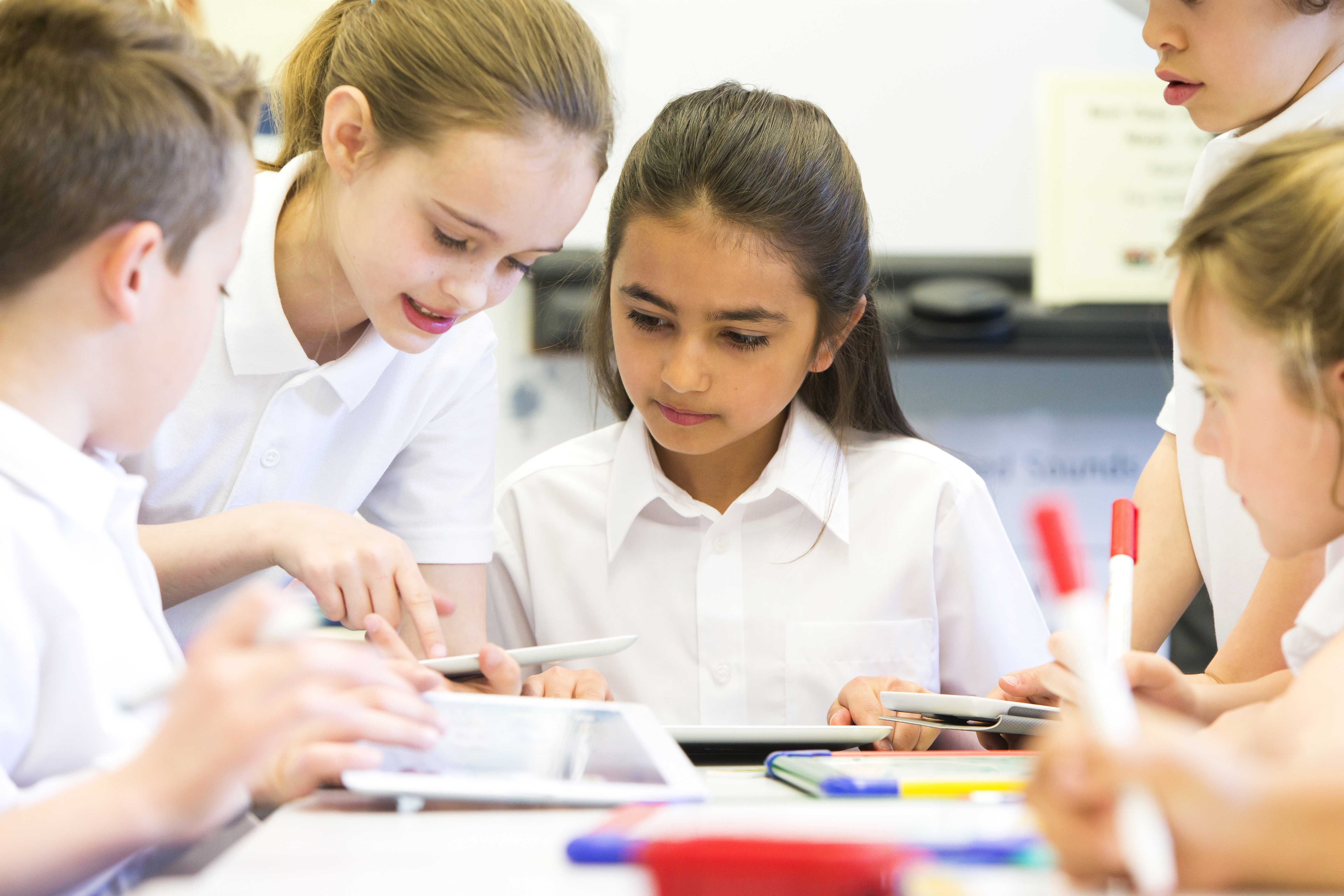 + Describes the primary components of state socioemotional learning (SEL) standards and summarizes the reasoning for them.

+ Highlights, compares, and contrasts the progress selected states (including New York State) have made in developing and implementing SEL standards.

+ Explores the relationship between SEL standards adopted by states, protective environment (family-school-neighborhood), and the well-being outcomes of students.

+ Presents several policy options for the development and implementation of effective SEL standards towards education accountability system 2.0. in alignment with the Every Student Succeeds Act (ESSA).