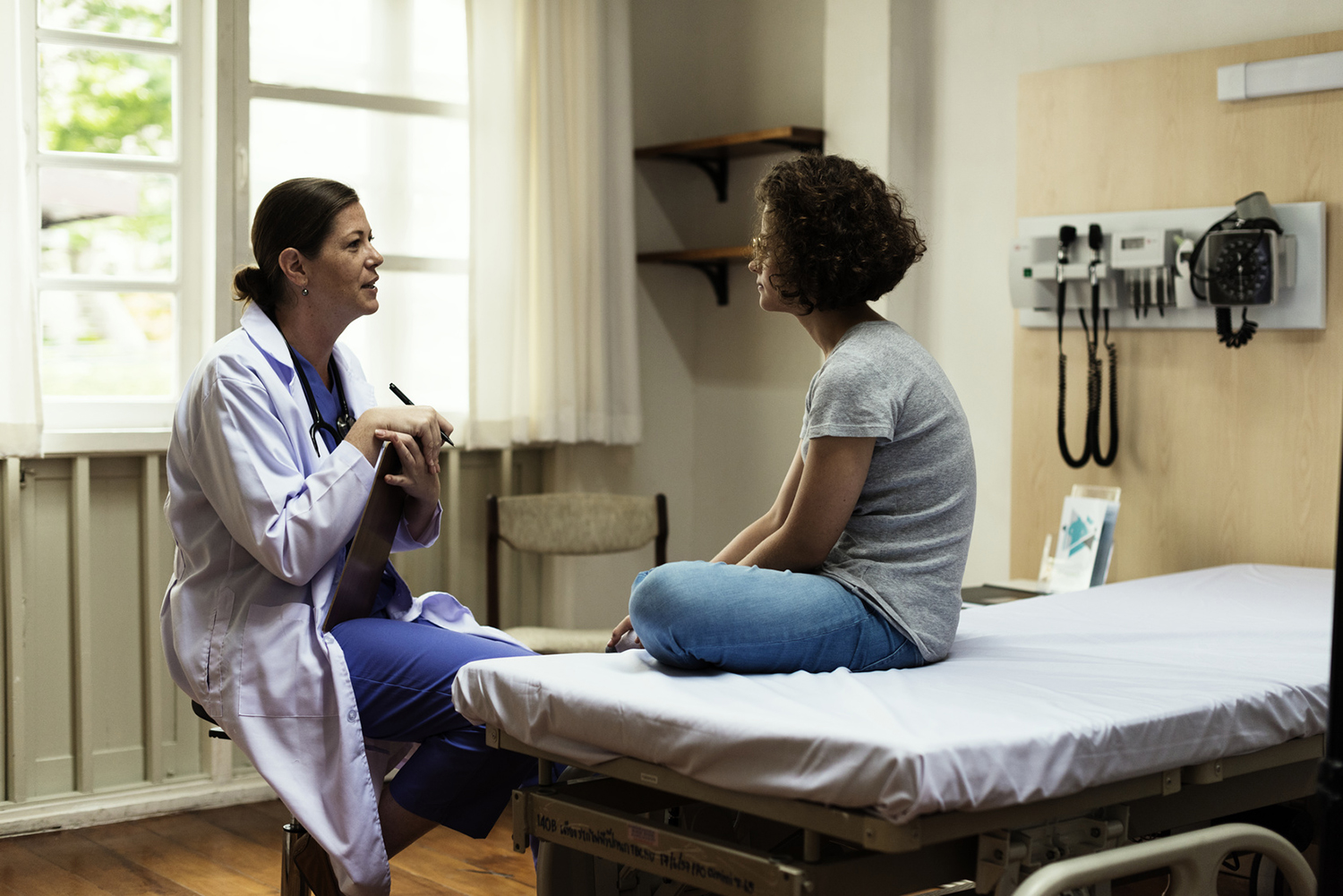 During the summer of 2017, the state of Nevada confronted the possibility that several rural counties might not have any health insurers offering coverage on the Affordable Care Act’s (ACA) health insurance exchange. In response, the Nevada state legislature passed a bill to permit individuals not otherwise eligible for Medicaid to “buy into” that program. The bill also authorized the state to seek federal approval for those eligible for the ACA’s premium tax credits to use those credits to purchase insurance through the buy-in program. As this process unfolded, one of the state’s insurers stepped in to offer coverage in all of the counties, eliminating the original concern.

With the immediate problem resolved, and in light of the precedent-setting implications of such a new extension of Medicaid, the governor vetoed the bill. Yet this Nevada episode is notable as it marks one of the first in a recent round of attempts to use Medicaid as a platform for coverage expansion. Since then, various proposals to broaden the scope of the Medicaid program to include individuals who are not otherwise eligible have emerged in about fifteen states and in the Congress.

As advocates of coverage expansion look for opportunities, it stands to reason that many see the Medicaid program as a possible platform. Medicaid has expanded incrementally over the years and it has recently shown itself once again to be scalable, with the ACA expansion that has taken place so far in thirty-two states. With national enrollment of approximately seventy million, Medicaid is our largest health insurance program, covering one in five Americans. Michael Sparer has argued that, due to its flexibility, superior coverage characteristics, and more attractive cost structure, “Medicaid for More” trumps “Medicare for All” as a basis for coverage expansion.

Here we describe and compare the major categories of current proposals in the states and Congress and discuss some of the logistical and policy considerations. For our purposes, a “Medicaid buy-in” is any initiative that uses part of the structure of the Medicaid program to open coverage, for a fee, to populations not usually eligible for Medicaid. A buy-in may or may not involve the creation of a “public option,” a publicly operated insurance plan offered to individuals as an alternative and as a competitor to private plans in ACA exchanges. As we note below, buy-in proposals may be designed to serve other functions and may take many forms.

It should be noted that the idea of Medicaid as a platform is not completely new. Many states have long allowed certain populations — largely, but not exclusively, disabled adults and children — to buy into Medicaid. The incentive for allowing disabled populations to purchase Medicaid coverage would be to provide access to additional benefits not normally offered through private insurance and also, perhaps, to improve the commercial risk pool by removing potentially costly enrollees. County Medicaid plans have existed in a number of Western states for decades, and largely reflect the efforts of counties to proactively address their responsibility for healthcare for uninsured residents, which would otherwise take the form of uncompensated care. California and Texas have long had a number of county-financed Medicaid plans, and other areas such as Cook County and New York City have also created plans.

John Kaelin is a visiting fellow at the Rockefeller Institute of Government and a senior advisor at Centene Corporation. The views expressed here are his own.