For Many, Is College Out of Reach? 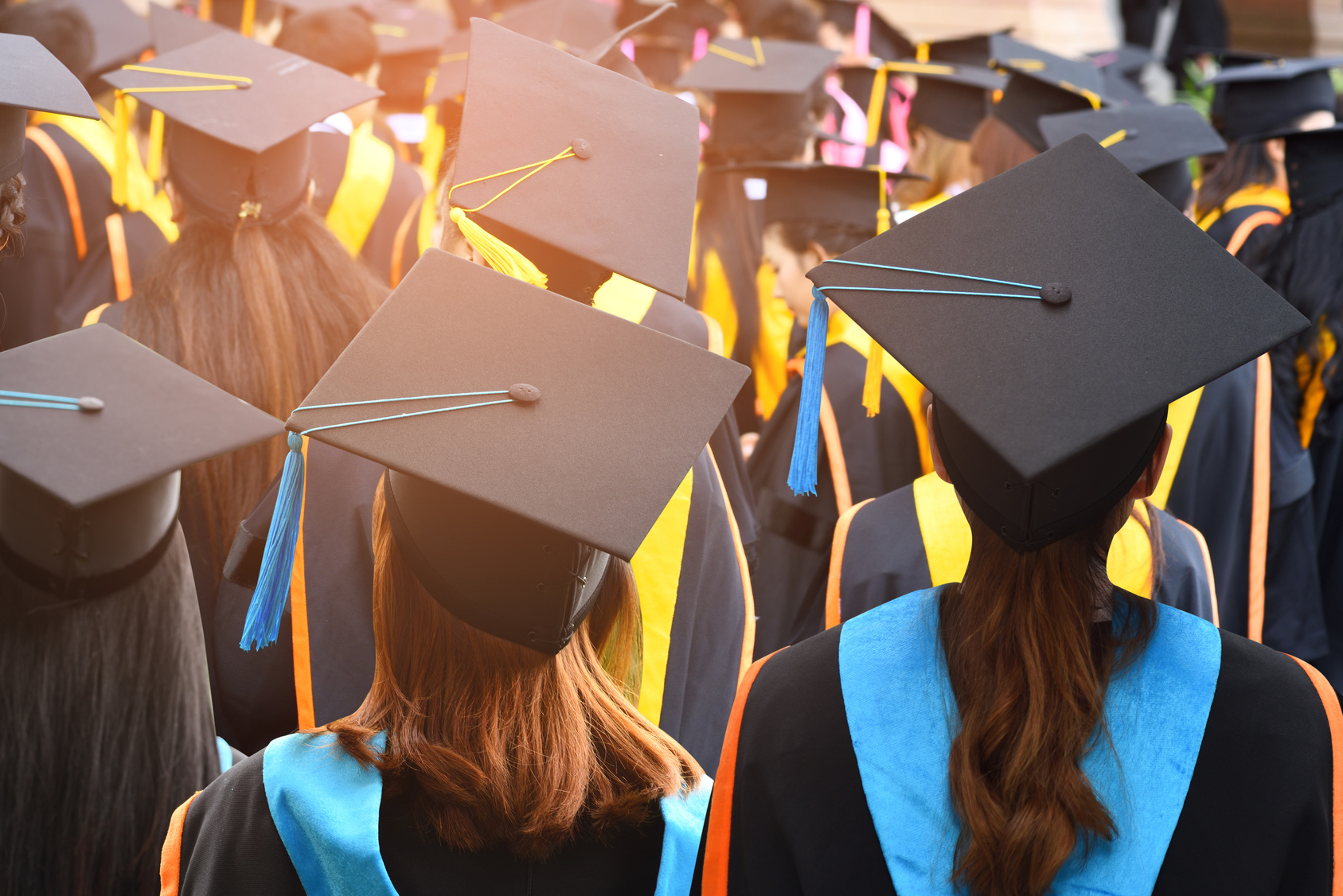 If we are to close persistent equity gaps in our society, access to a quality education is the most critical opportunity we can offer. However, there is a widening college access gap in the United States. The ever-rising cost of higher education, coupled with diminished government financial support and growing income inequality, have put college out of reach for many at a critical juncture when postsecondary education is essential for enhancing career prospects — in addition to creating well-rounded citizens. As a result of the Great Recession in the mid-aughts, financial support for higher education has been reduced by nearly all states. The drastic cuts across the nation in most states are not back up to prerecession levels and it is unlikely that many states will ever “restore” general higher education spending to prerecession levels.

The situation has been exacerbated by additional factors, including recent proposed budget cuts by the federal government and increasing fiscal stress on state and local governments. As one colleague in state government said to me recently, “we’re on our own.” In higher education alone, the president’s proposed budget would have resulted in more than $200 billion over the next ten years in cuts to higher education programs including freezing Pell Grant awards, cutting federal work study, and educational opportunity programs. Even though the Congress restored virtually all the proposed cuts, given the constant threats from the federal executive branch to propose budget cuts, uncertainty in state and local tax revenue, and the nation’s mixed view of higher education generally, higher education has a steep hill to climb in expanding access and opportunity.

In this era of fiscal uncertainty and diminished public confidence in postsecondary education, what programs and models are effectively addressing the affordability gap and gaining support from policymakers to make greater investments in higher education?

There are five elements that could capture policymakers’ attention and drive greater resources into higher education as a way to close equity gaps:

1. Provide direct benefits to the student as opposed to block grant-like funding to the system.

2. In any program, there must be targeted support for at-risk students.

4. Quality and success indicators are imperative in order to demonstrate value.

5. Bend the total college cost curve for as many students as possible.

Using comparative survey data and a comprehensive review of programs, particularly in New York and Tennessee, the paper will explore several states with replicable models to expand college access and success. New York has been on the forefront of opening the door to educational opportunity through nation-leading programs and the state’s approach could serve as a model. Likewise, Tennessee has been leading the charge on pioneering tuition programs on a statewide scale before they were largely in vogue. Given Tennessee’s longer history with programs like free tuition, the state has more data available to review what works and what does not. The paper will examine how these states are addressing the affordability (and success) gap, how policymakers were convinced to make additional financial investment in higher education, the problems and pitfalls of the programs, and the ways other states could model similar efforts. Most importantly, the paper will explore how states are focused on quality and outcomes, not just access, in these programs.