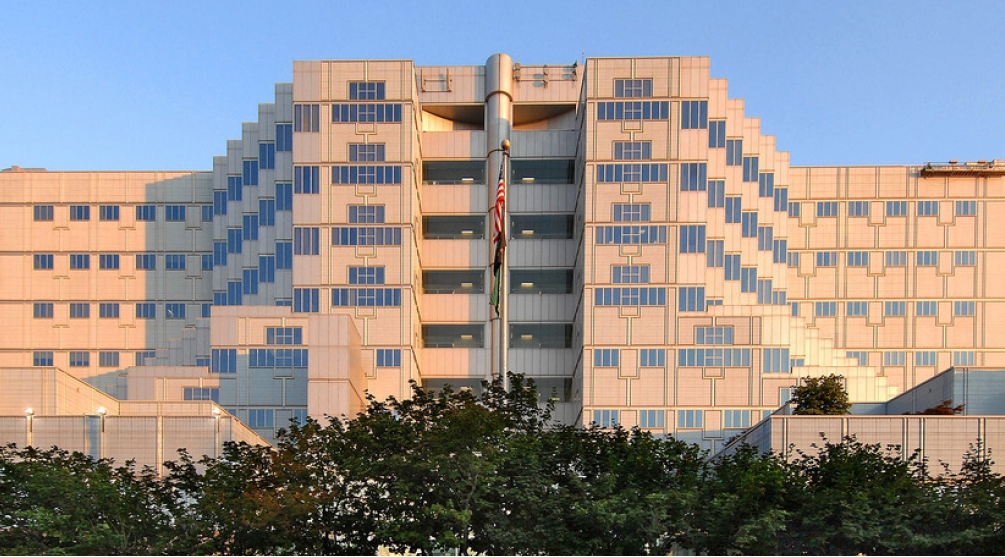 The health insurance marketplaces created by the Affordable Care Act (ACA) were intended to broaden health insurance coverage by making it relatively easy for the uninsured, armed with income-related federal subsidies, to choose health plans that met their needs from an array of competing options. The further hope was that competition among health plans on the exchanges would lead to lower costs and higher value for consumers, because inefficient, low-value plans would lose out in the competitive market place.  This study sought to understand the diverse experience in five states under the ACA in order to gain insights for improving competition in the private health insurance industry and the implementation of the ACA.

In spring 2016, the insurance marketplaces had been operating for nearly three full years. There were numerous press stories of plans’ decisions to enter or leave selected states or market areas within states and to narrow provider networks by including fewer choices among hospitals, medical specialists, and other providers. There were also beginning to be stories of insurer requests for significant premium increases. However, there was no clear understanding of how common these practices were, nor how and why practices differed across carriers, markets, and state regulatory settings.

This project used the ACA Implementation Research Network to conduct field research in California, Michigan, Florida, North Carolina, and Texas. In each state, expert field researchers engaged directly with marketplace stakeholders, including insurance carriers, provider groups, state regulators, and consumer engagement organizations, to identify and understand their various decisions. This focus included an effort to understand why carriers choose to enter or exit markets and the barriers they faced, how provider networks were built, and how state regulatory decisions affected decision-making. Ultimately, it sought to find where and why certain markets are successful and competitive and how less competitive markets might be improved.

The study of five states was not intended to provide statistically meaningful generalizations about the functioning of the marketplace exchanges. Rather, it was intended to accomplish two other objectives. First, the study was designed to generate hypotheses about the development and evolution of the exchanges that might be tested with “harder” data from all the exchanges. Second, it sought to describe the potentially idiosyncratic nature of the marketplaces in each of the five states. Political and economic circumstances may differ substantially across markets. Policymakers and market participants need to appreciate the nuances of different local settings if programs are to be successful. What works in Michigan may not work in Texas and vice versa. Field research of this sort can give researchers and policymakers insight into how idiosyncratic local factors matter in practice.

In brief, our five states had four years of experience in the open enrollment periods from 2014 through 2017. The states array themselves in a continuum of apparent success in enhancing and maintaining competition among insurers. California and Michigan appear to have had success in nurturing insurer competition, in at least the urban areas of their states. Florida, North Carolina, and Texas were less successful. This divergence is recent, however. As recently as the 2015 and 2016 open enrollment periods, all of the states had what appeared to be promising, if not always robust, insurance competition. Large changes occurred in the run-up to the 2017 open enrollment period.

Four broad themes emerged from this study. First, health insurance markets are local. While there has been substantial attention on national carriers, their desire to merge, and their withdrawal from selected states or market areas, the field researchers consistently describe substantial differences that exist among the market areas they examined. Insurance markets are local largely because insurers rely on their ability to establish networks of providers to allow them to be priced competitively with other insurers.

Second, higher-than-expected claims costs have been the source of much of the turmoil in the health insurance marketplaces. In the first two years of the exchanges, insurers had very little information on the utilization experience they might expect from exchange enrollees. Many potential enrollees had not had coverage previously. The effects of the subsidies and the penalties on enrollment were unknown, and the extent and persistence of any pent-up demand for health services was also unknown. In retrospect, even insurers with large enrollment did not have reliable information on the likely claims experience. Medical claims turned out to be much greater than most plans envisioned. Many plans incurred losses. The risk mitigation mechanisms in place proved inadequate to account for the magnitude of the resulting losses. Many plans withdrew from the exchanges, and many of the remainder raised their premiums substantially in the 2017 open enrollment period.

Third, there has been a substantial shift toward narrower insurer networks of providers. During the early 2000s, insurers responded to the backlash against managed care by moving away from relatively narrow panels of hospital and physician providers to broader panels. This was accomplished by offering preferred provider organizations (PPOs) that gave consumers many more provider options than did health maintenance organizations (HMOs). In the initial years of the ACA, many carriers offered PPOs in their exchange plans, field researchers report. PPOs are inherently less able to negotiate lower prices with health care providers, because the larger panels undercut the ability of insurers to trade higher patient volume for lower prices from providers. Moreover, the broader PPO networks allowed people with established relationships with specialists to keep their doctors. This had the effect of encouraging people with pre-existing conditions to disproportionately join PPOs. By the third year of the ACA, insurers reduced the number of PPO plans they offered and many switched to offering only HMOs. In Texas, it is reported that no insurer currently offers a PPO product in the individual market. This shift to narrower networks has the potential to allow insurers to negotiate lower prices with providers by assuring a greater volume of patients. Excluding some premier providers also potentially reduces the extent of adverse selection in a given plan by discouraging some patients with pre-existing conditions from enrolling in the plan.

Fourth, hospital and physician competition is essential to a robust and competitive insurer market. The field researchers report that premiums are higher and the number of insurers is lower in rural areas relative to urban ones. While part of this has to do with population size, it also has to do with the number of hospitals, physician groups, and health systems that are available in rural areas. When insurers had only a single hospital or health system with which to negotiate, insurers paid higher prices, the field researchers note. However, even in metropolitan areas, the availability of competing health systems was seen as essential to spurring insurer competition. While this was noted in nearly all the states, it was particularly clear in California. Large metropolitan areas in and around San Francisco had few health systems compared with the south and west of Los Angeles and, as a result, faced higher prices and had to charge much higher premiums, according to the researchers. As other state teams reported, if an insurer were unable to negotiate acceptable provider prices it would often forgo entering a market.