It’s not just an availability issue. While governments continue to invest in expansion of broadband infrastructure, high costs and poor digital literacy have hindered adoption of high-speed internet even where it is available. On the latest episode of Policy Outsider, guest Kevin Schwartzbach, a graduate research assistant at the Rockefeller Institute, shares his research on broadband policy and investment and discusses why gaps in access and adoption persist.

For more in-depth analysis, visit the broadband blog series below. Addressing Digital Literacy and Other Reasons for Non-Adoption of Broadband

A lack of digital literacy is one of the reasons some Americans don’t have broadband even when it is available. This piece examines the connection between digital literacy and broadband adoption and the steps governments and nonprofits are taking to expand technical and cognitive skills needed in the digital age. 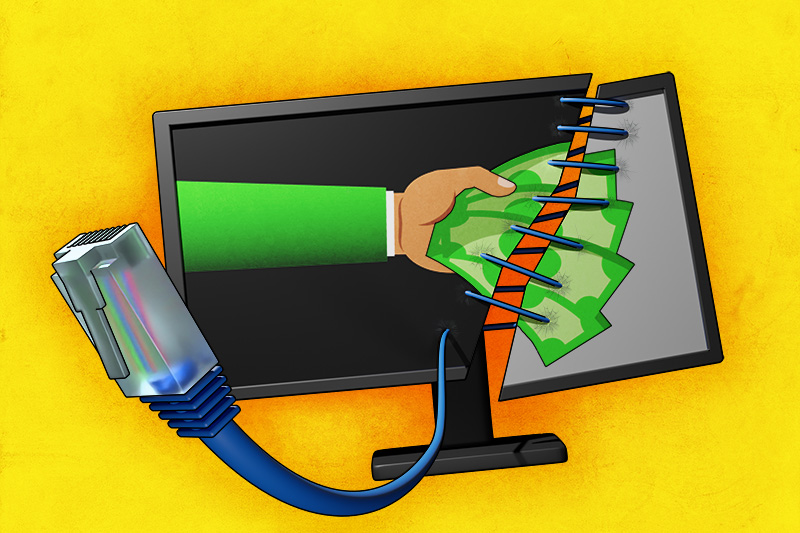 Building on prior analyses of the role of state and local governments in advancing broadband, this article analyzes policies related to broadband affordability. 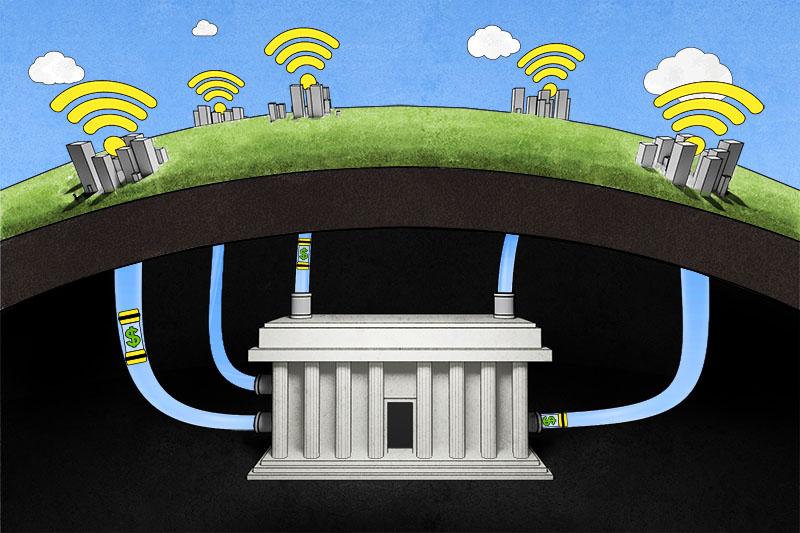 This analysis details the factors state and local governments must keep in mind when considering municipal broadband or cooperatives as a way of expanding broadband access. 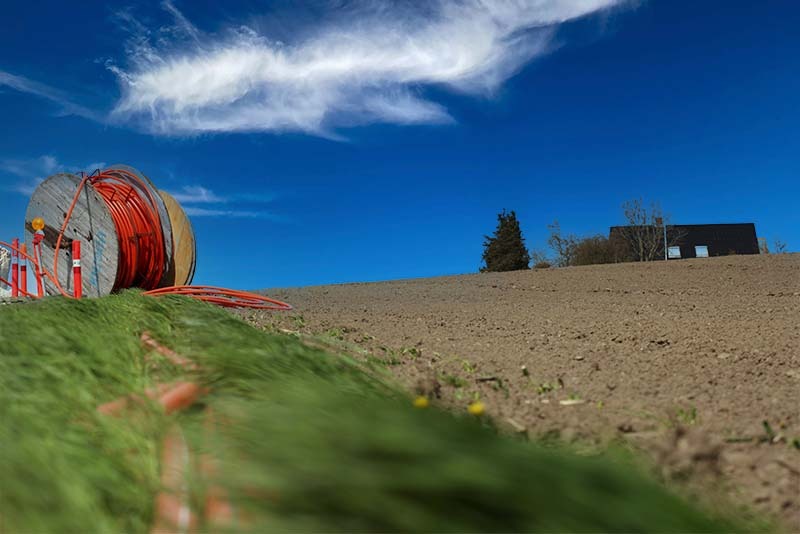 With Billions for Broadband Incoming, How Have State and Local Governments Expanded High-Speed Internet Access?

This analysis explores the range of policies and practices state and local governments have implemented in recent years to expand access, improve affordability, and increase adoption of broadband, especially in rural and other underserved areas.

“Policy Outsider” from the Rockefeller Institute of Government takes you outside the halls of power to understand how decisions of law and policy shape our everyday lives.

Listen to a full episode archive on Anchor, or subscribe on your preferred podcast platform.