Does Education Aid Flow to the Schools that Need it the Most? 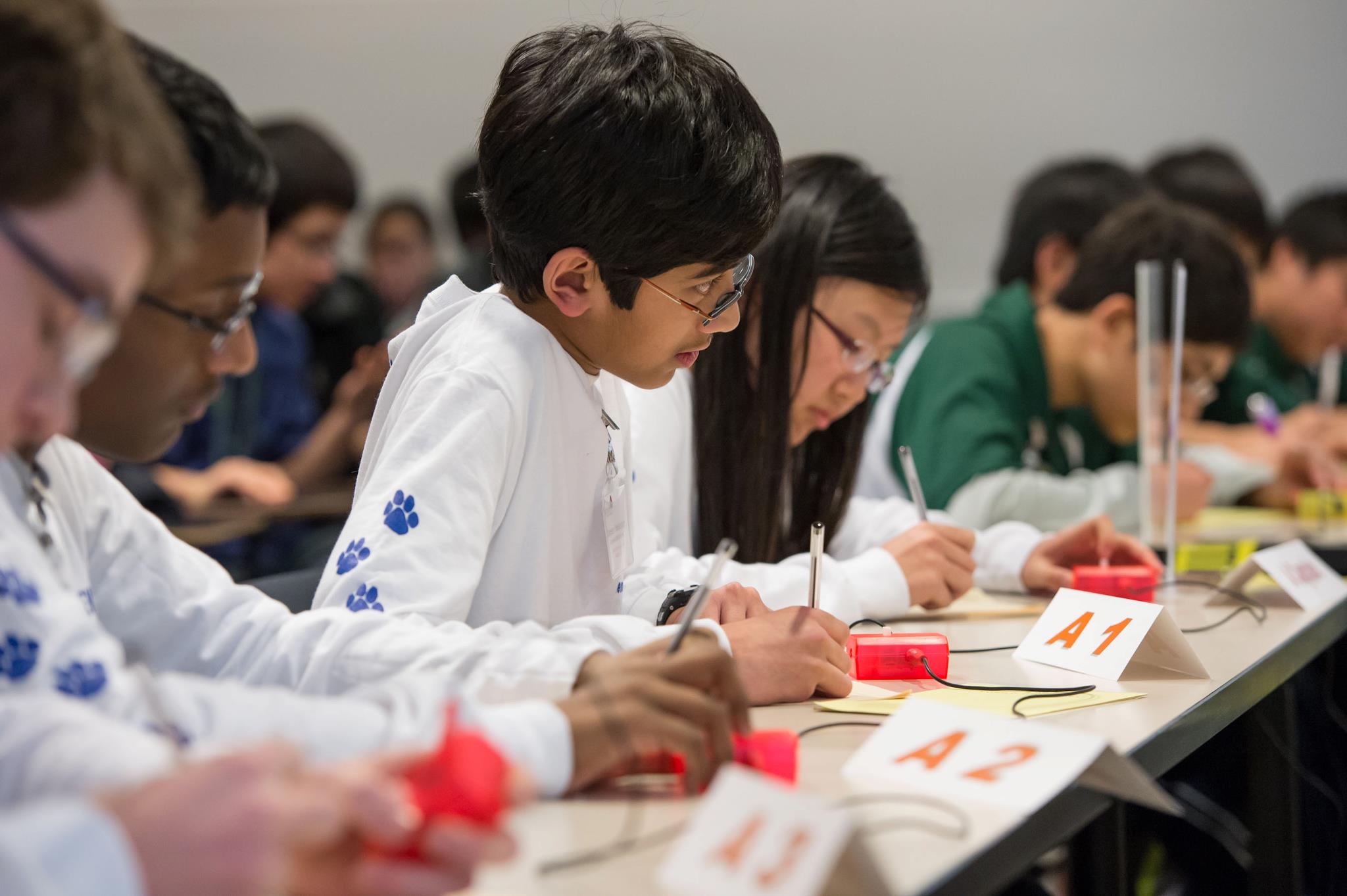 Let’s start with the following comparison:

Take two low-wealth districts in the state, the Mount Vernon and the Port-Chester Rye School Districts in Westchester County. The average per pupil spending in Mount Vernon is $27,642, yet more than half of the district’s schools are in the bottom 20 percent academically of all schools in the state. The average per pupil spending in Port-Chester Rye is $19,941 — less than the New York State average — and yet the district does not have one school that is in the bottom 20 percent academically.

The examples above beg a simple question: are schools within districts getting the resources they need?

The link between education funding levels and student outcomes is a matter of continuing debate, including in New York State. State education aid in New York follows a progressive formula that targets more aid to lower-income, higher-need school districts, yet these districts continue to dominate lists of the state’s lowest performing schools.

The Center for Education Pipeline Systems Change at the Rockefeller Institute of Government examines various aspects of the education system to pinpoint problems and to identify and grow programs that are improving student outcomes and success. In this brief, education spending and academic performance in New York are examined. The state’s more than 4,000 public schools are ranked by academic performance, and measures of those schools’ fiscal capacity and wealth and poverty measures are presented. District per pupil spending is highlighted.

While district-level data effectively highlight funding disparities among districts across the state, such a presentation unfortunately does not allow for a complete picture, particularly in large districts that have a number of schools. For instance, the New York City Department of Education has more than 1,600 public schools in its district and the city of Buffalo Public Schools has more than fifty public schools. District-level spending data — the only per pupil spending data currently made available by the New York State Education Department (NYSED) — does not allow an effective analysis of how such districts, especially the state’s larger urban districts, allocate resources among their individual schools. Fortunately, the recently adopted federal Every Student  Succeeds Act (ESSA) now requires that, in addition to district-level data, school-level per pupil spending must be reported. Per pupil spending data by school is critical in an analysis of links to academic performance, and the Rockefeller Institute’s Center for Education Pipeline Systems Change is prepared to undertake such an analysis when these data become available.

Still, the broader district-level spending data present interesting initial findings that are worth exploring. Those findings are below.