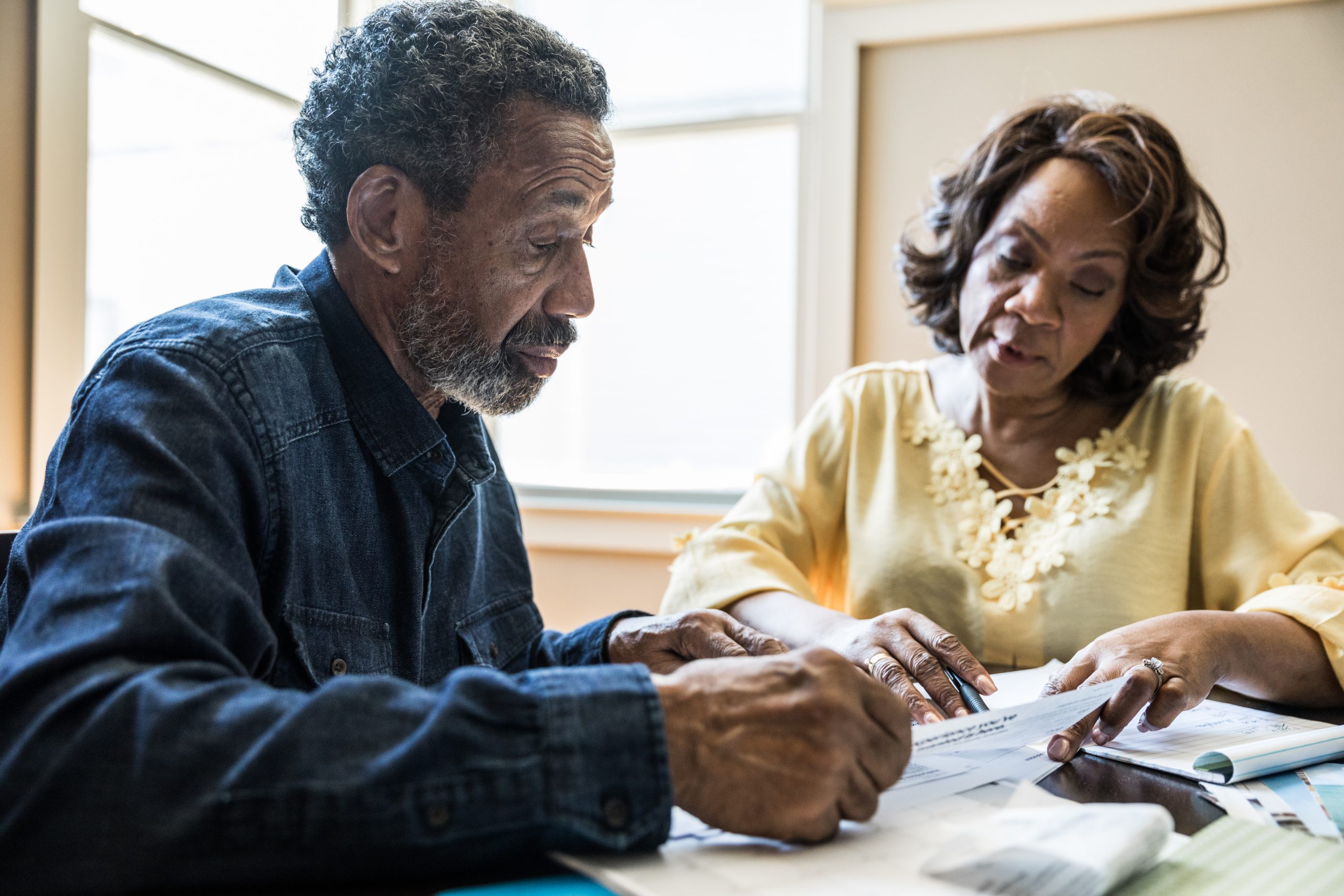 New York is aging fast. There are now more adults age 65 and older than there are children under 13. And New York is growing more diverse. The number of older immigrants statewide grew by 41 percent from 2007 to 2017, nearly double the 21 percent increase in U.S.-born older adults. And of those U.S.-born older adults, 31 percent were non-White, up from 26 percent ten years earlier.

With these two demographic realities in mind as reported by the Center for an Urban Future in “New York’s Older Adult Population Is Booming Statewide,” AARP New York in 2017 embarked on work in collaboration with the Hispanic Federation, Asian American Federation, New York Urban League and NAACP NY to better understand, document and address the racial and ethnic disparities affecting New Yorkers 50+ in health, economic security and livability.

The result was a comprehensive report released in January 2018 that served as a roadmap for elected officials and policymakers and that resulted in significant achievements, including the New York State Secure Choice Savings Program to help more private sector employees save at work; Medicaid authorization to cover expanded Telehealth services; an historic $15 million increase for home and community-based services that support unpaid family caregivers in helping older loved ones age with independence and dignity in their own homes; $20 million in state funding to continue endangered housing counseling and legal services; and historic rent regulation reforms.

Since New York’s launch of Disrupt Disparities, AARP state offices in Michigan, Pennsylvania, Illinois, Kentucky, Kansas, Arkansas and Washington D.C. have followed suit. Disrupting Disparities has become the platform to connect with policymakers, legislators, the media, key opinion leaders, and volunteers in a manner that is authentic, relevant and resonating, producing systemic results. With our unveiling of Disrupt Disparities 2.0, we expand our critical areas of focus to prescription drug costs, caregiving, utilities, and housing, including gentrification.

And as we look forward, we will be exploring dependence on Social Security, Medicare and Medicaid, as well as disparities impacting the 50+ in rural New York and the LGBTQ community, with an eye toward developing policy recommendations for building out AARP’s basic pillars of health, financial security and livable communities for older New Yorkers.

This will create a bank of research and policy solutions that is replicable for other states and communities.