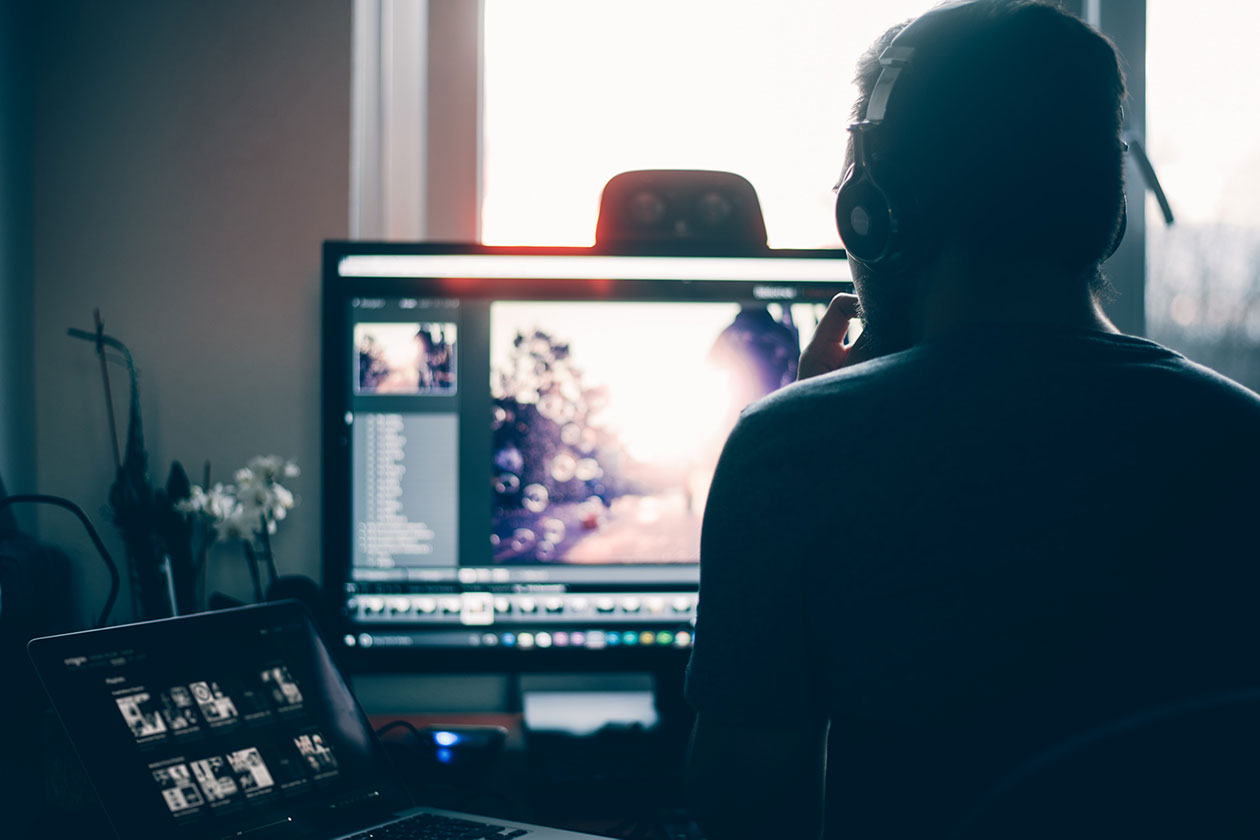 Traditionally, workers have fallen into one of two categories: employees or self-employed. Employees report to work during hours designated by the employer and do work as directed by the employer. The terms of the employment include a set rate of pay, benefits, and labor protections. Self-employed workers are individuals who run their own business.

The increased demand for flexibility from both workers and firms, the shift into the service-oriented economy, and advancements in technology have expanded the range of possible employment arrangements beyond employer-employee or self-employed. Workers can now provide labor as independent contractors, freelancers, on-call workers, temporary agency or contract firm employees, and online platform workers (e.g., Uber and Grubhub drivers). Economists refer to this growing type of work as alternative work arrangements. The media has dubbed these arrangements “gig work.”

While there is abundant anecdotal evidence of the changing nature of work, reliable and complete data related to these shifts are harder to find. There is a great deal of interest in understanding the scale and scope of the gig workforce as can be seen by the large number of recent studies producing estimates using household surveys or financial transaction data. However, there is no standard definition for gig work and relevant data are not collected on a regular schedule. This makes it difficult to use existing data to quantify the scale of these changes. Recent estimates of the gig workforce range from as low as 10 percent to as high as 36 percent. To illustrate the large range of findings, here is a sample of gig workforce estimates published since 2016:

There is a big difference between a 10th and a third of the workforce. A deeper read of the available studies finds that it is likely that 10-15 percent of the workforce relies on nontraditional employment as their primary job. When including people who earn secondary income from gig work, the share increases by another 10-15 percent. The largest segment of the gig workforce are independent contractors (4-12 percent of workers). The online platform workforce is still relatively small (1-4 percent of workers) but growing. The limited data available on New York suggests that the state’s workforce is less reliant on gig work than the national average. But given the size of New York’s workforce, a large share of the nation’s gig workforce is located within the state.

This brief reviews these recent reports that estimate the scale and scope of the gig economy. The next sections explore methods used to collect the data and the categories of workers included when measuring the gig economy. Breaking workers and estimates into different categories, independent contractor versus contract firm employee versus online platform worker, provides greater insights into the current composition of the gig workforce. The final section presents measures related to the gig economy in New York.