Beyond Roe: The State of Sexual and Reproductive Healthcare in New York State 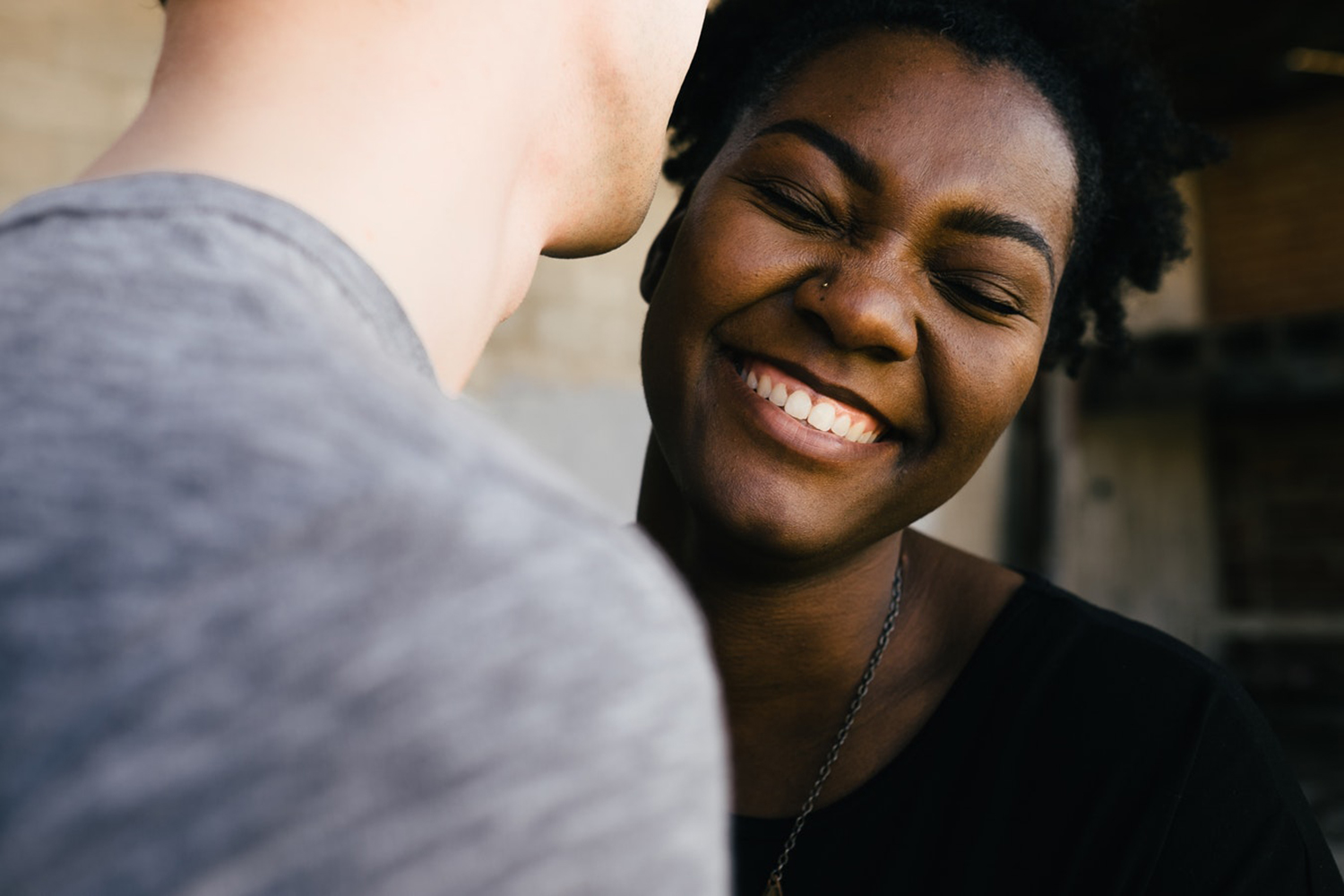 Abortion is one of the most pressing issues in today’s political arena, especially in light of the election of President Donald Trump and the shifting ideological balance on the United States Supreme Court. During the final 2016 presidential debate, then-candidate Trump was asked if he wanted to see Roe v. Wade overturned. He responded, “If we put another two or perhaps three justices on [the Supreme Court], that’s really what’s going to be — that will happen.… I am putting pro-life justices on the court.”1

As a presidential candidate, Donald Trump made it clear he wanted to appoint justices who would overturn Roe v. Wade. In an interview with Bill O’Reilly, he went so far as to say that the “biggest way you can protect [life] is by electing me president.” Trump’s emphasis on pro-life justices proved to be especially important to win over conservative voters who were cautious of the nontraditional candidate. Notably, a poll conducted by The Washington Post revealed that 26 percent of all Trump voters expressed the basis of their decision was the Supreme Court.2

Once President Trump was officially elected, widespread concern over the fate of Roe v. Wade proliferated. In New York, various elected officials raised alarms. New York Senator Kirsten Gillibrand stated that “We are on the brink of not having reproductive freedom in the country,” and framed the nomination of Brett Kavanaugh to the Supreme Court as the biggest threat to women’s rights in her lifetime.3 New York Governor Andrew Cuomo said that “rights are under attack in Washington,” referencing Roe v. Wade, and even proposing a state constitutional amendment to protect legal abortion, which garnered support from the New York Civil Liberties Union.4

Ultimately, if the Supreme Court overturns Roe v. Wade, the decision to legalize abortion would return to the states. In Republican-led states, lawmakers stand poised to implement sweeping bans on abortion, as in Ohio where lawmakers just approved a bill banning abortion after a fetal heartbeat is detected.5 However, it is unlikely that New York and other more progressive states will follow suit. The notion that Roe’s reversal will end abortion as we know it is therefore inaccurate, though there are problems policymakers must address.

At the same time, although a federal right to an abortion was established by the Supreme Court, it has not been evenly or uniformly applied among the states — many states have been chipping away at Roe for decades, placing restrictions on when, where, and how abortions are provided, while others have opted to maintain broad access. To better understand what’s at stake in the current controversy over abortion rights, a more careful analysis of Roe’s legacy is needed.

In this report, we analyze changes in the law since Roe v. Wade was decided, discuss their implications for women’s access to abortion, and draw attention to a wider set of issues surrounding women’s reproductive health. To gain a better understanding of New York’s reproductive landscape, we conducted interviews with local abortion providers, crisis pregnancy centers, political organizers, and government officials (see the Appendix). Ensuring women have the freedom to make their own reproductive health decisions, preventing unwanted pregnancies in the first place, and developing practical tools to improve parenting skills can decrease the need for abortion in New York State and help support healthy families.

The Center for Law & Policy Solutions Fall 2018 research interns present their findings
at the Rockefeller Institute of Government.