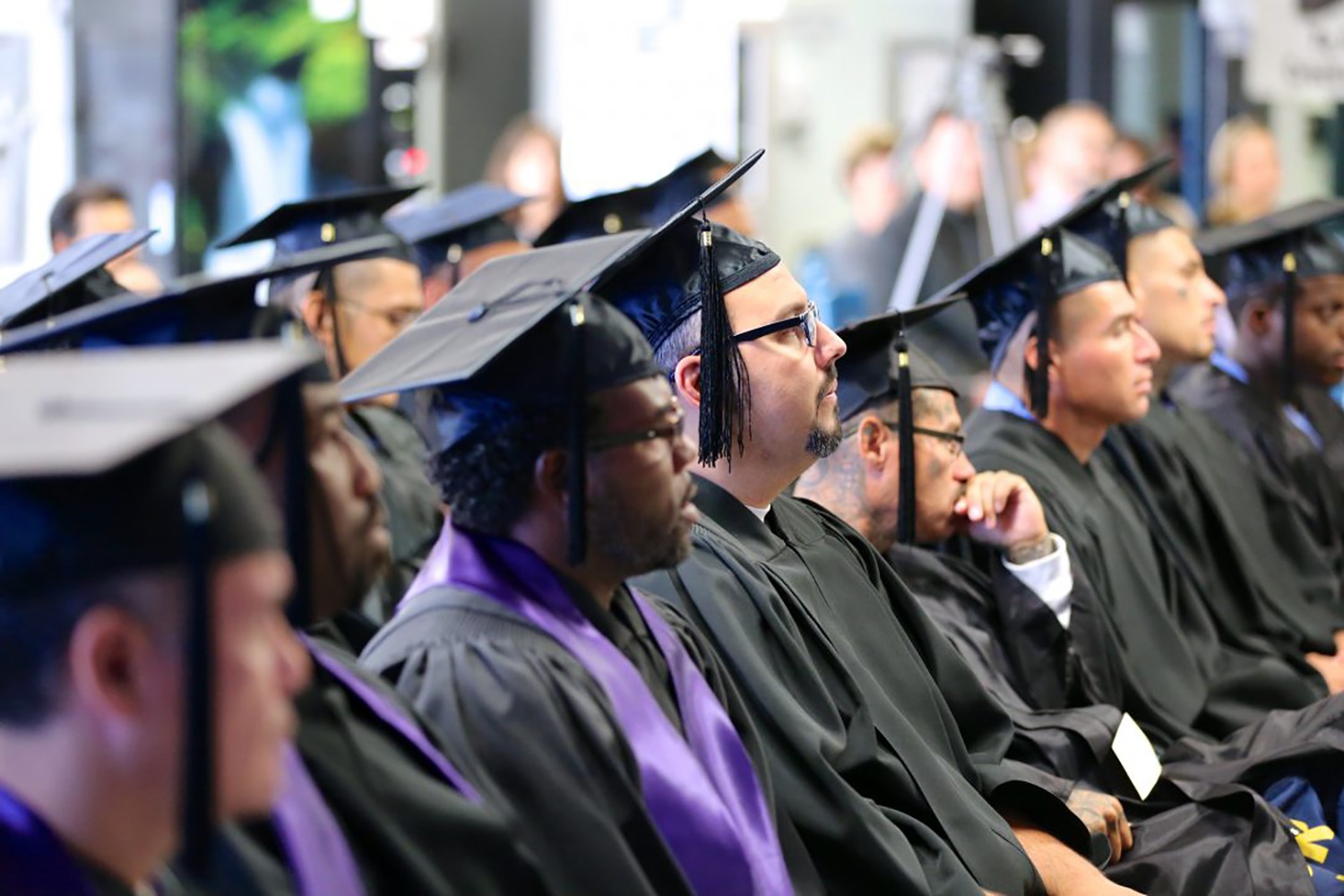 During the 2016 presidential election, criminal justice reform emerged as a major political issue. Candidates on both sides of the aisle proposed the revival of community policing, treatment as opposed to incarceration for nonviolent drug offenders, the elimination of harsh mandatory minimum sentences, and abolishment of the death penalty. Though advocates of reform expressed concern that shifting tides in the White House would sweep away progress towards achieving a more just system, President Donald Trump attempted to quell such fears, stating publicly that “Americans from across the political spectrum can unite around prison reform legislation that will reduce crime while giving our fellow citizens a chance at redemption.”

In December 2018, President Trump signed the FIRST STEP Act, a part of the White House’s broader intent to make progress towards reforming the criminal justice system by expanding drug rehabilitation programs, fair sentencing initiatives, and mandatory minimum sentencing reforms, and by keeping incarcerated individuals closer to home. The signing of the bill marked an expansion in job training and other programs intended to reduce recidivism rates; however, as some commentators pointed out, “pushing higher education for prisoners would mean even more progress.” College-in-prison programs are run by accredited universities and colleges, and allow participants to earn college degrees intended to facilitate positive real-world outcomes outside of the criminal justice system. Reduced rates of recidivism and increased employment opportunities are among the most cited benefits of providing higher education to incarcerated individuals. Correctional education can also have a positive impact on incarcerated students, the community inside the prison, and society writ large.

Reduced rates of recidivism and increased employment opportunities are among the most cited benefits of providing higher education to incarcerated individuals. Correctional education can also have a positive impact on incarcerated students, the community inside the prison, and society writ large.

Along with the White House’s renewed commitment to criminal justice reform, the issue of postsecondary correctional education has become an increasingly rare display of bipartisan agreement. In 2019, the Restoring Education and Learning (REAL) Act, which would restore Pell Grant eligibility to incarcerated students, was introduced by Illinois Congressmen Danny K. Davis, with two Republicans and two Democrats cosponsoring the bill. The prospect of restoring Pell Grants, which provide tuition assistance to low-income undergraduate students, has also been touted as “a very good and interesting possibility” by Education Secretary Betsy DeVos, and broadly signifies the increasing level of support for correctional education across the political system.

The rise of federal support for postsecondary correctional education has simultaneously been met with support in New York State. In 2017, Governor Andrew Cuomo and Manhattan District Attorney Cyrus Vance announced that $7.3 million in asset forfeiture money would be reinvested in college-level education and reentry services under the Criminal Justice Investment Initiative (also referred to as the DANY grant). Alongside executive support from the governor, there has also been significant progress made in the legislature. New York State Assembly Bill A02177, introduced in 2019 and cosponsored by 21 members, establishes a commission on improving correctional education broadly, while bill A04011 establishes a commission on postsecondary correctional education specifically.

Despite federal and state momentum on the issue of correctional education, previous experience suggests the road ahead will not be easy. In 2014, following Governor Cuomo’s announcement to provide college-level education at 10 New York State prisons, a petition website was launched stating that “hard-working taxpayers in New York should not be forced to pay the college tuition for convicts … when honest families can’t afford college for their children.” Asserting that the governor’s proposal was “an insult to law abiding citizens” across the state, New York Congressmen Chris Collins, Tom Reed, and Chris Gibson introduced the “Kids Before Cons Act,” which would have prohibited the use of federal funds to provide financial aid for incarcerated students. In the wake of fervent political opposition to his original proposal, Governor Cuomo’s plan to fund college-in-prison was quickly abandoned.

Despite resistance to the notion of educating members of the incarcerated community, there is little doubt about the efficacy of these programs. The academic literature has made clear that programs of this type are extremely effective in improving recidivism rates and labor-market outcomes for formerly incarcerated students. However, less is known about best practices and policies for educating the prison population. In the spring of 2019, we performed an extensive review of the academic literature and conducted in-depth interviews with policy experts and practitioners in order to identify best practices and develop recommendations for promoting postsecondary correctional education throughout New York State prisons.