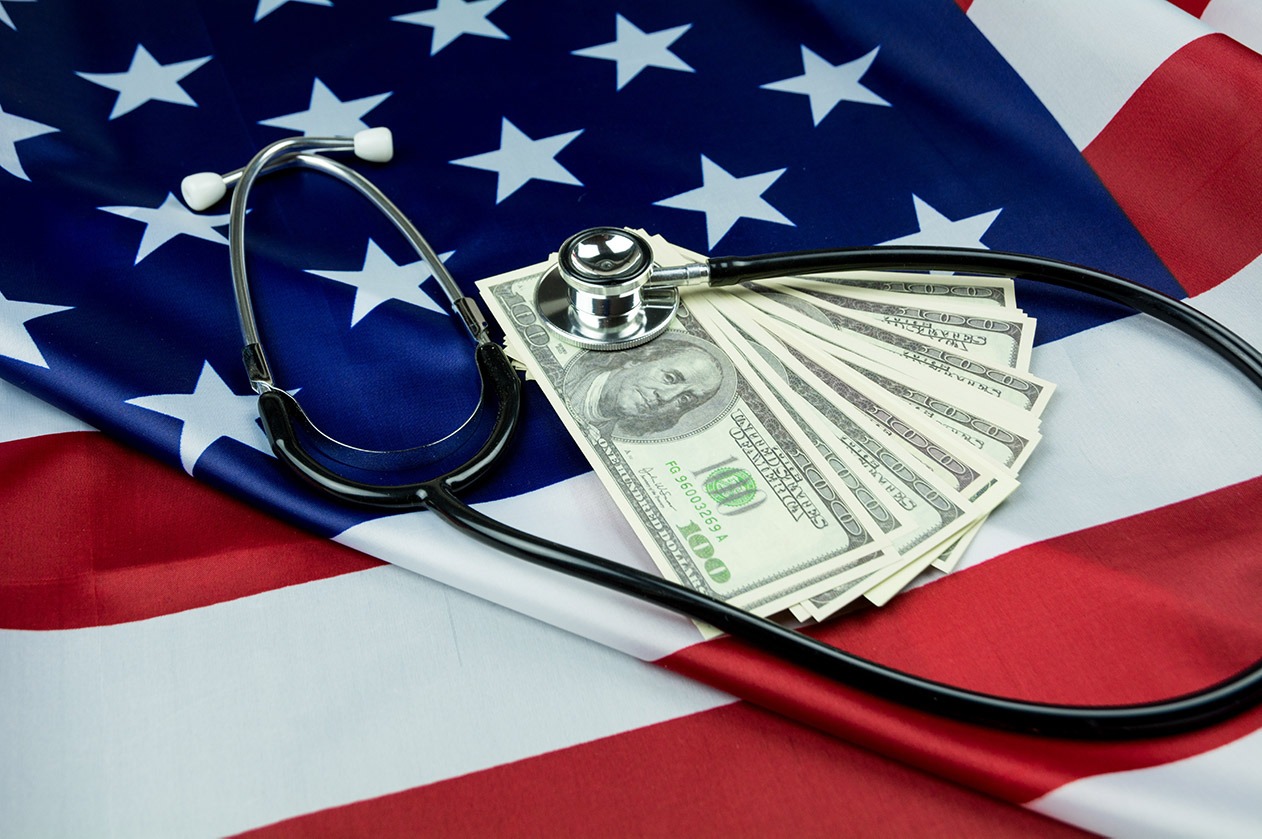 The United States was slowest among advanced industrial democracies to adopt a comprehensive governance system for health care. The debate over whether and how to do this simmered throughout the twentieth century. Under the Patient Protection and Affordable Care Act (ACA), the country produced a typically American policy compromise.

The staff of the Washington Post called the ACA “a relatively moderate and incremental document—evolutionary, not revolutionary.” It retains private health insurance and produced a proliferation of new state and local administrative entities and arrangements for the provision of care. Now, a decade later, we are in a position to shed light on how this new policy amalgam is working for health-care services and finances.

Unlike the United Kingdom’s nationally administered health-care system and bureaucratically centrally controlled European systems, the American system is decentralized. The ACA retained the employer-provided insurance system, Medicare, and Medicaid. To reach those not eligible for health insurance through one of these channels, the ACA relies heavily on health insurance marketplaces, called exchanges, at the state and local levels. These exchanges negotiate with insurers and other providers of service on their participation, purposes, and prices.

There are 512 local-area state-defined exchanges (called rating areas) where consumers can choose among multiple (often as many as 10 or more) income-tested standardized health insurance plans.5 The ACA’s goal is to increase coverage to provide essential health-care services through the operation of competitive state and local health insurance marketplaces. The ACA relies on American bargaining systems for insurance plans (Quality Health Plans (QHPS)) to constrain prices and enhance efficiency.

In addition to establishing the health insurance exchanges, the ACA implemented a range of other important provisions and regulations. Among many others, these include:

A decade later, national evidence suggests that the ACA has been a success. Between 2009 and 2019, the share of uninsured Americans dropped from 15.2 percent to 9.2 percent. Over 12 million people enroll in ACA plans annually, the number of insurers participating in the marketplace has increased, and premiums have stabilized. However, preliminary exploration of local exchanges reveals disparities across regions.

This piece reviews the key findings from the Rockefeller Institute’s research documenting the implementation of the ACA at the state and local levels. It provides an overview at the national level before digging into local data to illustrate the disparities in access, costs, and coverage that still exist across regions. Finally, we outline several questions that could be explored through a reactivated field researcher study.