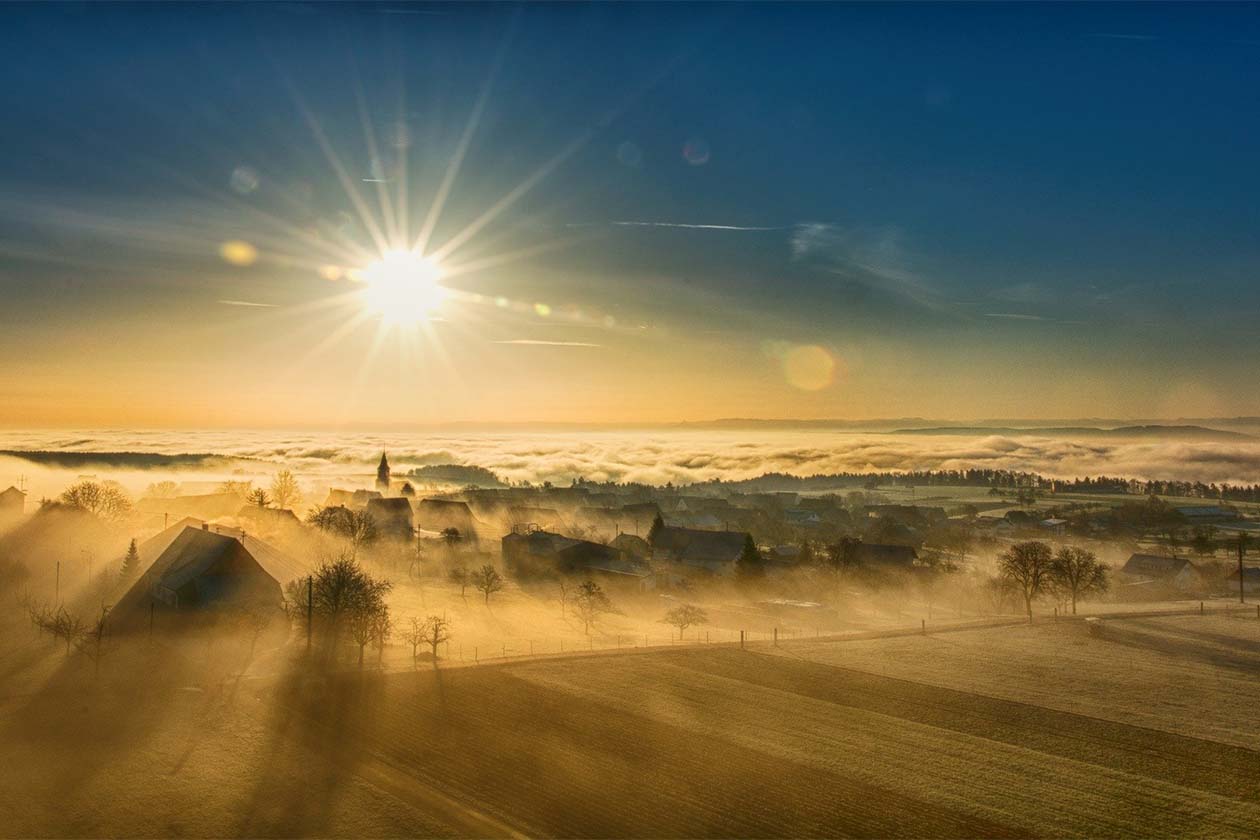 Since 2010, the residents in 18 villages in New York and 11 villages in Ohio have voted to dissolve their municipal incorporations. Incorporated villages in both states face many of the same antecedent pressures of depopulation, deindustrialization, municipal fiscal stress, and rising property tax burdens on local residents. While the village dissolution movement in Ohio has received media attention, it has not yet been the subject of significant academic study. This report thus lays the foundation for rigorous study of disincorporation in Ohio, reviewing the legal framework and building a dataset of village dissolution efforts in the Buckeye State.

We begin with a review of the local government structure in both states, the patterns of village incorporations, the criteria under which new villages can be formed, and the legal mechanisms by which villages may be dissolved (or consolidated). We then examine how New York and Ohio differ in terms of state-level efforts to encourage municipal reorganization. By contrasting village dissolution in Ohio with New York State, we can better understand the role of state-level policy choices in facilitating municipal restructuring. This comparative analysis suggests that, while the factors driving the increase in village dissolutions are similar, the varying success rates (in terms of approved dissolutions and the frequency of dissolution attempts) are attributable to the differences in the legal frameworks and the state-level policies adopted.

Among the key observations:

As state legislatures consider additional measures to encourage local government reorganization and streamlining of services, such comparative evaluation may guide them toward the adoption of state-level policies that will better facilitate the consolidation of local governments.