Can Mass Shootings be Stopped? To Address the Problem, We Must Better Understand the Phenomenon 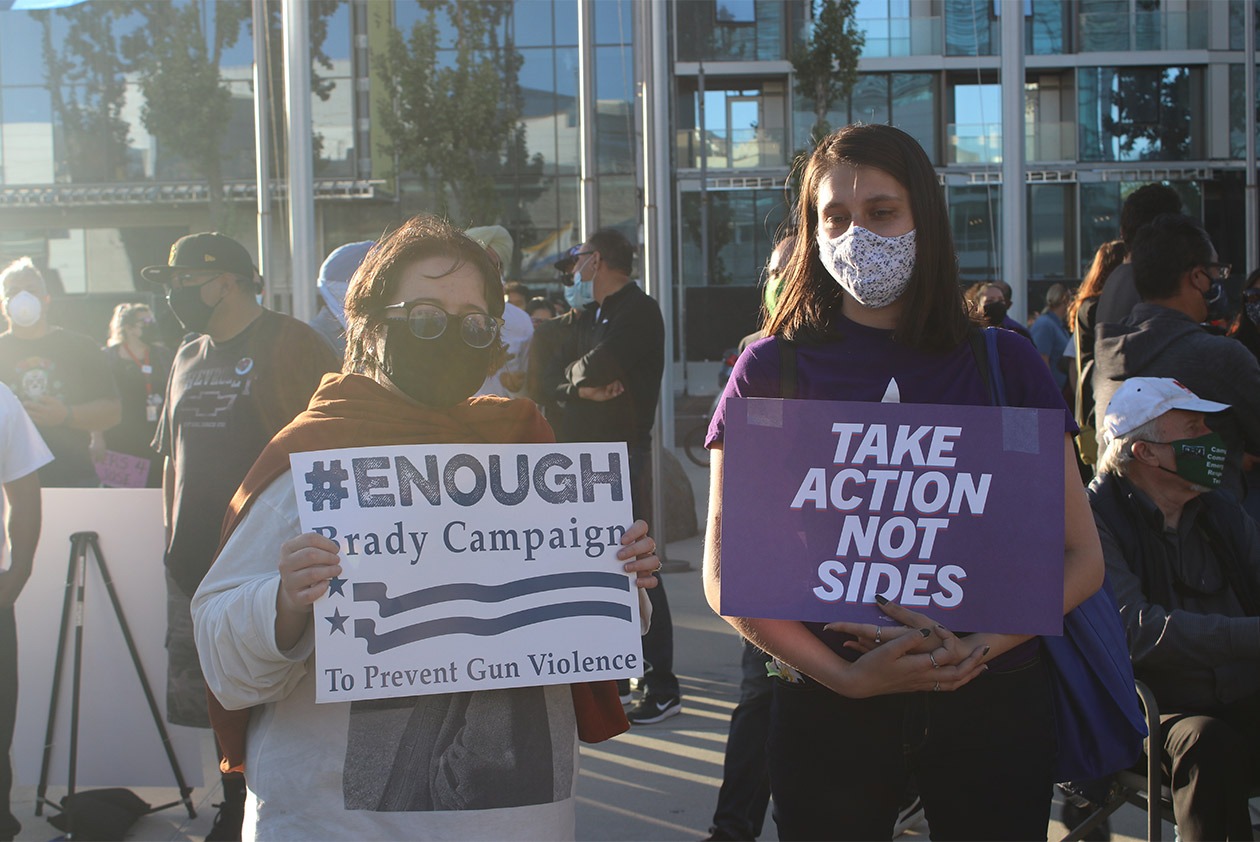 The first five months of 2021 saw high-profile public mass shootings in cities across the United States of America, like Atlanta, Georgia (March 16, 8 dead), Boulder, Colorado (March 22, 10 dead), Indianapolis, Indiana (April 15, 8 dead), and San Jose, California (May 26, 9 dead). Following a year where such events rarely made headlines as the nation found itself in the throes of the coronavirus pandemic, these incidents revived the public discourse about mass shootings in America, as well as how to prevent and respond to such tragedies. This dialogue raised an important question: As society returns to normal after the COVID-19 pandemic, what does the future of mass shootings look like?

To answer this, it is important to understand the trends associated with the phenomenon of mass shootings. The first issuance of this policy brief in 2018 examined 51 years (1966-2016) of mass shootings data based on a comprehensive database from researchers Jaclyn Schildkraut and H. Jaymi Elsass. As described below, the researchers developed their own definition that became the foundation of this analysis given deficiencies with existing classifications and data sources.

This updated brief provides analyses including an additional four new years of data since the original 2018 policy brief to identify changes in trends and broader considerations for policymakers, particularly given the COVID-19 pandemic’s impact and lessons learned from specific shootings within this period. Specifically, this brief presents and analyzes a total of 55 years of mass shooting data from 1966 to 2020, including frequency, injury and fatality, location type, weapon usage, and perpetrator demographics. The appendix contains information on only the most recent four years of data from 2017 to 2020.

Although all episodes of firearm violence are cause for concern, public mass shootings differ from other incidents in key ways. For instance, unlike family murders and a considerable portion of gang violence that may be targeted, public mass shootings are random in nature. They also typically involve considerable planning, rather than other incidents that are more spontaneous in nature, which can provide important opportunities to deescalate the situation before it culminates in the mass shooting. Similarly, the location selection—large, often open public spaces—presents significant challenges for both preventative security measures and responses from law enforcement to active shooter incidents. As such, better understanding this phenomenon in its unique context is necessary to distinguish strategies needed to prevent and respond to public mass shootings. Promoting a deeper understanding of mass shootings can also provide policymakers with important insights upon which to craft more effective prevention and response efforts.