Meet some of the former Center for Law & Policy Solutions (CLPS) interns and see what they are up to now! 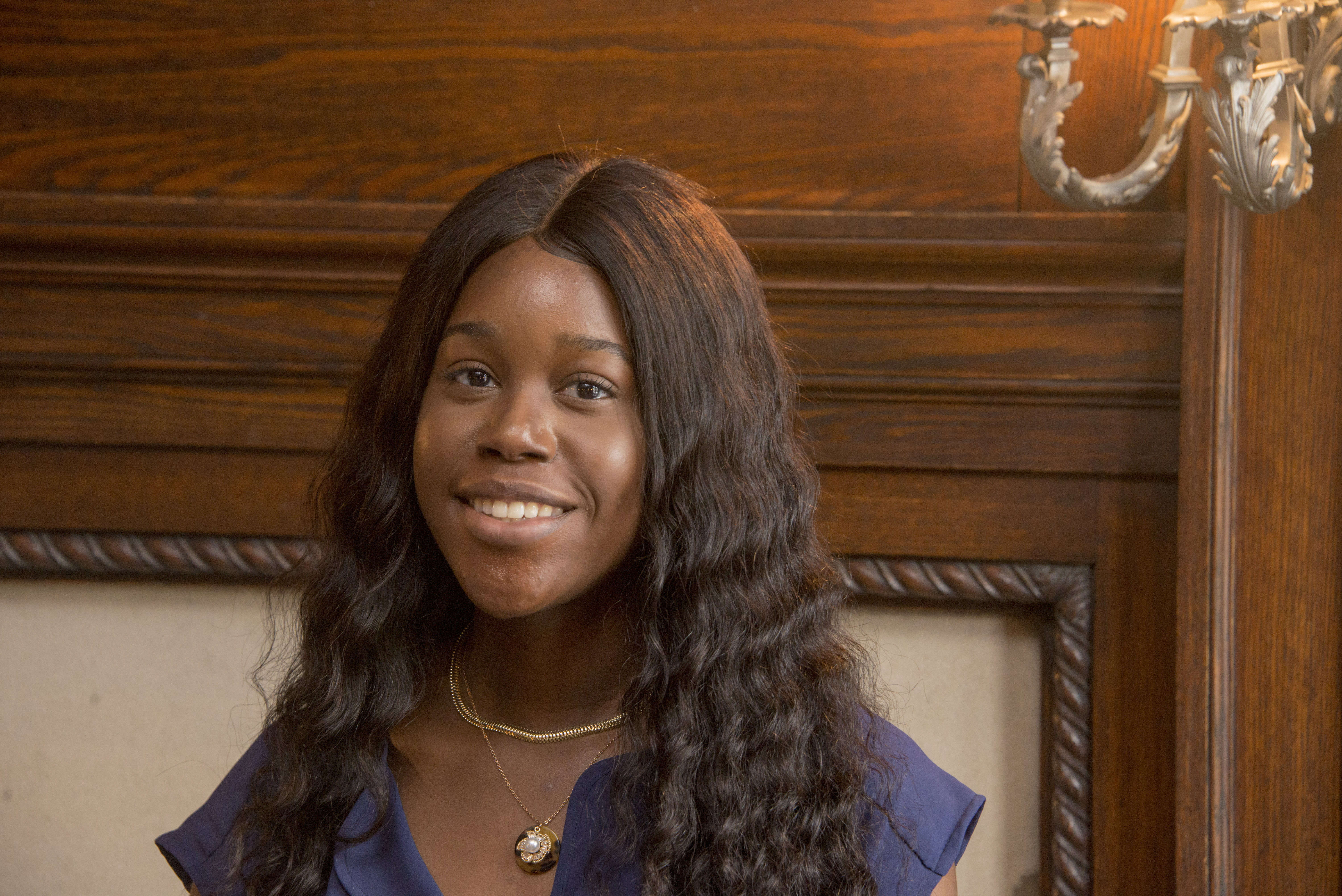 Kemi Kehinde grew up in Uniondale on Long Island and later attended the University at Albany where she majored in English and minored in philosophy and psychology. During her undergraduate studies, Kehinde participated in the fall 2019 Center for Law & Policy Solutions (CLPS) Internship Program. Though her academic focus was on improving her writing, Kehinde notes that her interest in public policy grew out of her experience as a Black woman in the United States and “how our society could improve and change things for the better.”

When Kehinde applied for the CLPS Internship she worried that she might not be accepted because she was an English major but she applied anyway. She was confident in her writing and research skills and hoped to “hone these skills in a different context”—one that would lend itself to pursuing a law degree. During the internship, Kehinde was pleasantly surprised by how the Rockefeller Institute staff were not only knowledgeable but accessible and encouraging as she developed her understanding of public policy. Speaking of former CLPS Director, and current Fellow, Dr. Katie Zuber, Kehinde notes that she had “an amazing way of sharing her knowledge and skill while also not making you feel intimidated or inadequate.”

Since completing the CLPS Internship Program, Kehinde earned her bachelor’s degree from the University at Albany, spent time teaching first grade, where she integrated curriculum based on some of her research at the Rockefeller Institute. Kehinde started graduate school at Georgetown Law School in fall 2020. Though she has not settled on a particular area of law she plans to practice, Kehinde points out that, as she considers employers, being able to take on pro-bono work and give back to her community is important to her. Kehinde notes of her hope for the future and the kind of impact she wants to have, “I take solace in knowing that just my presence in a few of these spaces that were historically not designed to accept me is a step towards the change I’d like to see in our society and the world at large.” 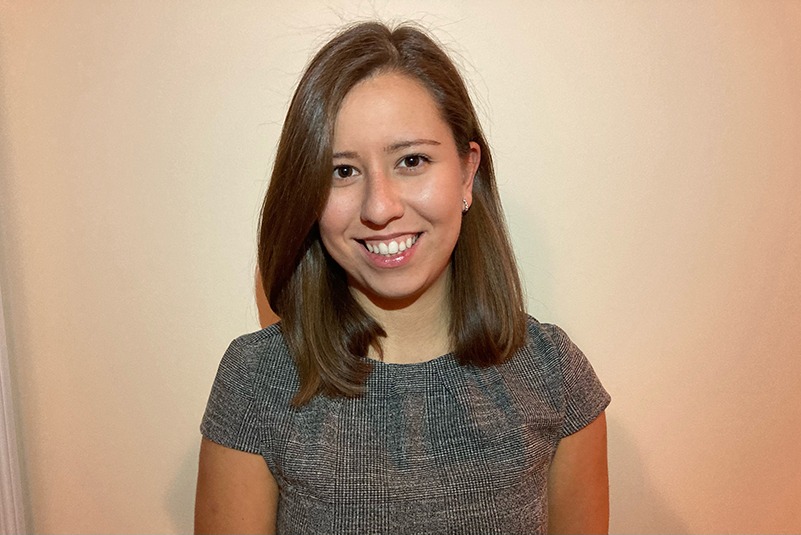 Florencia Feleder is originally from Buenos Aires, Argentina, and grew up in the Capital Region of New York. Feleder credits her family’s international perspective and her early awareness of social and political issues with her interest in public policy. In high school, she participated in the arts as well as anti-bias education and diversity initiatives—work that she continued when she studied political science (with a minor in Latin American studies) at the University at Albany. While at UAlbany, Feleder participated in Deferred Action for Childhood Arrivals (DACA) and immigration reform programming and was active in the Center for Women in Government and Civil Society.

Feleder initially applied to the CLPS Internship Program in the fall of 2018 while at UAlbany because “it seemed like an exciting opportunity to experience the research side of the policymaking world. I hoped to produce meaningful research, learn something new, and grow my skillset.” The internship also expanded her idea of what working in public policy might look like: “it’s not just legislative drafting; it’s doing hard work in the community collecting data that directs your policy,” Feleder said. Moreover, the internship helped her develop collaborative skills with her intern cohort and helped her realize that “all public policy is a ‘group project’ so to speak.”

Since completing the internship, Feleder graduated with her bachelor’s degree and continued working as a barista and volunteering locally at Planned Parenthood and Capital Roots until she landed her current role as the Capital Region assistant for the office of U.S. Senator Kirsten Gillibrand in July 2019. She says she “can’t imagine working in any other field.” Feleder reflects that, “public policy may not interest everybody, but public policy affects everybody’s interests. I see the impact of public policy all around us, for better and for worse. I want to be part of the ‘for better’ half of that equation.”