#MeToo in the Wake of Addiction 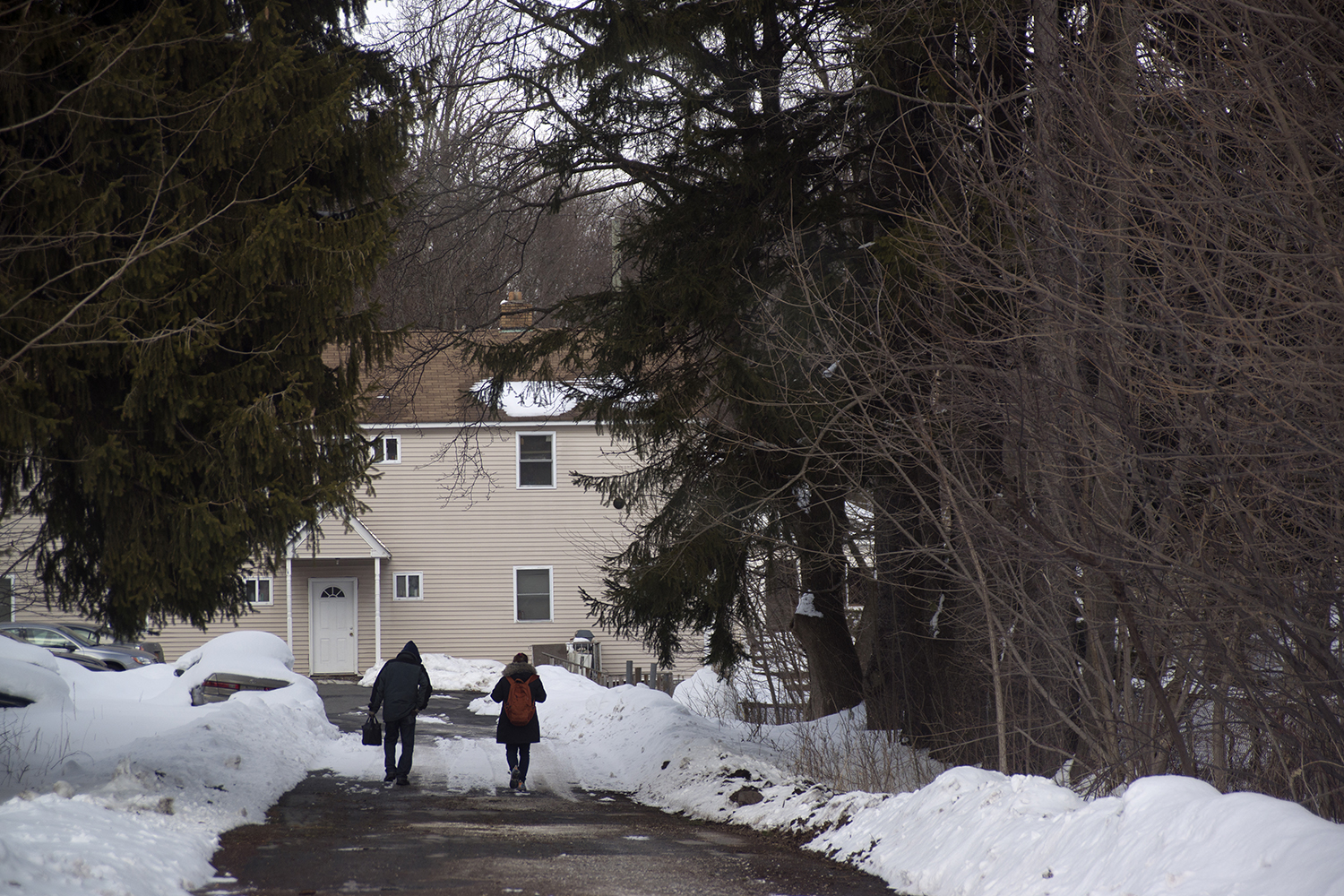 Research on abuse and drug treatment overwhelmingly focuses on how childhood abuse causes trauma and how individuals use drugs as a way to deal with it. Women are more likely than men to have experienced sexual and physical abuse, and women who have experienced sexual violence are five times more likely to misuse prescription opioids. But women and men don’t just use drugs because of trauma caused by sexual assault. They are also more vulnerable to sexual assault because of their addictions.

Research shows that rape commonly occurs with drug or alcohol usage, especially for young adults. A study on opioid use among young adults in New York City found that women who use opioids were perceived at greater risk for sexual violence because they were often disoriented or unconscious. Further, the study found that opioid users are often seen as “unworthy of sexual respect and as readily willing to sell sex for drugs or money.”

The numbers back up this idea. Both women (82%) and men (43%) report frequent propositions for sex, often by strangers, because of their addictions. And both women (39%) and men (24%) have exchanged drugs or money for sex. But women experience this more often and more severely than men. Forty-one percent of women and 11 percent of men report being forced to have sex without their consent when they were using drugs. One mother in Sullivan County, where we are studying the opioid problem on the ground, told us: “It’s very different to be a woman and to be in the addiction cycle because of that.” It “takes your self, it continues to eat away at your self esteem.”

It isn’t just dealers or other users who take advantage of opioid users. It’s also the very individuals who are supposed to be helping them. According to media reports, doctors in Atlanta, Detroit, Chicago, and San Diego have prescribed opioids in exchange for sexual favors, and, in at least one case, prescribed opioids and then demanded sexual favors to refill prescriptions once women were addicted.

Opioid users rarely report sexual propositions and assaults. There are almost no consequences for perpetrators. The stigma of drug abuse means that drug users often blame themselves and feel that others will not believe them.

In our discussions in Sullivan County, we heard how one young woman was offered drugs in exchange for sex by a doctor at the treatment center where she was seeking help. Her mom explained, “the doctor … was soliciting women for sex, when they would go to get Suboxone from him … not uncommon. There’s a guy up here … too, was doing the same thing. I saw a text one time from that doctor to my daughter … it’s this, the whole thing with women who are addicts and the trading of sex, and the soliciting of sex.”

This young woman did not want to report the doctor for fear that she would see him at the local Shoprite grocery store and for fear that she wouldn’t be able to get the treatment she needs. In rural counties, like Sullivan, where there are only four doctors licensed to dispense medially assisted treatments, like Suboxone, what happens when there is one fewer?

Like the young woman in Sullivan, opioid users rarely report sexual propositions and assaults. There are almost no consequences for perpetrators. The stigma of drug abuse means that drug users often blame themselves and feel that others will not believe them, contributing to what the authors of the New York study describe as “a drug using culture with few social consequences for perpetrators of sexual violence and little support for those who are victimized.”

Patricia Strach et al., “#MeToo in the Wake of Addiction,” Rockefeller Institute of Government, May 14, 2018, https://rockinst.org/blog/stories-from-sullivan-metoo-in-the-wake-of-addiction/.