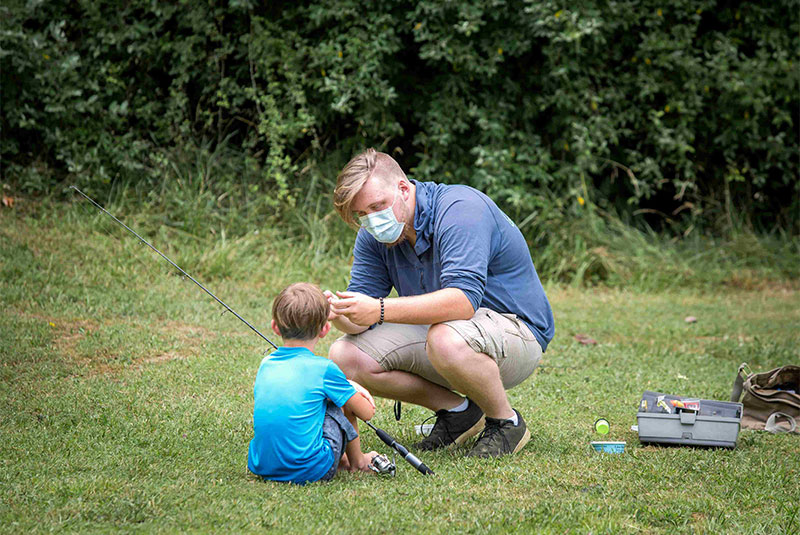 Even though adults develop opioid-use disorder, children are directly affected by adult drug use. Kelli Caseman, executive director of Think Kids in West Virginia—an organization dedicated to prioritizing children’s wellbeing–set out to understand the impact of the opioid epidemic on West Virginia’s children. West Virginia has been the epicenter of the opioid epidemic, with the highest overdose death rate in the United States in 2018. Think Kids interviewed and listened (in dozens of listening sessions) to community members and families in six West Virginia counties. As the pandemic hit the state, Think Kids also launched a survey of more than a thousand West Virginians to capture how COVID-19 affected families, including those already dealing with substance-use disorder. The result is a recently released report, From the Ground Up: Addressing the Unmet Needs of Children Affected by the Drug Crisis. 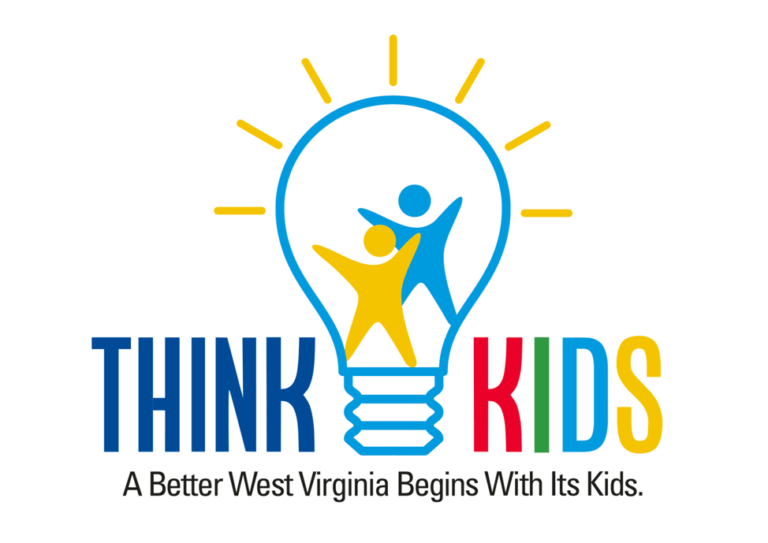 Caseman spent more than two decades advocating for children’s health, education, and well-being before starting and joining Think Kids. We sat down with her to discuss how children and families experience the opioid epidemic, what happened to them during the pandemic, and the policies and programs that might best help this vulnerable population moving forward. We summarize the conversation here. This interview is one in a series of snapshots we provide about what the opioid epidemic looks like, how it is affected by the pandemic, and what we can do about it moving forward.

What was happening to children and families in West Virginia during the opioid epidemic?

Caseman explains that West Virginia historically has had problems with addiction, but the opioid epidemic “took root” and “exploded.” People were talking about the epidemic in terms of overdoses and the need for more treatment for individuals, but they were not focused on the epidemic’s most vulnerable population: children. 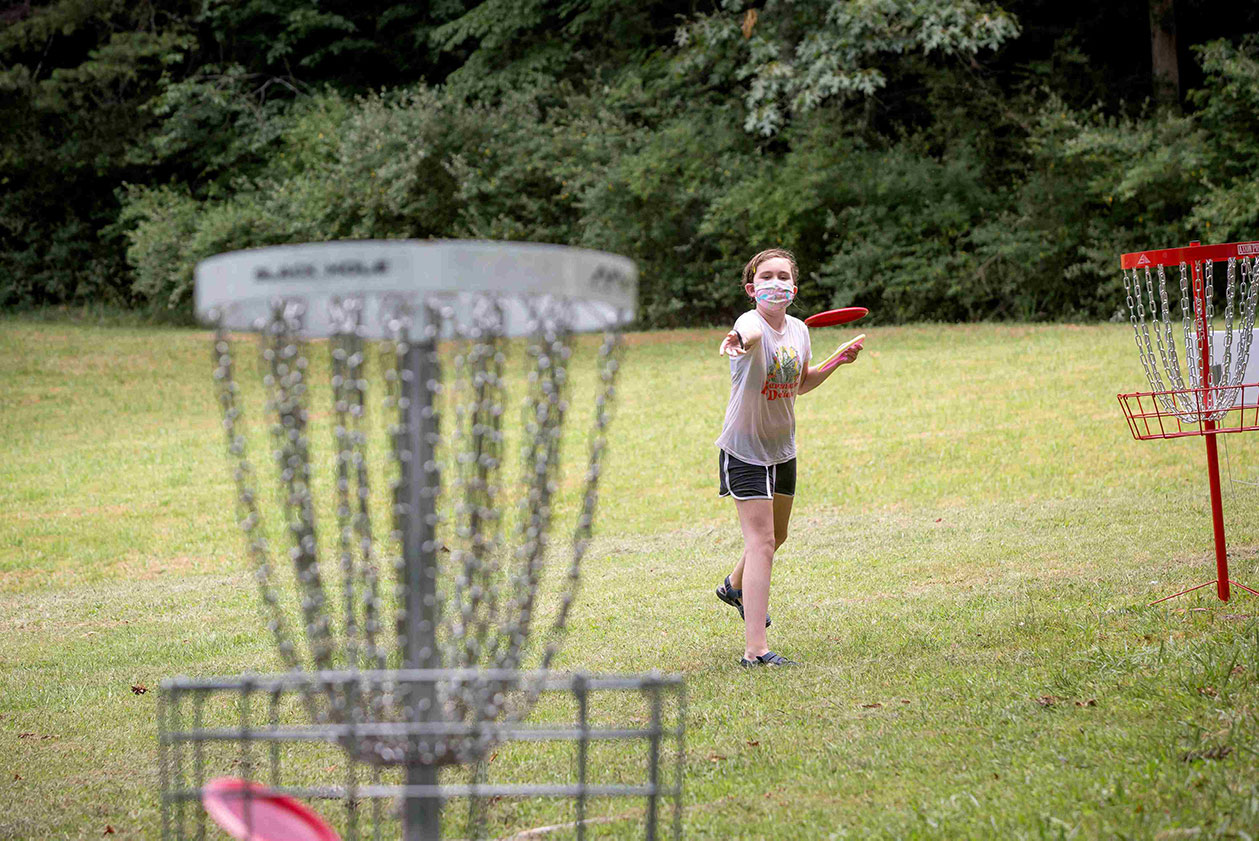 “We put all of this burden on the families themselves knowing at the same time that these families are usually living in poverty… We are making it so much harder on the family.” — Think Kids Executive Director Kelli Caseman (Photo: Tara Fowler Photography).

Parents and guardians develop substance-use disorders, but children feel the effects. According to Caseman, Think Kids wanted “to get a basic understanding of what these kids are going through” and not just how it affects the healthcare, child welfare, foster care, and court systems. What the organization found was a significant disconnect between what the government believed needed to happen and what communities felt needed to happen.

Think Kids wanted to give voice to the lived experience of people in communities who felt their concerns were not often heard: both for residents, generally, and for families affected by the opioid epidemic, specifically. Community residents who participated in the listening sessions feel as if their voice does not have an impact. They asked “does it really even matter if I show up” to provide input to public and private agencies through their formal processes? Too often, they are asked to participate but “nothing ever comes of it.”

Caseman also emphasized that families directly affected by substance-use disorder experience stigma—which is prevalent in West Virginia—firsthand. Children see disparaging comments about people with substance-use disorders and know how community members feel about “their parents or their family.” Perhaps unsurprisingly, families affected by the opioid epidemic expressed distrust of government systems. They “have that fear that somebody is going to call CPS or someone and they’re going to have their children removed.”

How are families already living with the opioid epidemic affected by the pandemic?

Caseman says that counties in West Virginia are reporting increases in overdose deaths since the pandemic began. Some children have remained engaged in school and in other activities. But others, like many vulnerable populations across the country, have not. According to a recent news report, 9,300 fewer West Virginia students are attending school this year compared to last year, a much larger number than those expected to age-out of the school system. Think Kids’ report notes that caseworkers are not visiting homes and schools are not able to locate children generating concern that children may be “isolated in potentially unsafe homes, not exercising and without access to adequate healthy food.”

There hasn’t been a coordinated effort to reach out to children who have disengaged. Instead, Caseman notes, multiple agencies with mandatory reporters reach out to families. A single family may receive outreach from three or more agencies. Although approaching vulnerable families can be positive, multiple, repetitious contacts from mandated reporters can feel more like harassment than help to families under stress.

What are the productive pathways forward?

Caseman believes better coordinated policy built on better data can lead to improved outcomes for children and families. Right now, she explains, “We put all of this burden on the families themselves knowing at the same time that these families are usually living in poverty. They have problems accessing transportation. We don’t have transportation in many of our counties. They’re working paycheck-to-paycheck. They just can’t take time off to take their child to see different providers. We are making it so much harder on the family.”

What could make it better?

A first step, according to Caseman, is for the West Virginia’s governor to create a children’s health and well-being office that coordinates the various systems affecting the state’s children. Right now, systems are siloed: health systems do not interact with education systems that do not interact with child-welfare systems.

Although coordinating systems is challenging, it is not necessarily expensive. Not only would it solve agency duplication—multiple forms, repeated actions across agencies—it could also potentially reduce state residents’ frustration and distrust in government. As the example of multiple contacts above illustrates, families need help. But uncoordinated, repeated contacts can feel intrusive.

Right now, families work for services rather than the other way around.

Second, Caseman believes better data can lead to better coordination. For example, mapping out where pediatric behavioral services are offered, what kinds of insurance (especially Medicaid) these providers accept, and how long the waitlist is to be seen can help assess what is available to families in practice and not merely what ought to be available on paper. Understanding what services are actually available will allow policymakers to prioritize how best to address particular needs.

Once again, smart policy can lead to better outcomes for families and less frustration interacting with government systems. According to Think Kids’ report, “Folks complained that families are often expected to go on ‘scavenger hunts,’ given sheets of phone numbers and cumber­some application forms to complete, even when it’s same information they may have submitted for another program.” Right now, families work for services rather than the other way around.

A third step would be to provide services in centralized places (specifically schools) that make them easier to access. Rather than sending families to eight different places in a community, Caseman would like to see a dedicated schedule of who would be located on site at a school and when. Families would know what to access, how, and where. It would make access easier and it wouldn’t necessarily cost the state a lot of money.

Caseman sums up: “We are using old solutions that we’ve always known don’t work, but we just keep using them.” It’s time to look at old problems with a new lens.

To read more about what is happening in West Virginia, see: From the Ground Up: Addressing the Unmet Needs of Children Affected by the Drug Crisis.