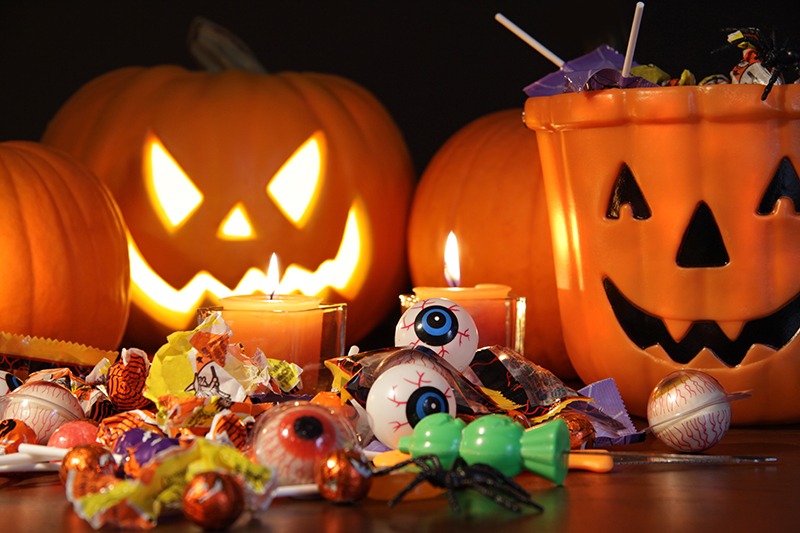 Researchers at the Rockefeller Institute of Government have discovered that no state has designated a state candy. In 2019, a Florida legislator proposed coconut patties as their official state candy, but that legislation died in committee this year. New York already has a number of official state emblems or symbols. These include several official food items: apples are the state fruit (1976); milk is the state beverage (1981); and more recently, yogurt was designated the state snack (2014).

We therefore recommend that New York continue its commitment to leadership in food emblem related legislation and become the first state to designate an official state candy. Rockefeller Institute researchers have completed an exhaustive review process and identified five candies that should be considered by the New York State Assembly, Senate, and governor.

Why Aren’t There Any State Candies?

Candy challenges the historical designation of state emblems and symbols as many candies are company specific products. In New York, products made by particular companies have not traditionally been designated as an official state symbol, most likely because it could constitute an official endorsement.

While the Rockefeller Institute is committed to objectivity, we feel that this topic is too important not to take a stand. We officially endorse the candy that shares our namesake, Nelson “Pop Rock”efeller, to be the official candy of New York State.

*We affirm that we are not in the pocket of big candy. We invite all other New York-based confectioners who wish their products to be considered in our future analyses to submit samples for our thorough evaluation.