The Legacy of Strong Leadership 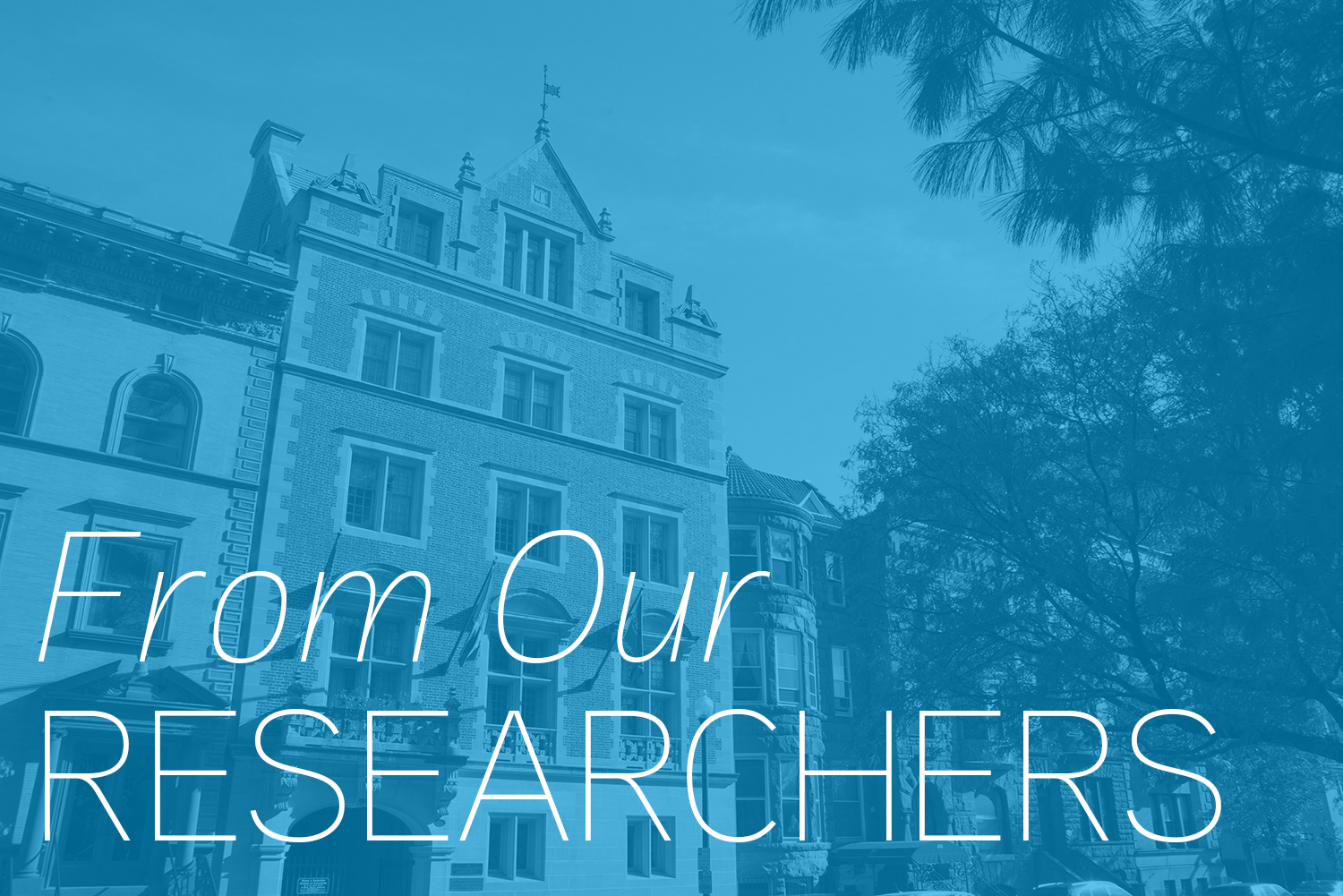 By Robert B. Ward

I still remember the sound of summer days as a boy growing up in Albany in the late 1960s. CLANG… CLANG… CLANG… CLANG… CLANG. It was the sound of the pile-drivers at what we then called the South Mall, and now the Empire State Plaza. Like many things in New York today, it was part of Nelson Rockefeller’s grand vision to remake state government — not only its physical representation in the capital city, but the nature and scope of government itself.

And that Governor Rockefeller surely did. The Rockefeller era brought dramatic expansion of the State University; creation of what is now the largest overall state program, Medicaid; enormous increases in spending on public schools, environmental protection, transportation, the arts, housing, and virtually every other area of state activity.

July 8 of this year marked the 100th birthday of Nelson Rockefeller, who died in 1979. A number of those who worked in his administration gathered at the Empire State Plaza a few days later to kick off an exhibition of some of the modern art that he loved, and to commemorate his great achievements.

There’s an awful lot to appreciate in the Rockefeller legacy — more than one can summarize in a few minutes. Take just one under-appreciated area in higher education, the role of community colleges. When Rocky took office, about 31,000 New Yorkers attended public two-year colleges, an important and accessible rung on the ladder to career success and further education. When Governor Rockefeller left office at the end of 1973, the number of students in New York’s community colleges was up by a factor of six, to around 200,000. Because of him, millions of additional individuals — many of them struggling to move into the middle class — have had the benefit of a community-college education. And of course he also expanded the state’s network of four-year colleges and other educational institutions.

Years before the first Earth Day, Governor Rockefeller saw that environmental pollution was threatening our quality of life and even our health. He persuaded voters to approve billions of dollars in funding for sewage treatment plants and other steps to clean up the Hudson River and other bodies of water around the state.

To be sure, these things came at great cost. New Yorkers loved Rocky because of his forceful leadership and eagerness to make things happen, but they didn’t like what he did with taxes. He doubled the income tax, created a sales tax that eventually rose to one of the highest in the country, and imposed new costs on local governments and school districts, thus driving up property taxes. Things reached the point where the governor himself said that high taxes were driving business and jobs out of New York. We’re still dealing with that part of his legacy.

Talk to any experienced observer of our national or state governments these days, and they’ll tell you one of our big problems is persuading smart, accomplished individuals to work in government. It’s so hard to get important things accomplished, with all the competing interest groups in place today, that high-achieving men and women tend to see the private sector — whether business or even the nonprofit world — as the place where things can really happen. One indicator of Nelson Rockefeller’s success was that he attracted knowledgeable, effective leaders to work for him in carrying out his vision for the state.

Above all, Nelson Rockefeller was an executive who both had a vision and knew how to turn it into reality. We’ve seen few leaders like him since. Rocky’s lieutenant governor and successor as governor, Malcolm Wilson, said years later that changes in our political systems made it harder to nominate giants like Rockefeller, Tom Dewey, Al Smith, or Franklin Roosevelt. In recent years, we’ve had debates both here in New York, and at the national level, asking whether too much power is concentrated in the hands of the chief executive. It seems to me the opposite may be the case. We see too many big issues that are either ignored or dealt with only on the margins — from creating a better health-care system, to improving our schools, to dealing with the long-term fiscal disaster that looms as the Baby Boom ages. Governors and presidents such as Smith, Roosevelt, Rockefeller, and Reagan made important things happen by using the bully pulpit and other powers of the chief executive. If we never again have strong leaders like those, we’ll continue to drift along without tackling our toughest problems.

A version of this commentary was carried originally on WAMC/Northeast Public Radio, based in Albany.